Neil Young has unveiled a mammoth schedule of archival projects that he’s planning on releasing in the near future.

The last couple of years have seen Young issue a number of unreleased projects from his extensive vault, including 1975’s ‘Homegrown’ and a number of live recordings like 1990’s ‘Way Down In The Rust Bucket’.

The Crazy Horse band leader has now offered his fans an update on all the archival projects currently in the works, explaining that the events of 2020 brought “the focus, a gift,” allowing him to significantly ramp up his release schedule.

According to a pair of posts on Neil Young news site Thrasher’s Wheat, there are six “Official Bootleg” releases on the way as well as instalments 4-7 in Young’s Original Recording Series, including several albums in hi-res.

He also has two unreleased Crazy Horse albums on the way called ‘EARLY DAZE’ and ‘Toast’; a Crazy Horse live album from 2012 and 2013 entitled ‘Live Alchemy’; a live album from CSNY’s 1970-1971 shows at the Fillmore East, including a four-camera video of the show; a Buffalo Springfield box set; an abundance of studio outtakes and concert bootlegs; the third volume of ‘Neil Young Archives’; and eight films. You can see the full list of releases here. 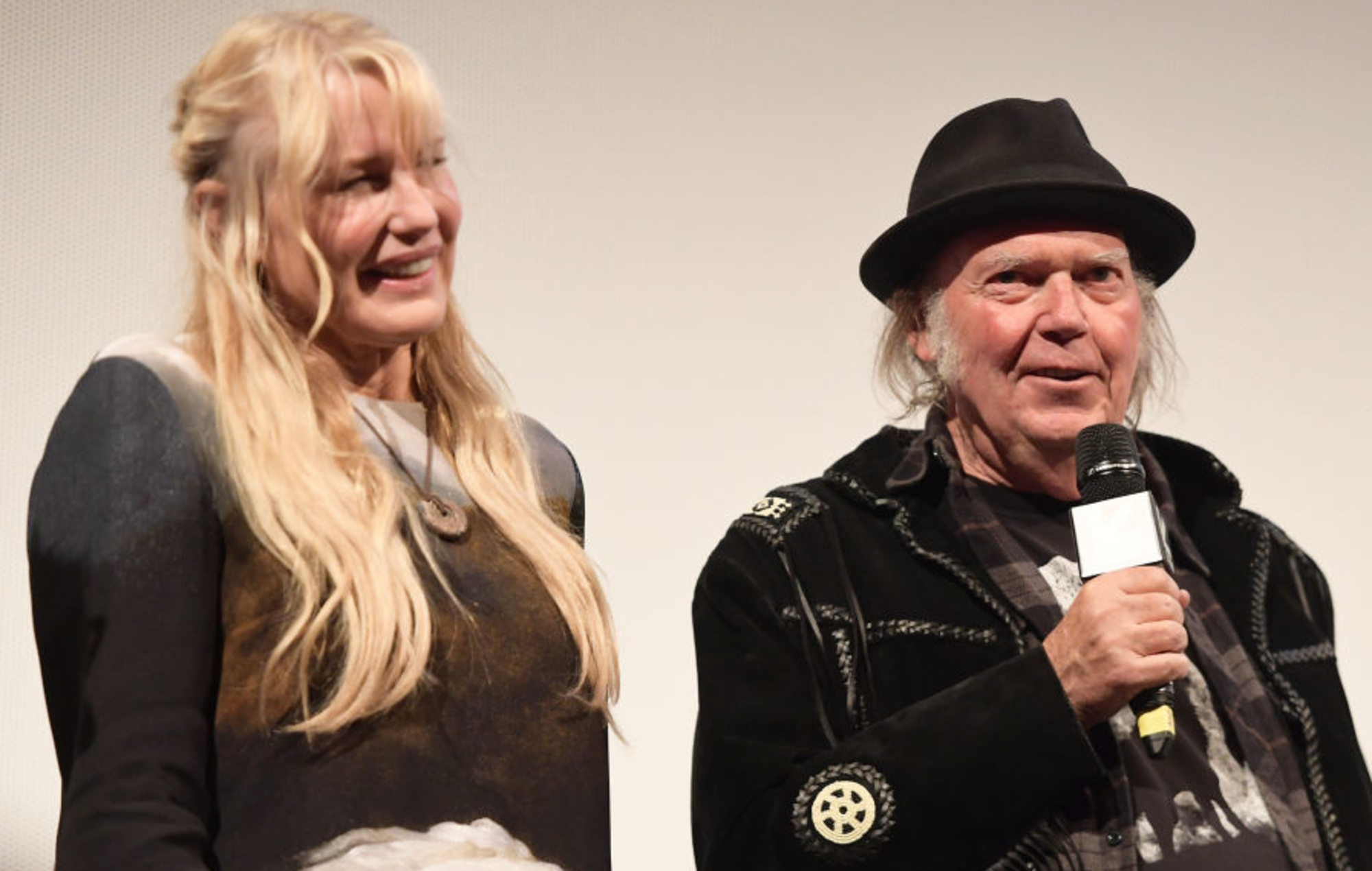 In addition to the release slate, Young also revealed that he and wife Daryl Hannah have moved from Colorado to a 116-year-old wooden cottage on a lake near his hometown of Omemee, Ontario.

In March, Young released a new live album and concert film, featuring one of the earliest recorded gigs in his career.

‘Young Shakespeare’ was recorded at the Shakespeare Theater in Stratford, Connecticut on January 22, 1971. It was filmed by a German TV crew who never released the footage but kept it in their vaults for 50 years.

Meanwhile, Elliot Mazer, a producer and engineer who worked on albums including Neil Young‘s 1972 classic ‘Harvest’ has died, aged 79.