Mr Parish, a married father-of-two, resigned from his position as a member of parliament for Tiverton & Honiton after being identified as the previously unnamed politician who was allegedly spotted watching adult content twice by two female colleagues during a meeting.

The MP then sat down for an interview in which he took accountability for his inappropriate behaviour, and said he was initially searching for tractors when he came across content with a ‘similar name’.

Stating he ‘was not proud’ of the incidents, Mr Parish said: ‘The situation was that – funnily enough it was tractors I was looking at. I did get into another website that had a very similar name and I watched it for a bit which I shouldn’t have done.’

‘But my crime – biggest crime – is that on another occasion I went in a second time,’ he added to the BBC.

On Monday, Good Morning Britain hosts Madeley and Kate Garraway debated the scandal and expressed sympathy for the politician.

Mr Parish apologised for his inappropriate behaviour and said he had been searching for tractors (Picture: Getty Images)

Madeley said: ‘I don’t know about you but I was sort of inclined to take that at face value because there is no suggestion that he had a track record for doing this. It’s not like he was always looking furtively at his phone in the Commons.

‘It seems to have been his first and second offence. I think for a politician, if you saw the whole interview, it was quite a mea culpa.’

Garraway agreed with her co-host and said: ‘Yeah I must admit, but when anybody apologises, I have huge sympathy for them.

‘I suppose those who don’t accept it would say, didn’t own up straight away obviously shouldn’t have been doing it at all and the fact that he was means that there has to be a big investigation. 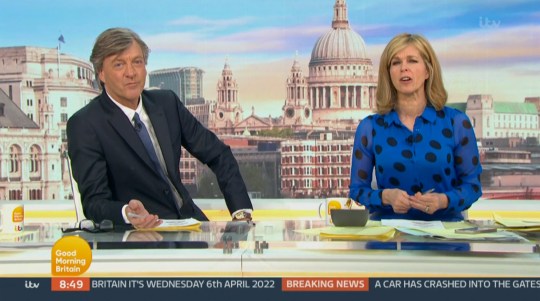 ‘But you’re right, there was a certain sense of humanness about the apology, wasn’t there. What it has done is it has thrown up all sorts of things and a general uncomfortableness from people about behaviour in the commons and that’s where the debate goes, I guess.’

Mr Parish’s explanation about looking for tractors before he stumbled upon the adult content has been ruthlessly mocked by celebrities, such as comedian David Baddiel who shared a picture of the cover for a book called ‘That’s not my tractor’, a touchy-feely book from the ‘That’s not my…’ children’s series.

‘Neil Parrish [sic] publishes autobiography,’ he quipped in the tweet.

Stephen Fry also tweeted a link to the website for Red Tractor, a food chain assurance scheme, as he tweeted: ‘I shouldn’t click on this, but I can’t help myself…’ 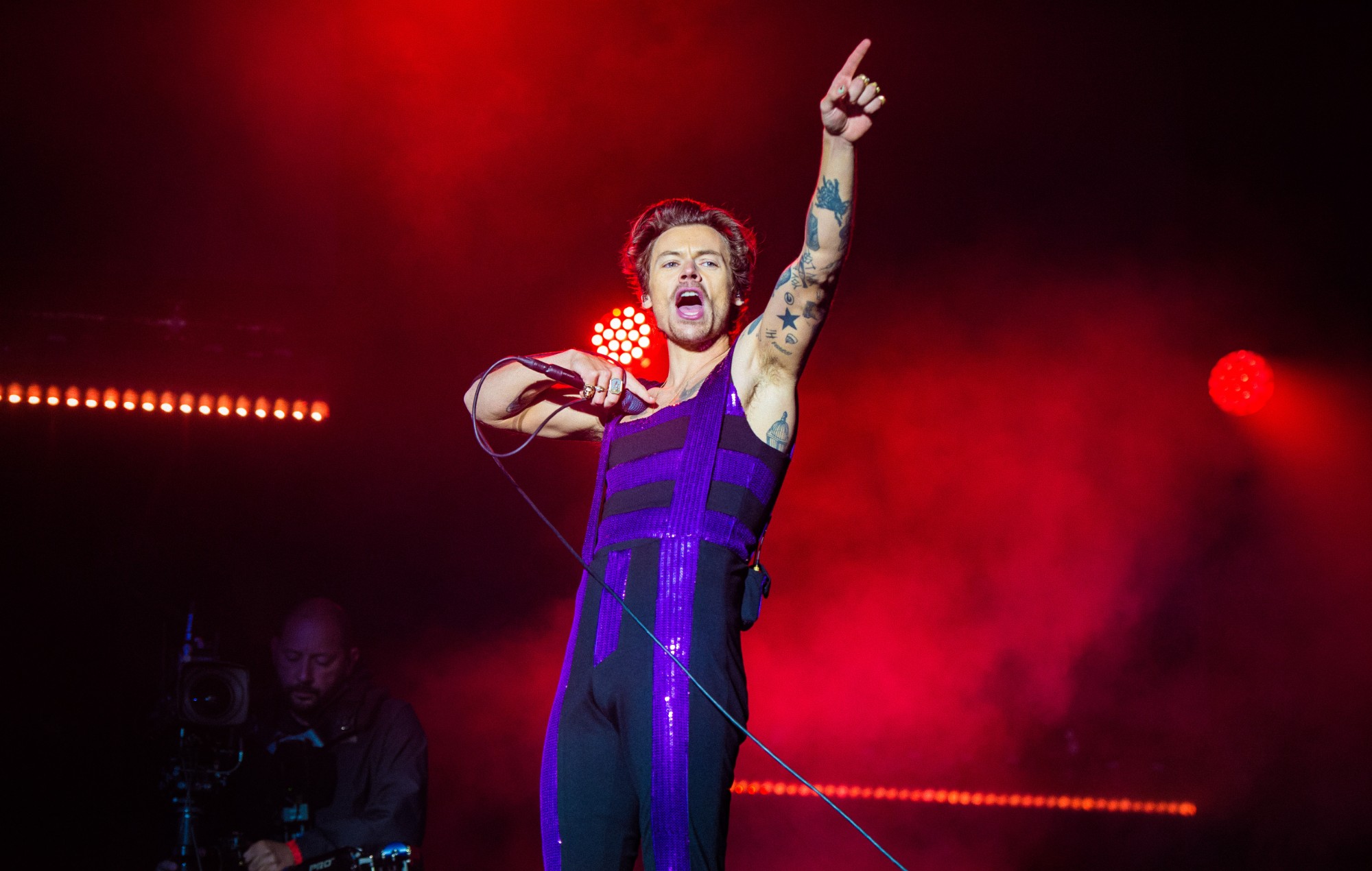