The 20-year-old, who is currently on international duty with Wales, is looking to play regular first-time football after limited chances at Anfield.

Since making his debut in October 2019, the right-back has featured in just 25 games for the Reds in all competitions.

In the 2020-21 campaign he was restricted to just six top-flight outings after playing second fiddle to Trent Alexander-Arnold.

And according to The Athletic, Williams will look to depart Merseyside later this summer.

Liverpool would reluctantly part ways with their academy graduate, though they will only sell him for a fee of at least £10million.

It has been stated that Premier League quartet Leeds, Aston Villa, Burnley and Southampton have all expressed their admiration for the youngster within the past year.

A move to Villa Park seems unlikely due to Ashley Young’s arrival at the club, but it remains to be seen if the three other clubs will turn their interest into a formal offer.

The news outlet also claims that Liverpool will not look to bring in a replacement for Williams should he leave, as Joe Gomez can provide cover for Alexander-Arnold.

And Jurgen Klopp is said to be impressed by the development of academy star Conor Bradley, who joined the club in 2019 from Northern Ireland’s Dungannon United. 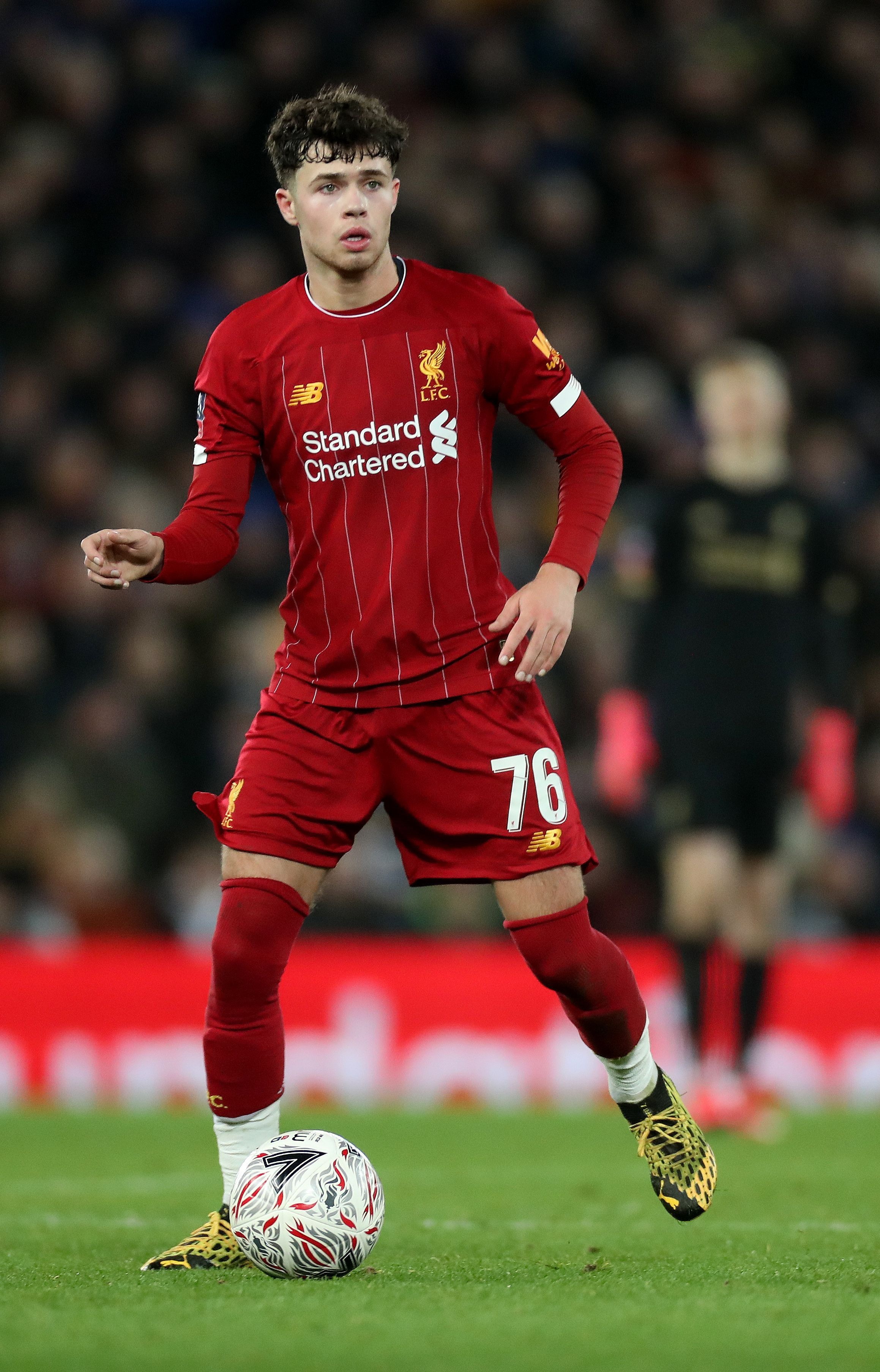 Right-back Williams made just 14 appearances for the Reds during the 2020-21 campaignCredit: Rex

Williams, who is tied down at Anfield until 2025, has featured twice for Wales at Euro 2020.

After being an unused substitute in the 1-1 draw against Switzerland, he came off the bench in the 2-0 win over Turkey.

And he lasted 86 minutes against Italy on Sunday during the 1-0 defeat before being replaced by Tottenham’s Ben Davies. 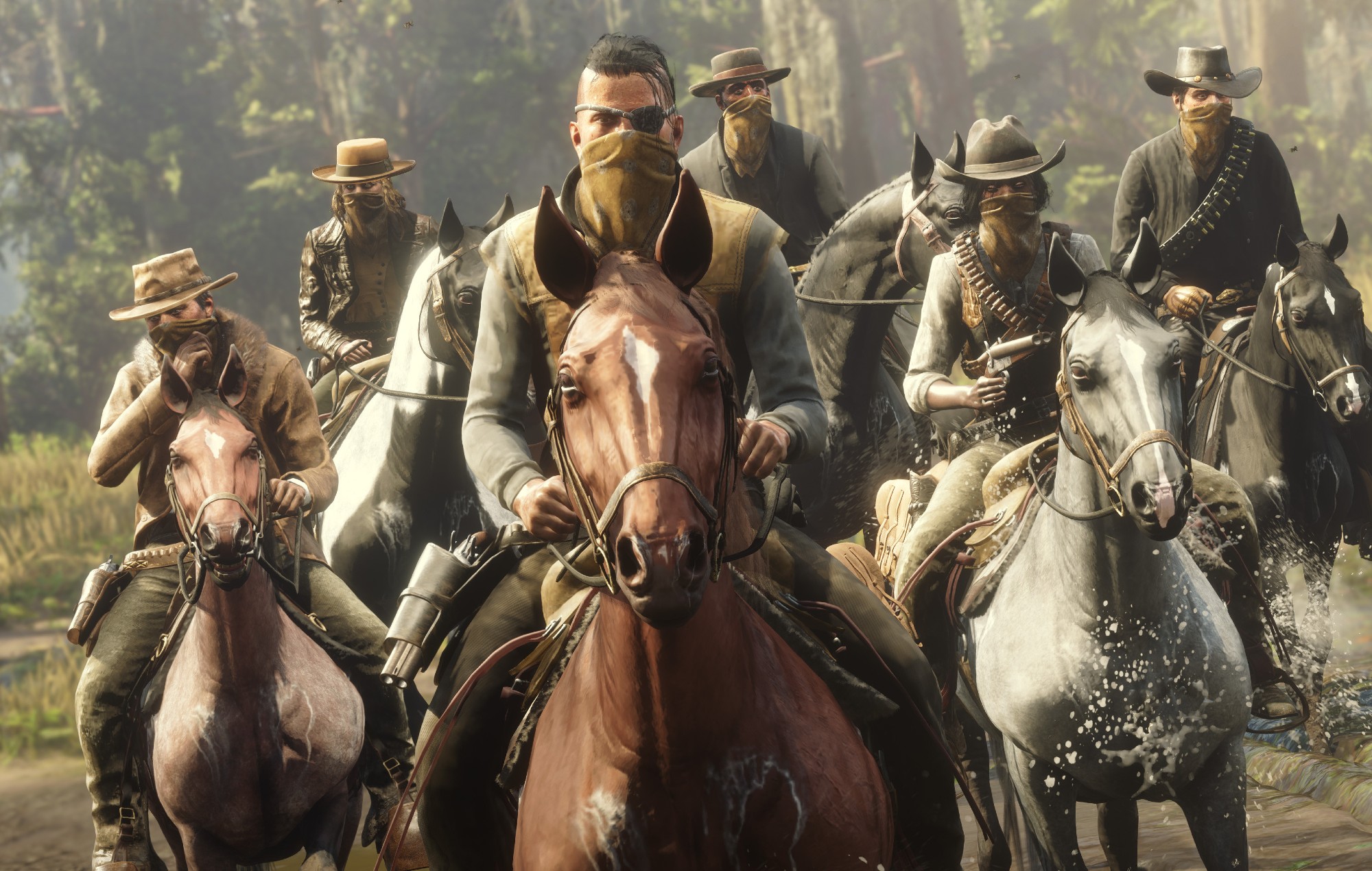 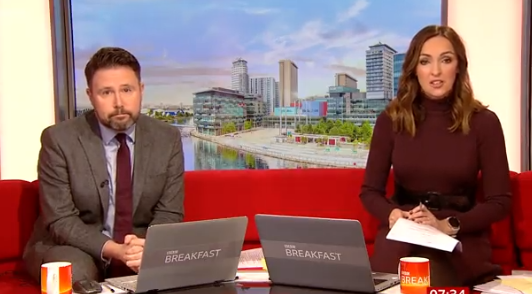