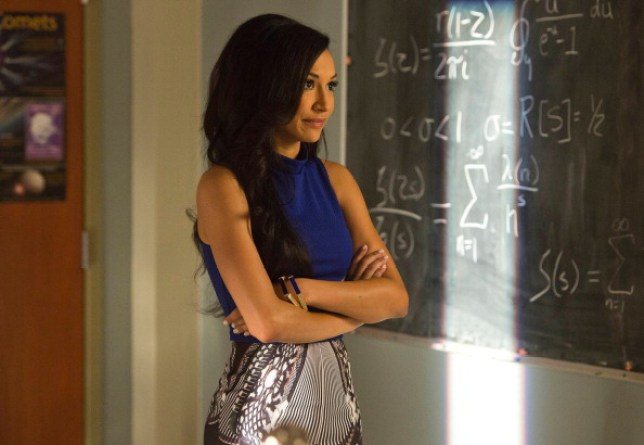 The cast of Glee reunited at the GLAAD Media Awards to pay tribute to their late co-star Naya Rivera.

Rivera died aged 33 in July 2020 after going missing on a boat trip with her four-year-old son Josey.

Five days after she went missing, her body was recovered from Lake Piru in California on July 13, with her cause of death being ruled as an accidental drowning.

To mark 10 years since Rivera’s Glee character Santana Lopez came out as gay, the cast of the show spoke over Zoom to remember the impact Santana had on LGBTQ+ youth.

The singer said that the character of Santana was ‘groundbreaking for closeted queer girls’ like her, as well as noting how important the cheerleader was to young Latina women. 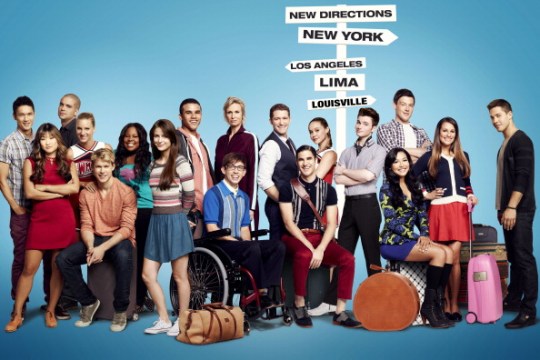 Darren Criss, who played Blaine on the show, said: ‘There was always so much more than what met the eye with Naya’, while Jane Lynch, who played Sue Sylvester, recalled the actress’s talent emerging when she was bumped up to series regular.

Jenna Ushkowitz (Tina), Becca Tobin (Kitty) and Alex Newell (Unique) remembered Rivera performing Nutbush City Limits on the show, while the cast also praised the emotional scene where Santana was rejected by her grandmother after coming out.

Matthew Morrison, who played Will Schuester on the Fox show, said that he became closer to Rivera when she became a mother, with Ushkowitz adding: ‘Her best role was her being a mom. That was the most fulfilling to see her to do that.’ 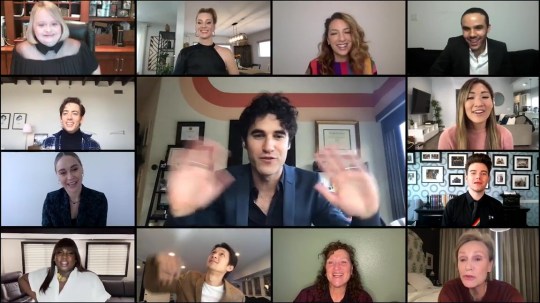 The cast spoke about their loss (Picture: GLAAD/Instagram) 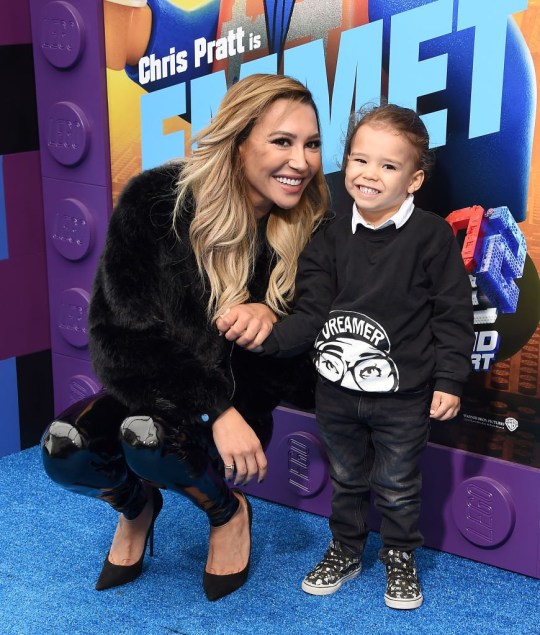 Naya was boating with her son when she went missing (Picture: Gregg DeGuire/Getty Images)

Jessalyn Gilsig, who played Terri, read out a letter from Rivera’s mother Yolanda Previtire, who could not join them for the tribute.

Prevtire’s statement read: ‘Naya would be honoured to receive this recognition. When Naya was told that Santana would be a lesbian, she called me to let me know and I asked her how did she feel about that and she said “I feel great about it!”

‘Little did we know that she would impact so many people in the LGBTQ community.

‘Her desire was to always be an advocate to those who did not have a voice. I don’t believe that she realised how important she was to this world. I am grateful that my eldest daughter helped to change the landscape of how we view and see each other.

‘Thank you GLAAD for keeping my daughter’s legacy alive.’

This week, the trailer for Rivera’s final project was released, as the actress voiced the character of Catwoman in Batman: The Long Halloween before her death.

The animated film will be released in two parts in summer and autumn this year.

At the time of her death, production had begun on season three of Step Up: High Water, in which Rivera played Collette Jones.

Christina Milian will take over the role, with the star saying: ‘I know I have massive shoes to fill. Naya was incredible. I hope to honour Naya, her family, friends and fans with a great performance.’