Yinka Bokinni continues to be booked and busy with her presenting gigs (Picture: Getty Images)

Channel 4’s new body positive series Naked Education promises to be an unfiltered look at sex and the body, the show’s host has teased.

Yinka Bokinni will be fronting the new programme alongside Anna Richardson to answer the burning questions youngsters have about their bodies, while dispelling myths and insecurities and championing the celebration of our looks.

The Capital Xtra presenter has revealed they are yet to start filming the programme, but promises it will peel away the filters of the social media generation.

‘I’m really looking forward to it because when I was younger I didn’t even have sex education. I didn’t even get the diagram of the fallopian tubes, we had nothing,’ Yinka told Metro.co.uk ahead of her hosting gig at the Isle of Wight festival this weekend.

She continued: ‘So as an adult I think even I need to go back to basics to see what a normal body looks like.

‘We want to normalise the normal and the differences. We’re going to have kids in it, it’s for everyone. 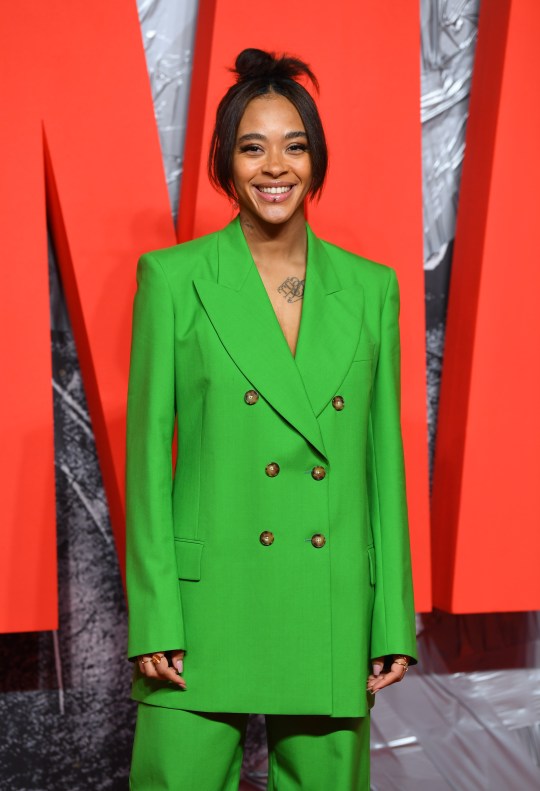 ‘This is an age of information but also insecurity. Surgery and filters can leave us feeling a bit less than in real life and hopefully this is the show that can make you feel it’s not only OK but that what’s should be celebrated.’

A broadcast date is yet to be announced for Naked Education, but you’ll be seeing Yinka on screens more often as she has shared another exciting update about her other Channel 4 show Unapologetic.

The topical debate programme received its full series run late last year after debuting during the channel’s Black To Front day, celebrating Black British talent in the media and discussing issues within the Black community.

Reflecting on the first series, Yinka said: ‘Honestly, it was tough. It was tough for all the best reasons. 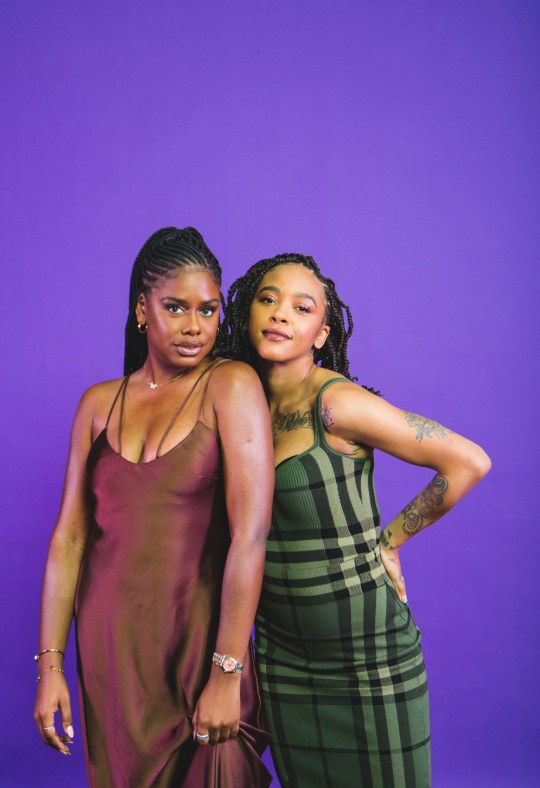 Yinka has promised she and Zeze Millz will be back for Unapologetic series two (Picture: Dean Belcher)

‘A show like that to my knowledge hasn’t existed before in that capacity. Working with Zeze [Millz] I didn’t really know each other beforehand so I’ve made a new lifelong friend.’

She then promised: ‘We are working towards working together soon and hopefully bringing it back soon, it’s not finished.’

Yinka hopes Unapologetic will become a space where the guests and hosts can ‘argue’ but not feel they have to be ‘enemies or going to fight each other’.

‘It’s a debate show, that’s what we are and what we’re hopefully going to continue facilitating as long as anyone will have us. Zeze’s amazing and very talented so I’m grateful to be able to work with her,’ she said.

As for what topics she’d love to cover in series two, the radio DJ revealed: ‘There’s a topic a day isn’t there, I’d like to get more into relationships, bigger and even more diverse guests, we want celebrities but we also want people we can relate to. I’d love to delve more into the family structure or what makes someone TikTok or Insta famous. 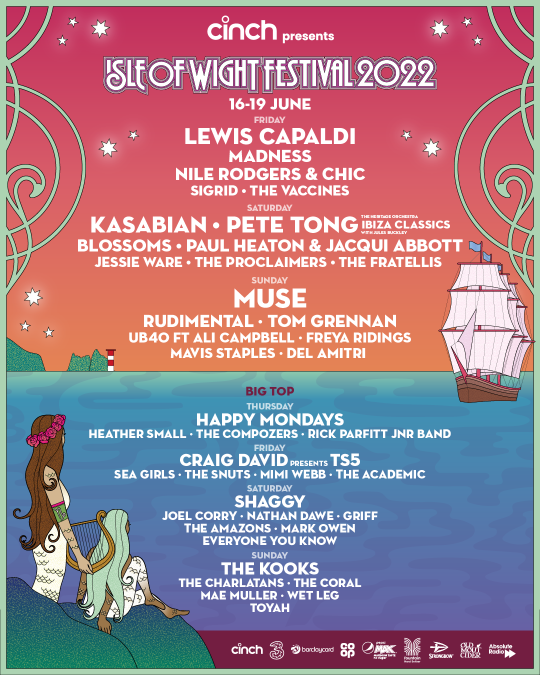 Isle of Wight kicks off this Thursday with Lewis Capaldi, Muse and Kasabian headlining (Picture: Isle of Wight)

‘Those wild conversations where everyone’s shouting but fundamentally you all like each other.’

Until then, Yinka has warned she’ll be ‘going hard’ at Isle of Wight as she enjoys her first time at the festival this weekend.

‘I’m so excited, I’ve never done live TV in this capacity and scale before and to be presenting alongside someone like Edith Bowman is like pinch me! It’s going to be my first time at Isle of Wight festival so a lot of new stuff,’ she said.

‘I’m looking forward to seeing Lewis Capaldi and saw him live at the Great Escape Festival when he was very new so it’s going to be very interesting to see what he’s achieved.

‘Also, Jessie Ware is one of my favourite people in the world. She doesn’t know who I am but I know everything about her.’

Yinka and Edith Bowman will be presenting at the Isle of Wight festival this weekend from Friday-Sunday.