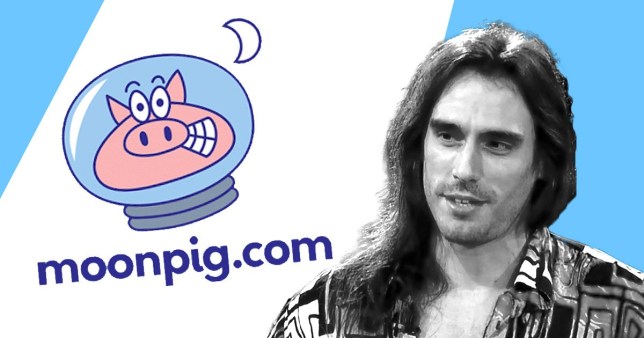 Naked Attraction viewers were left wincing when a contestant on the show revealed he caused a vaginal tear during sex… and then tried to make up for it by sending a Moonpig card. Ouch on every level.

On the latest episode of the Channel 4 series, IT consultant Iain, who moonlights as a wrestler, appeared on the show to try and find a woman he could forge a connection with based initially on physical attraction.

While taking a closer look at the bottom half of one of the women hidden behind a screen, Iain made a startling confession to presenter Anna Richardson that he once had a bloody mishap in the bedroom.

‘Being a wrestler, there’s a lot of power involved,’ he said. ‘So this one time, it was all going pretty well, I was putting the power down, and then I slipped out, and for me it was like punching a shark on the nose, banging against the wrong part you know, for her it sort of bled after that.’

When asked whether he caused a vaginal tear, Iain added: ‘I sent her a Moonpig card,’ much to Anna’s dismay. 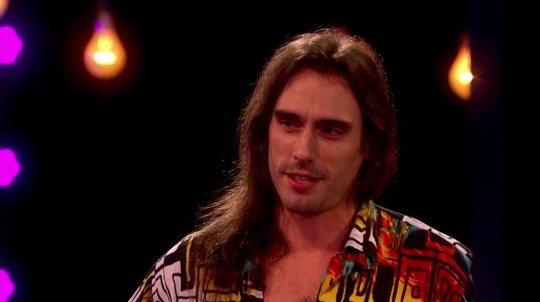 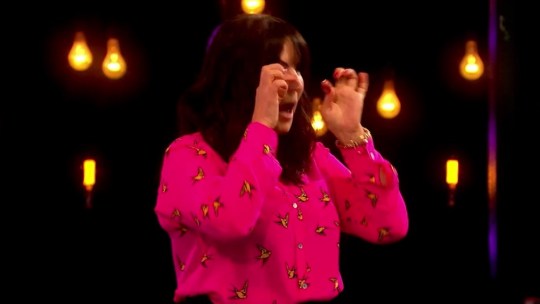 Several Naked Attraction viewers were astounded by Iain’s confession, with one tweeting: ‘Nothing compensates a vaginal tear like a Moonpig card. FFS.’

‘Sounds like quite the gent, a moonpig card!!’ another wrote sarcastically.

‘Ian sending a moonpig card to apologise to a woman after performing a vaginal tear has left me speechless,’ someone else remarked.

‘A f***ing Moonpig card for literally tearing a lassie a new one, naw man I don’t want to watch but I need to now,’ another said.

Wait…so he erm caused a tear…

And he sent the woman a Moonpig card to compensate ð¤

When Iain rejected one of the contestants on the show, she took her exit as an opportunity to mock him over his admission.

‘I’m not that disappointed, because at least you’re not going to smash my vulva and I’m going to get a Moonpig card in the post,’ she stated. Oof!

After getting his own kit off, Iain went on a date with the woman of his choice.

But it didn’t end up being the fairytale ending he’d been hoping for, as after their date she revealed he hadn’t quite won her over. Better luck next time!

Naked Attraction is available to watch on All 4.