Finally hearing his side. Rob Kardashian took the stand amid Blac Chyna’s defamation suit against Kris Jenner, Kim Kardashian, Khloé Kardashian and Kylie Jenner, testifying that he doesn’t believe he was in love with the mother of his daughter, Dream.

“I was probably at the worst place in my entire life, at my weakest, lowest point,” the 35-year-old former reality star said in court on Wednesday, April 27, per several outlets. “She was the one person who brought me in at my lowest point. So I ignored her bad behavior toward my family.”

Rob said he was “very vulnerable” during his 2016 relationship with Chyna, 33.

“I wasn’t thinking about that stuff. My mind was just in a completely different place,” he said. “It wasn’t real love.”

Rob later clarified, “My child wasn’t born out of spite.”

The Kardashian-Jenners have been in court with the Lashed Cosmetics founder for days as she sues them over the cancellation of former reality series Rob & Chyna, which didn’t continue for a second season following the pair’s messy split. Chyna is seeking $109,635,021 in economic damage and $36,000,000 in damages for emotional distress. 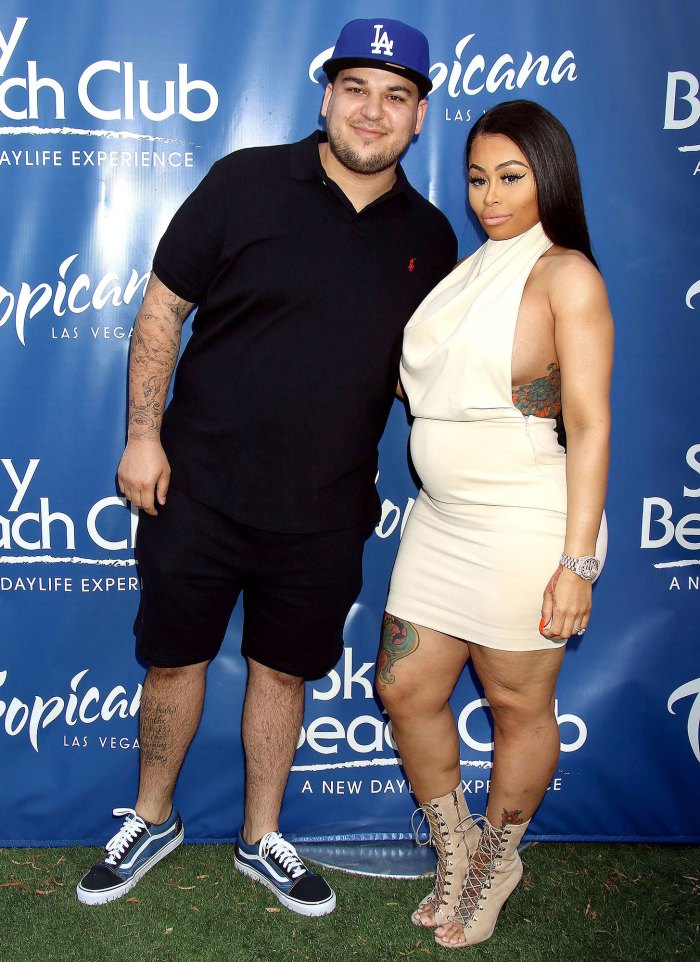 One day before Rob took the stand, Kris’ boyfriend and former security guard, Corey Gamble, claimed that he saw Chyna whip and hit Rob in December 2016. Rob spoke about the alleged incident on Wednesday.

“She landed several blows to my face, my back,” the Arthur George designer claimed, per Page Six. “She ripped my shirt early in the evening and we were throwing money around in our Snapchat. In the beginning, I thought it was playful. I didn’t think it got serious until the second gun encounter … you don’t point a gun on your fiancé’s head whether you think it’s loaded or not.”

Chyna’s lawyer, Lynne Ciani, questioned Rob for not showing the bruises online, to which he replied, “She landed several blows on my body (with the metal rod) … but not everyone is going to bruise just because someone hit you. It didn’t leave a mark when I had a gun to my temple. The cord around my neck, I’m sure that left a mark.”

The model, for her part, downplayed the alleged violence earlier this month, telling the court that she was joking.

Kris, Kim, Khloé and Kylie have also testified in the case, which the Kardashian-Jenner family has asked the judge to dismiss before it goes to the jury’s decision.

“Before trial began, these claims were absurd,” their attorney Michael G. Rhodes wrote in the court documents obtained by Us Weekly earlier this month. “Now that [Chyna] has testified in her entirety, and has no additional testimony or evidence to offer on her damages, Defendants respectfully submit that entering such an instruction would be a vastly inadequate remedy. … Ms. White’s unsupported and wildly speculative claims for damages must not be allowed to go to the jury.” 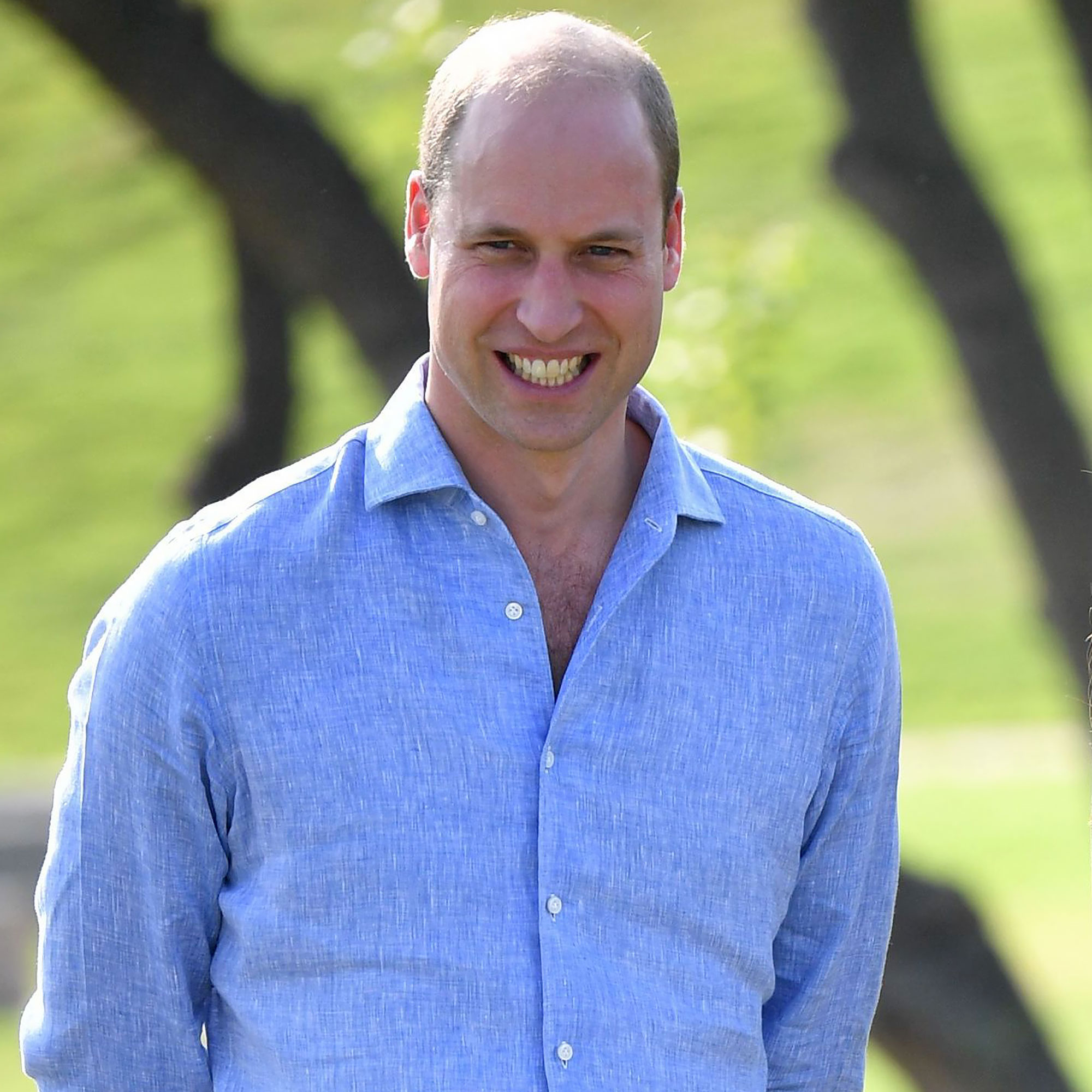