Justin Bieber and Hailey Bieber (née Baldwin) surprised fans with their whirlwind engagement and subsequent marriage in 2018 — and now, the musician is admitting that everything wasn’t as perfect as it seemed.

“The first year of marriage was really tough because there was a lot going back to the trauma. There was just a lack of trust,” Justin, 27, revealed in his GQ cover story, published on Tuesday, April 13. “There was all these things that you don’t want to admit to the person that you’re with, because it’s scary. You don’t want to scare them off by saying, ‘I’m scared.’”

The “Peaches” singer and the 24-year-old model got engaged in July 2018 just weeks after they got back together following their brief romance years prior. The engagement came three months after Justin’s on-again, off-again romance with Selena Gomez ended for good. The spouses exchanged vows at a New York City courthouse in September 2018. One year later, Justin and Hailey had a bigger ceremony in South Carolina. 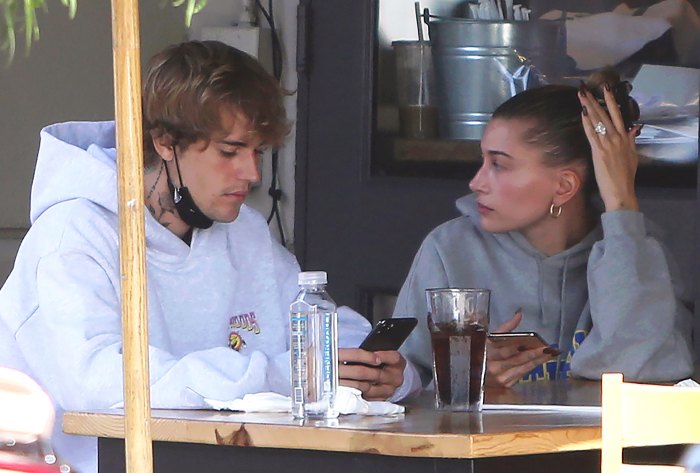 “I just felt like that was my calling. Just to get married and have babies and do that whole thing,” he told GQ, adding that his wife is not ready to have kids “this second, but … eventually.”

Justin added that his home life was “unstable” before his marriage to Hailey.

Justin has been candid in recent years about his growth, admitting he was “reckless” during his lengthy relationship with Gomez, 28.

“I think I was just hurt from my previous relationship,” he told Zane Lowe on Apple Music’s Beats 1 in February 2020. “In my previous relationship, I went off and just went crazy and went wild. … [With Hailey] I took the time to really build myself and focus on me and try to make the right decisions and all that sort of stuff. And yeah, I got better.” 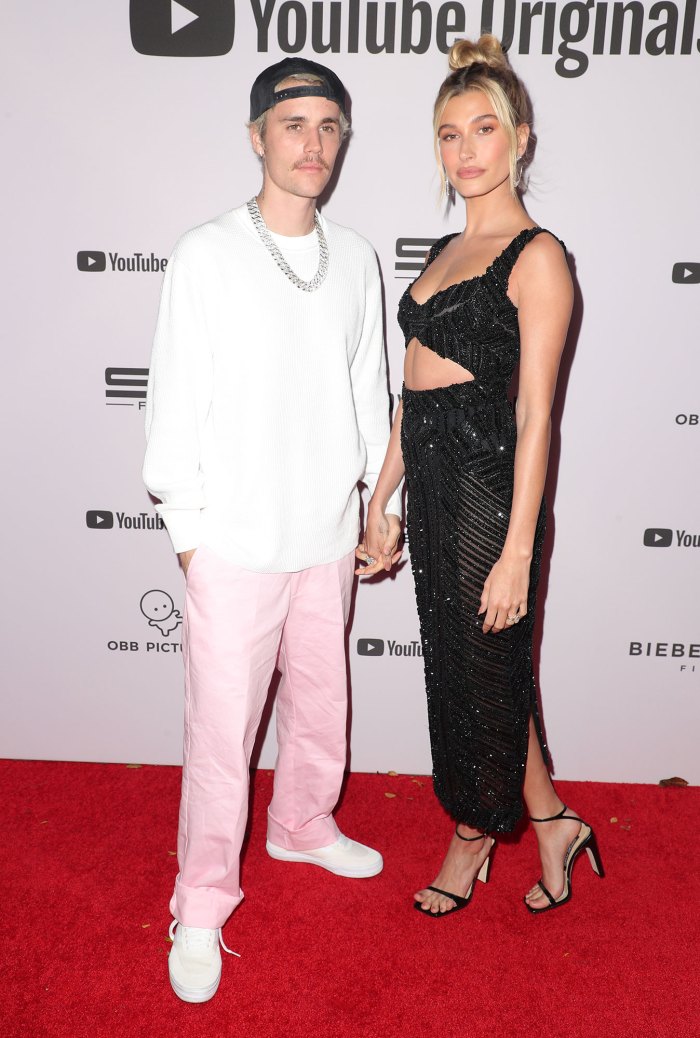 The “De Una Vez” songstress, for her part, said she experienced “emotional abuse” during her romance with Justin.

“I’ve found the strength in it. It’s dangerous to stay in a victim mentality. And I’m not being disrespectful, I do feel I was a victim to certain abuse,” Gomez told NPR in January 2020. “I think that it’s something that — I had to find a way to understand it as an adult. And I had to understand the choices I was making.”

She concluded: “As much as I definitely don’t want to spend the rest of my life talking about this, I am really proud that I can say I feel the strongest I’ve ever felt and I’ve found a way to just walk through it with as much grace as possible.”