Gale, a giant of the US hardcore scene, passed away in August of 2020. His family then asked fans to donate to Dallas Hope Charities, a local organisation Riley was passionate about. The huge amount of donations led to the opening of a new transitional home for LGBTQ youth, which was named after Gale. The Riley Gale Memorial Library was also opened a month earlier, housed in the organisation’s Dallas Hope Center.

Last summer, a charitable foundation was then set up in Gale’s name. The Riley Gale Foundation will support LGBTQ+ organisations, animal rescues and mental health initiatives, and will be administered by Gale’s family, with all net proceeds raised by the foundation dispersed to those in need.

Speaking to fans at the Milton Keynes show, Gerard Way spoke of the hat he was wearing at the show, and how in production rehearsals for the tour, a friend of his said the hat reminded him of Gale.

“I was so inspired by that fucking dude,” Way then said of Gale. “They were gonna be one of the bands that were gonna open for us… or I was gonna ask at least. They could have said, ‘Fuck no’, which I would have been totally respectful of, but I have a feeling they might have said yes.”

Way added: “They were a great fucking band… rest in peace Riley motherfucker!”

On the band’s second night at Stadium MK (May 20), Way paid tribute to MCR fans who have passed away over the last two years since the band were originally set to play the venue.

The frontman held aloft a flag with the names of deceased MCR followers at Stadium MK after a fan passed it on to him.

“So this is kind of crazy, this is our third show, we’ve played two shows and I think it was the first night where were fucking around having a good time and I was talking about how its been two and a half years and how does it feel and things like that” Way told the crowd.

“And it occurred to me later after the second show, that there was a bunch of people that were probably gonna be at these shows that aren’t here with us anymore. And I think it was yesterday, a friend of mine told me that there were some people on the internet that had gotten a list as best they could of names of people that were gonna come to the shows.”

The MCR frontman then lifted the flag up for the crowd to see the names of those that have passed away.

Across their reunion dates so far, the band have played a mix of hits, fan favourites and deep cuts, also performing two songs for the first time ever.

My Chemical Romance kicked off their run of live dates on Monday night (May 16) at the Eden Project in Cornwall, marking their first UK show in 11 years.

In a five-star review, NME said: “They’re now safely one of the biggest rock groups to emerge in the last 20 years but if the band are worried about their new found status, they don’t show it. Tonight’s show is fearless, loose and raw. It genuinely feels like anything could happen, as My Chemical Romance channel punk rebellion and playful ambition. ‘This has been special and amazing,’ says Way, taking the words right out of our mouths.”

Any remaining tickets for MCR’s MK gigs, as well as their other UK and Ireland dates this month, remain on sale here. You can see the band’s upcoming tour dates below. 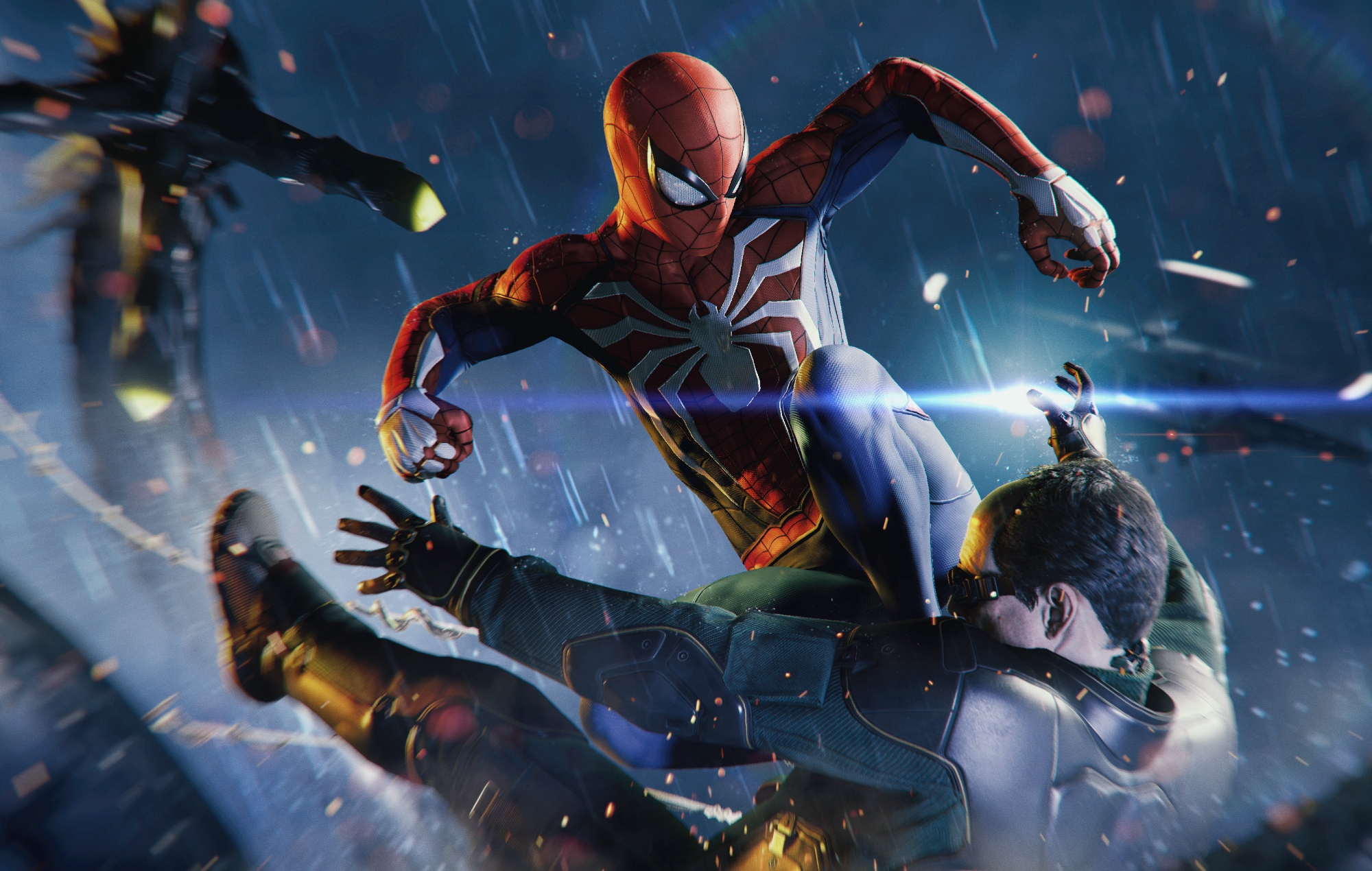 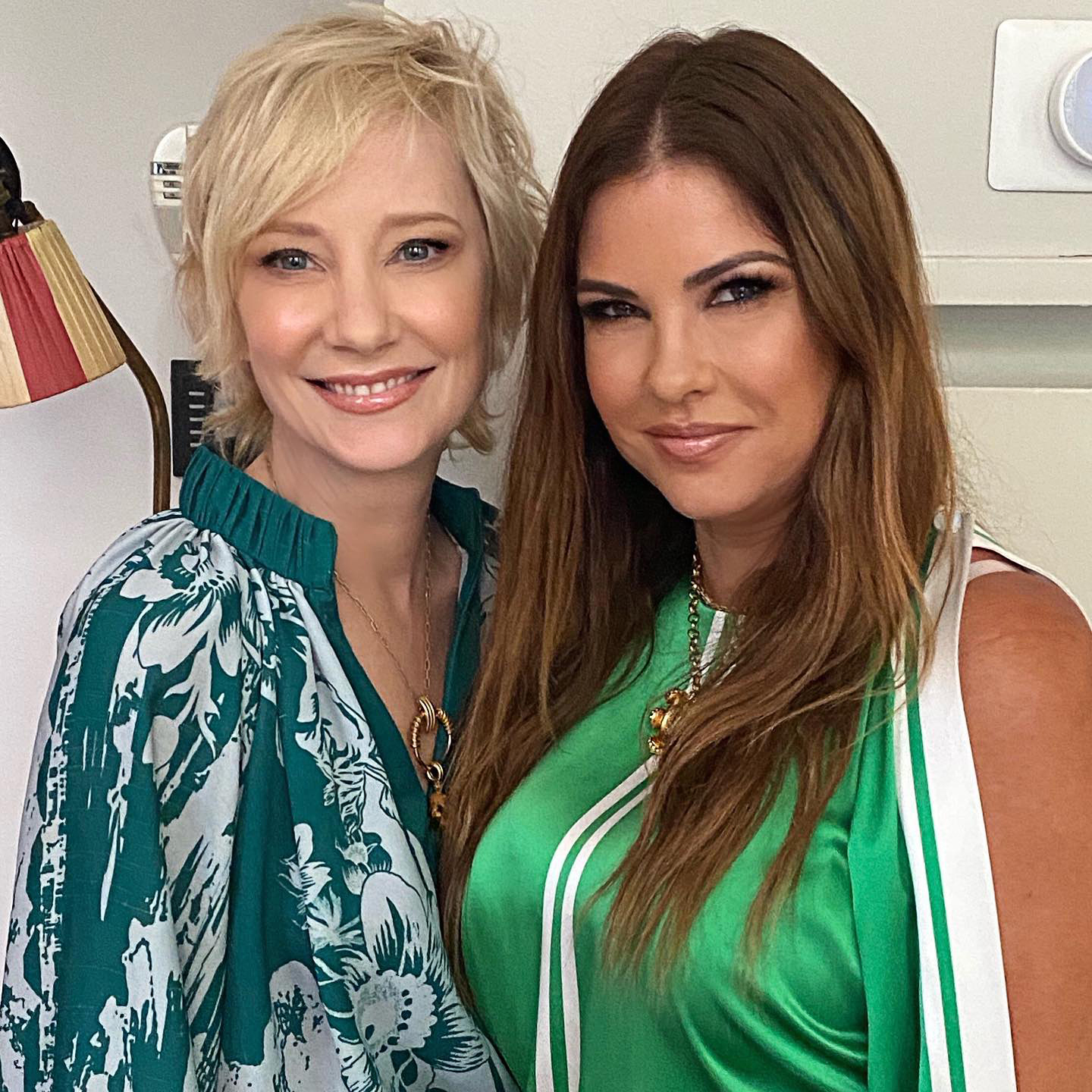