A warning has been issued to the government that music venues could see “mass evictions” if the potential June 21 re-opening delay is not met with funding and support.

It has been a tumultuous 15 months for the UK’s grassroots music venues. At the start of the crisis last March, there was the very threat of over 500 venues facing closure. However, the vast majority have been saved thanks to public support and donations to the Music Venue Trust’s #SaveOurVenues campaign, along with pressure being put on the government and a number being saved by the Cultural Recovery Fund. With the help of “people power“, the MVT saw the sun on the horizon by fulfilling their mission to “reopen every venue safely” at the end of the this month, but now that may not be the case.

On Monday (June 14), Prime Minister Boris Johnson will deliver a statement to outline how England’s roadmap out of coronavirus restrictions will progress, with many expecting the date of what some have been referring to as “freedom day” to be postponed to allow for more vaccinations in light of the spread of new COVID variants.

Music Venue Trust CEO Mark Davyd has said that he hopes Monday’s speech from the PM will “create enormous optimism within the grassroots music venue sector”, but has said that any delay to re-opening should come with provisions to allow for live music spaces to survive a further gap without being able to host full capacity live shows.

“Dependent on public health factors, and the government’s approach to them, this announcement could finally kickstart the process of reviving live music,” said Davyd. “Regrettably, we also have to acknowledge that the announcement runs an equal risk of undoing 16 months of work by tens of thousands of people to Save Our Venues unless the government carefully manages any decision to delay reopening. Failure to take immediate action to support the sector could tip many hundreds of grassroots music venues into the abyss.”

Davyd went on to say that while the MVT were “grateful for the support and funding that has been allocated” to the sector through the pandemic, many venues have still been “left out of support while others are still awaiting payments they should have received months ago.”

He continued: “The issue is not simply about a delay in re-opening or lifting restrictions. It may on the surface look like a short and manageable pause. But there is no provision in place to bridge the resultant funding gap should this occur. Without some certainty on exactly when grassroots music venues can start trading at full capacity again the majority of the sector, already barely surviving on life support, could flat line.

“This is not an exaggeration; with no funding in place to mitigate any delay in reopening we will see mass evictions and foreclosures by landlords and creditors who ran out of patience a long time ago. The risk of business closures, widespread redundancies and the decimation of our sector is as real now as it was in April 2020.” 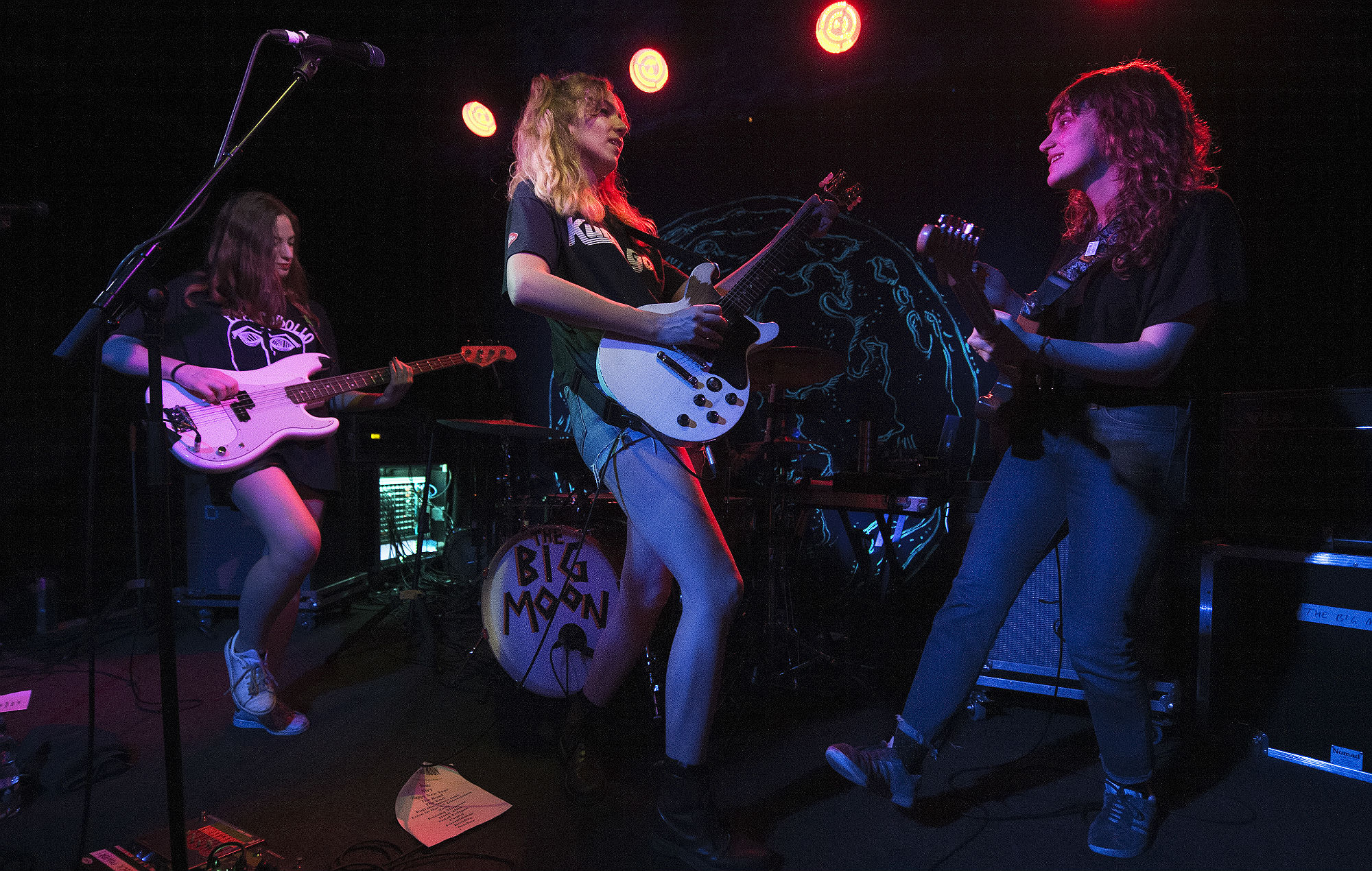 The MVT boss that the majority of grassroots venues had been allowed to survive through the pandemic thanks to “the incredible work, support and amazing resilience of all those that work in venues, artists, music fans, local councils and central government”, but argued that now “the Prime Minister and the Department for Culture, Media and Sport need to do the right thing on Monday and give us the certainty the sector needs that that mission can be completed”.

“When the Prime Minister addresses the nation on Monday it will be the most important 30 minutes in the entire history of our sector,” he went on. “The government has the tools it needs to avert a disaster, whatever decisions it needs to make. It has allocated an additional £300million to support the cultural sector; the Prime Minister or the Culture Secretary can swiftly announce that this money will be immediately released to tackle the challenges caused by any delay to reopening. They can ensure confidence with a clear statement that they won’t let grassroots music venues go to the wall.

A similar warning came earlier this week from the NTIA on behalf of the UK’s nightclubs, who argued that “the industry has spent millions in preparation for June 21, and 95 per cent of businesses have already made financial commitments and logistical preparations to reopen”. This comes with the prediction that 75 per cent of UK clubs still face eviction without an urgent solution for those who have been unable to pay rent through the pandemic.

Speaking to NME at the end of last year, Davyd put the saviour of UK music venues down to “people power”.

“When we look at where donations are coming from and when they spike, it is very closely linked to the coverage we receive from the NME,” said Davyd. “What that means is that NME readers are taking action and making a huge difference to keep these venues alive. We want to make it incredibly clear to the NME and its readers that the Music Venue Trust are merely standing in front of the work done by the public, by artists and by good samaritans.”

He continued: “This is the result of people power. When Music Venue Trust and NME were first talking about this crisis in March, we were looking at the very real closure of 500 venues. It’s quite an astonishing achievement and it belongs as much to the writers and readers of the NME as anyone.”

Visit here for information on how to help or donate the #SaveOurVenues campaign.