MANY of us have had an online shopping fail, and mum blogger Constance Hall showed off her latest mishap.

The 37-year-old, from Perth, had bought a lacy crop top – but when it arrived, it barely covered her boobs.

Constance said she had even ordered a size up so it would cover her chest, but the result was rather risque.

She showed off photos of the model wearing it on the website versus reality, and said: “When you size up… Just in case… The old four boob reads her four heads.”

Many mums were highly entertained by her shopping disaster, and said her unfortunate photo was “relatable.”

One wrote: “This is the story of my life.” 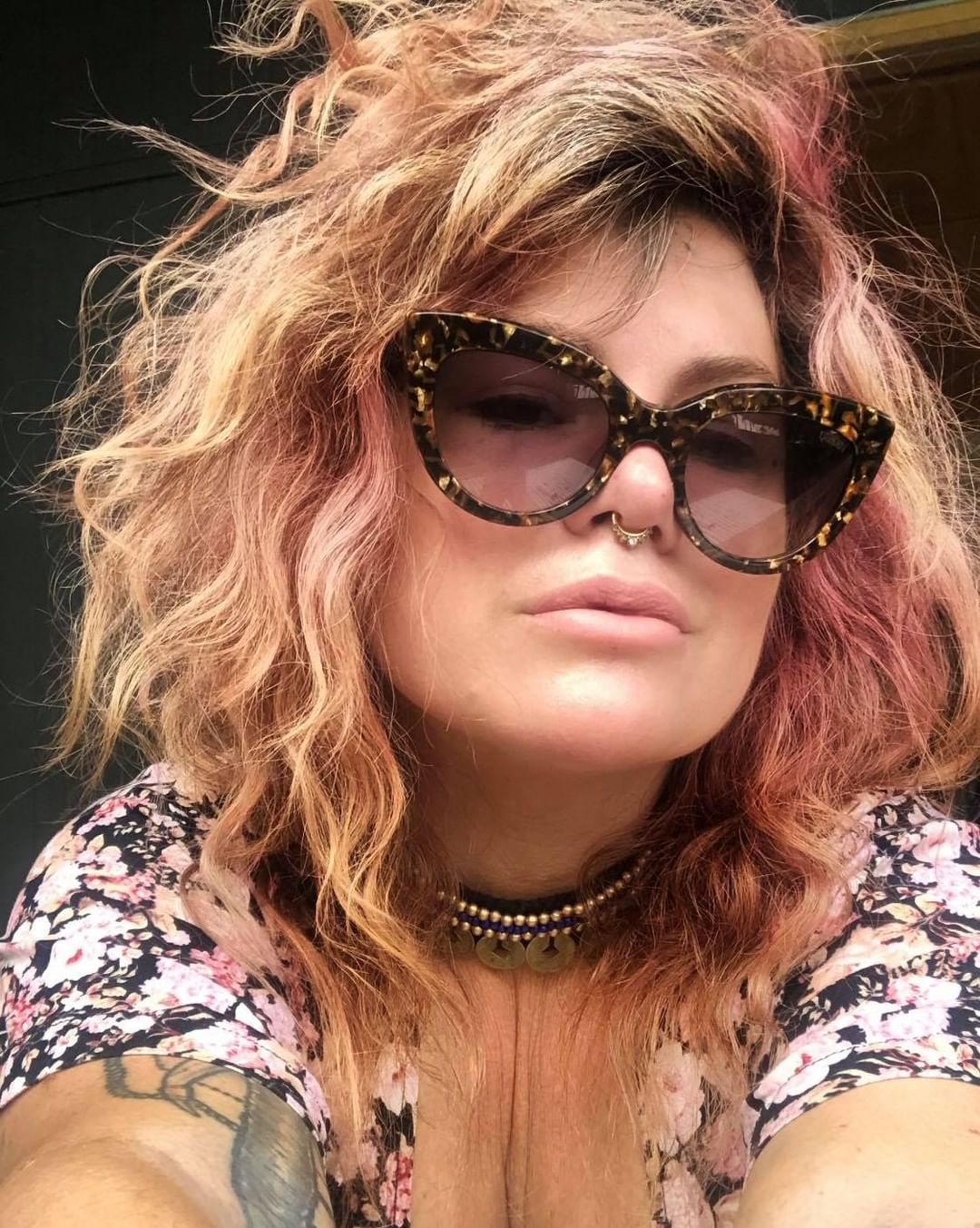 Constance said she had even ordered a size up so it would cover her chest, but the result was rather risqueCredit: mrsconstancehall/Instagram

Another added: “This is so relatable. Thank you for being real.”

A third wrote: “Literally me, every time I buy a new top.”

It isn’t the first time Constance has bought something online that turned out to be a fail.

Previously she bought a pink crop top and tight high-waisted leggings that looked very different to the website.

“Well… I think I might have gone wrong. The only positive of this online fail is the brilliant excuse to again postpone actually being active.”

Many people were quick to say the material on the website looked different to what Constance received, suggesting hers was a “cheap knock off.” 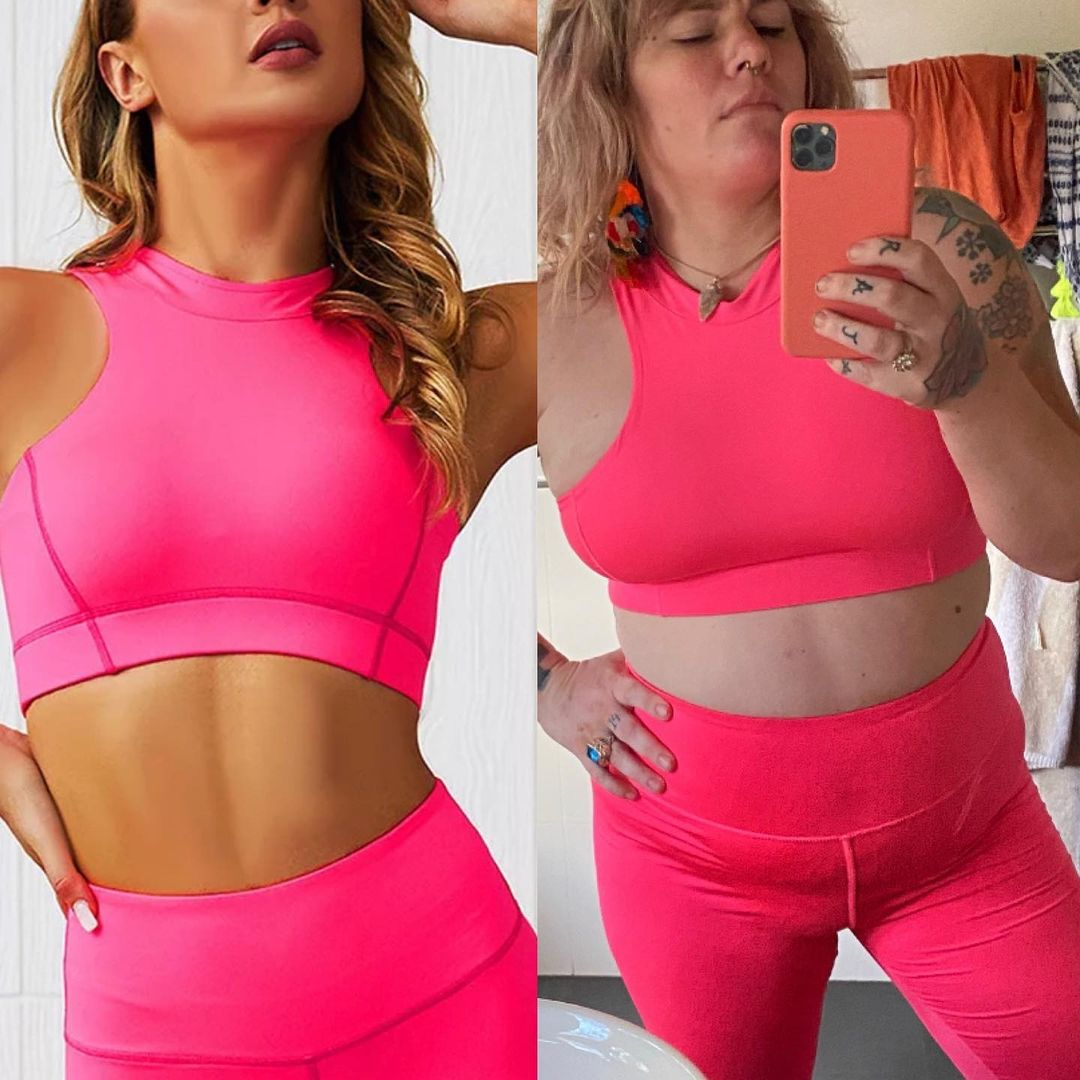 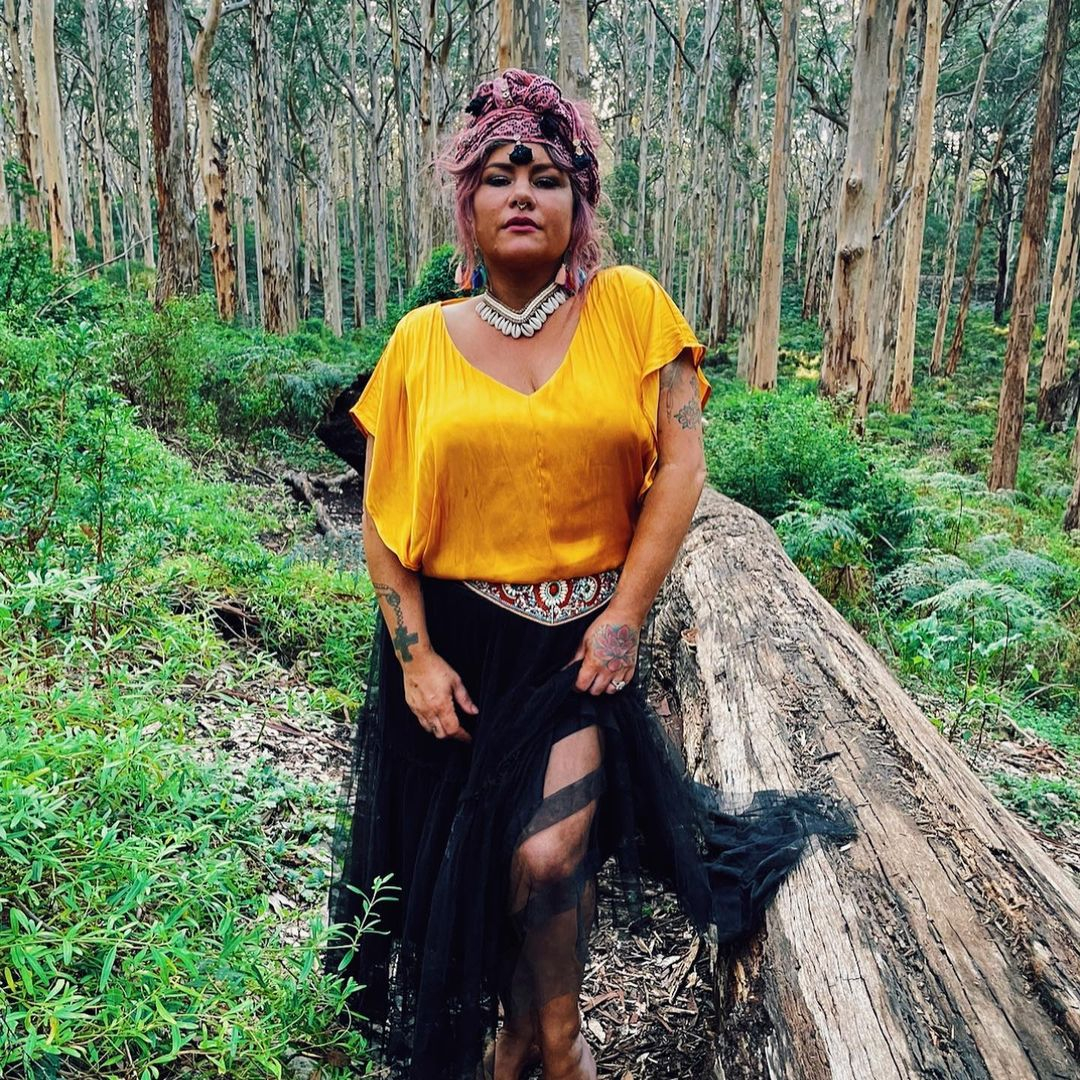 Constance lives with husband Denim Cooke, and their blended family is made up of seven kidsCredit: mrsconstancehall/Instagram

One person wrote: “The top is a poor cut (too low under the arms) and the material of the bottoms isn’t thick enough – needs to be thick with lots of stretch.”

Constance lives with husband Denim Cooke, and their blended family is made up of seven kids, Sunny, Zeyke, Billie-Violet, Arlo, twins Rumi and Snow, and Raja.

She’s now made a multi-million dollar brand, is a self-published best-selling author and has her own clothing range.

Previously, Constance admitted that she only bathes her brood three times a week, explaining skipping a bath “won’t kill them”.

In other news, Constance shared a throwback snap of her huge pregnancy belly before she gave birth to her twins.

It comes as the mum previously revealed how she was left fuming after revealing midwives kicked her husband Denim out during the birth of their one-year-old son Raja because “the presence of men was disruptive”.

Mummy blogger Constance Hall has opened up about her family life