New music drama Mood sees actor, writer and singer-songwriter Nicôle Lecky bring her critically acclaimed play Superhoe to TV. Already earning comparisons to Phoebe Waller-Bridge’s Fleabag and Michaela Coel’s Chewing Gum, it’s a heartfelt and humorous look at the life of Sasha (Lecky) – an aspiring rapper who is thrown into poverty after being chucked out of her home by her mum (played by Jessica Hynes from Spaced) and stepdad (Game of Thrones’ Paul Kaye). She sofa-surfs for a while, but after making friends with party girl Carly, Sasha is led into a world of social media influencing, toxic hustle culture and online sex work.

We caught up with Lecky to hear all about the new series, which debuts on BBC Three and iPlayer tonight (March 1).

Music is a huge part of the show

“I talk directly to the audience with music,” Lecky says of the show’s musical interludes that break down the fourth wall and see her frequently erupt into song. Lecky grew up in East London listening to “Dizzee [Rascal], Kano, D Double E and more.” Lecky explains that the East London scene has heavily influenced the show. “There’s so many genres in the series, but grime, jungle, garage and a bit of drill are all in there,” she says. “I love Little Simz but also The Smiths – and even Celine Dion! I’m really eclectic in what I listen to depending on how I feel and that’s something I explore in this series though my character.” An EP is being released to coincide with the show too.

It looks at online dangers for women

Lecky says she was disturbed by the way women continue to be exploited online. “I saw this website run by a group of men who typically find women on social media – they’re usually models, singers and actresses – and then they put the women on this website and say they’re really sex workers,” she explains, saying she was horrified by what she discovered. “They say they’re doing in in the public interest but they’re really just shaming them…destroying their lives. I thought it was really disgusting.” Her research in this area informs a key storyline in the show.

Sasha’s introduction in episode one isn’t very flattering: she’s bratty, shouts at her parents, is self-absorbed and appears to be stalking her ex-boyfriend. Lecky says audiences will soon forget that bad first impression.

“I remember performing the play and I would always feel the energy in the room shift when Sasha starts talking about having panic attacks and things like that,” Lecky says. “Up until that point, she’s shouting at her parents and the audience are a bit like, ‘She’s a bit too old to be doing this!’ She swears a lot too and the audience are always thinking, ‘Oh god, we don’t really like her!’

“I think it’s sometimes easy to feel sympathy for somebody who is a victim, but we have less empathy for people make mistakes, who are not very loveable perhaps, and I think that’s where you truly need to offer people empathy actually,” she says, saying this is a key message of the show.

It shows how women are shamed

“As a woman, I do think you have to very much defend your choices,” says Lecky, referring to issues Sasha has when making choices about her music. “Whether that’s what you wear, how you move your body, how you create music, what you say in your music.” In the show, Sasha must navigate issues in her music career similar to those of Cardi B and Megan Thee Stallion following the backlash to their song ‘WAP’. “It’s unfortunately just the space we are still existing in, in terms of double standards for women and for men,” adds Lecky. 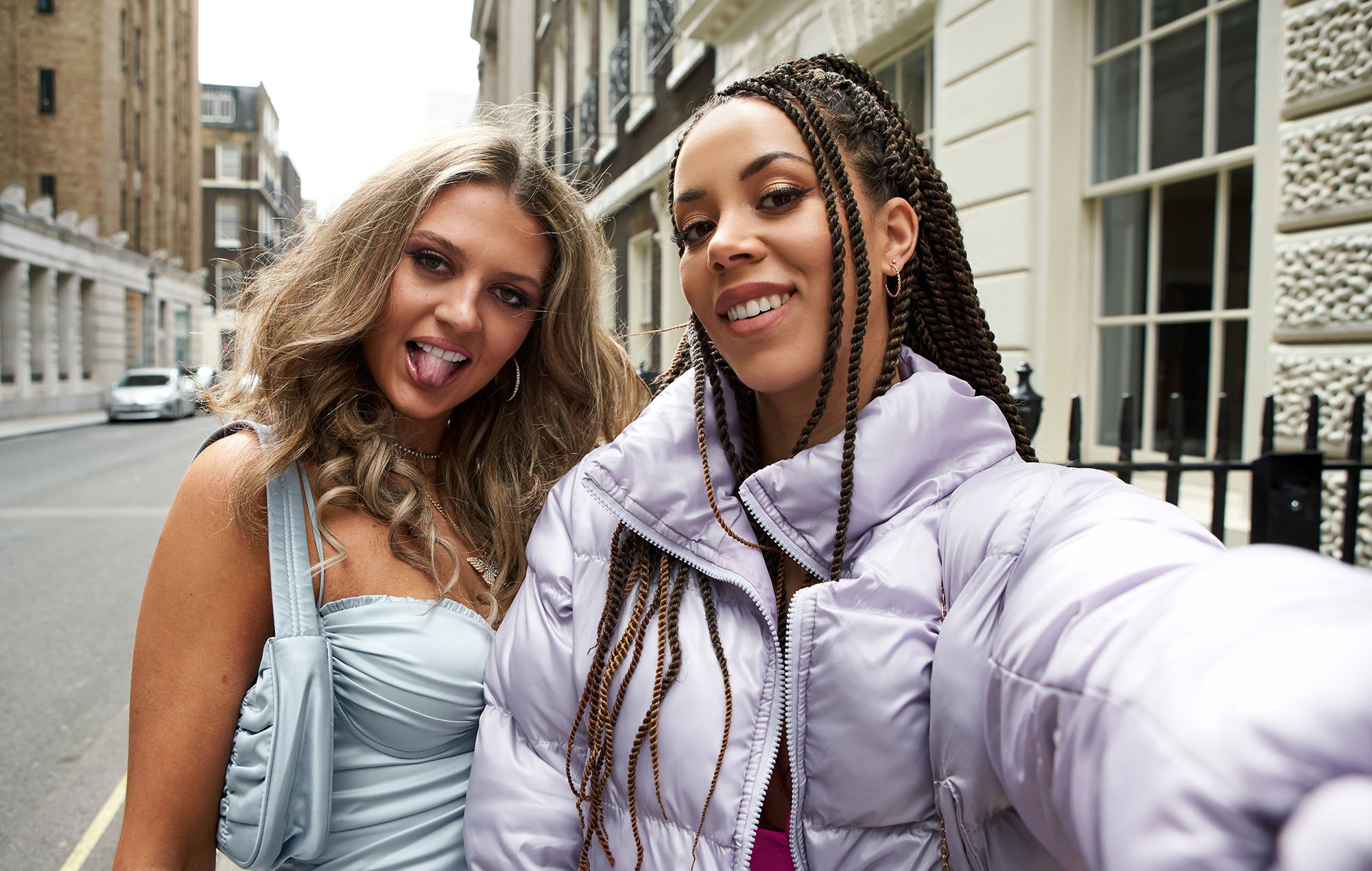 Race is a big theme throughout

Lecky says the show will examine how sex work is “racialised”. She explains: “Sasha is a mixed raced woman. You only have to go on a sex work site and you’ll see that everybody is describing themselves by race. It’s all about your appearance.”

Sasha spends time in the dole queue, something Lecky says she had to do too. “There was still a shame attached to me being there,” Lecky explains. “I’d like people to unpick a little bit about how judgemental we have become in society and how hard people do actually have it. We are all really connected… we’re all experiencing something and going through it. It’s [also] about how social media has really detached us from the humanness of people.”

Season two is in the pipeline

“There’s definitely scope [for a follow up] where we leave her,” Lecky says, hinting that the season will get a follow-up. “So I guess it’s about you know, if the people want it!”

‘Mood’ premieres on BBC Three at 10.05pm tonight, after which it will be available on iPlayer