MOLLY-Mae Hague celebrated Tommy Fury’s win after she held hands with her pal Maura Higgins through the tense boxing match.

The Love Island host managed to beat Jordan Grant on points despite a hostile crowd that booed him on entry.

Girlfriend Molly can be heard cheering when the referee lifts his hand to announce him the winner.

She was later spotted chatting with a sweaty Tommy after the match.

The scenes were tense for Molly, who held hands with their mutual friend and Love Island co-star Maura Higgins.

Not only were there boos during the fight, the crowd hurled insults – among them being “You’re scared of Jake Paul” and “Your bird’s too fit for you”. 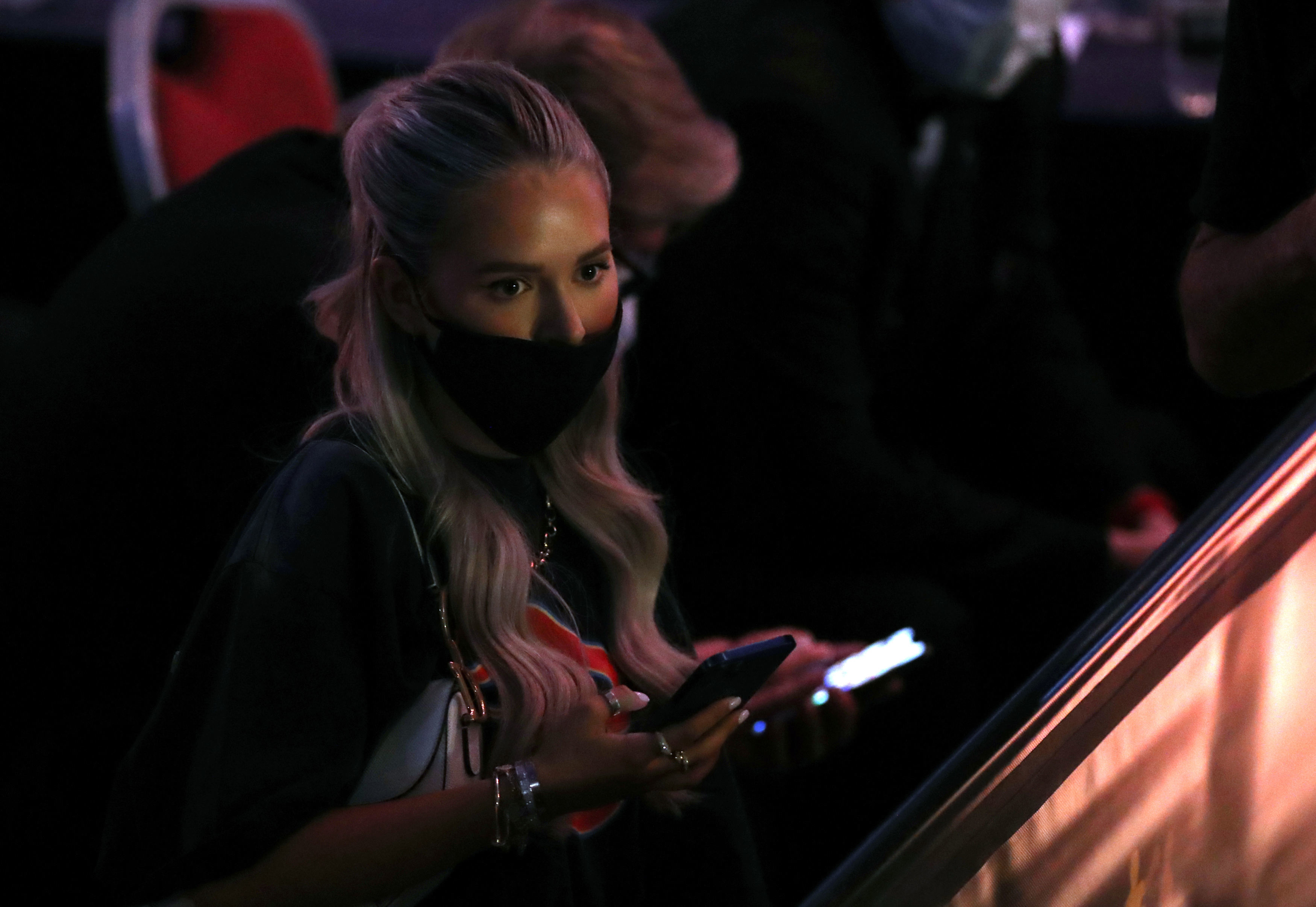 She supported her boyfriend from the side linesCredit: PA 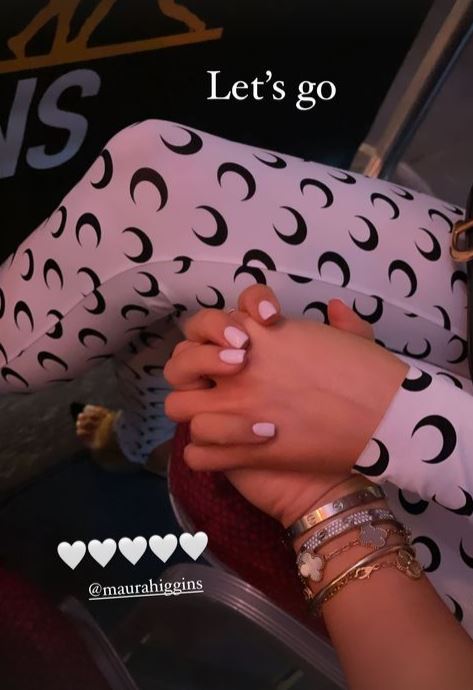 She held hands with Maura for comfort 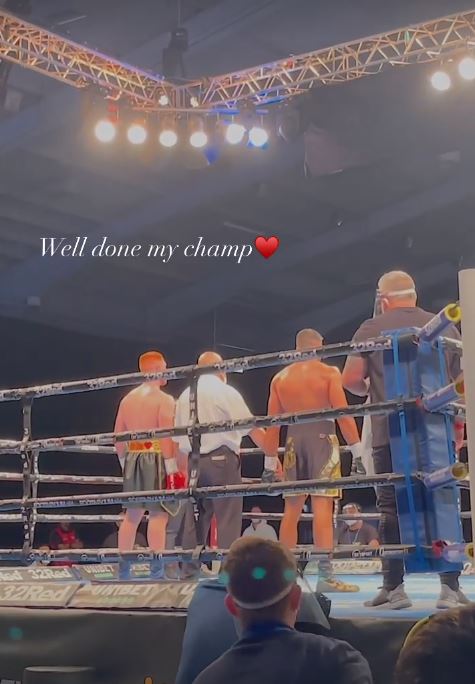 Tommy was announced the winner

However, he managed to secure victory with the referee scoring it 40-36.

While the crowd weren’t fans, Molly and Tommy’s relationship continues to go from strength to strength.

Earlier this week, the 22-year-old star sparked rumours that they had married after she called him her HUSBAND in a TikTok video.

In the video, audio says: “Give your husband your hand and see what he does with it.” 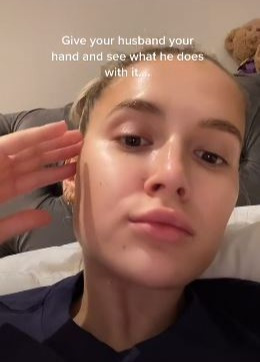 Molly sparked rumours that they were married

Obliging, Molly reaches her hand out on their bed, with Tommy immediately grabbing it.

The sound, which was also subtitled on the video, continues: “Took it STRAIGHT away”.

Molly then turned the camera to show her face, and looks visibly chuffed as she simply adds: “Tehe”.

The blonde beauty posted the short clip alongside the caption: “That’s my besss frennn 🥺” 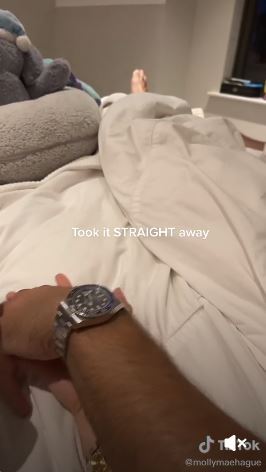 She was taking part in a viral challenge

She later clarified that they weren’t married

However, she was later forced to comment on the post after sparking a frenzy, with followers assuming she and Tommy had tied the knot.

Molly giggled in response: “Only messing, friends – we aren’t married yet.”

Molly-Mae Hague says Tommy Fury is ‘sick to death’ of her – telling him ‘you hate me don’t you?’ 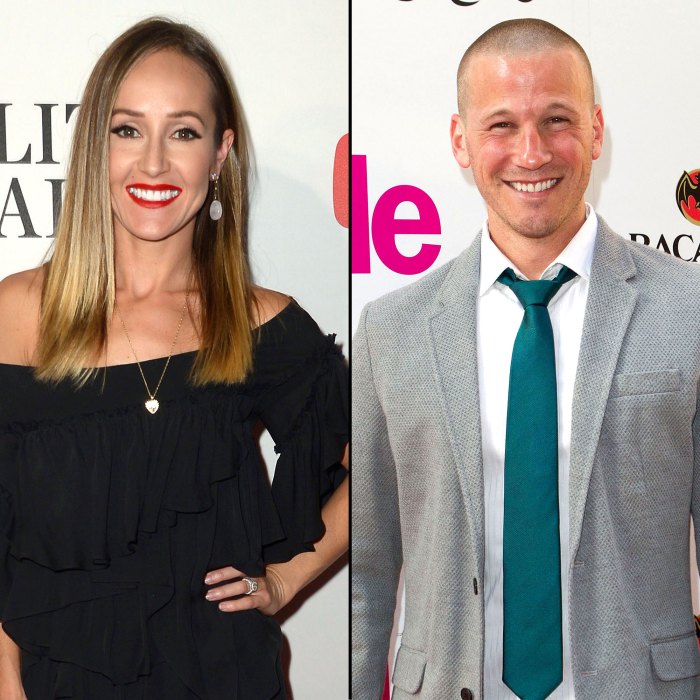 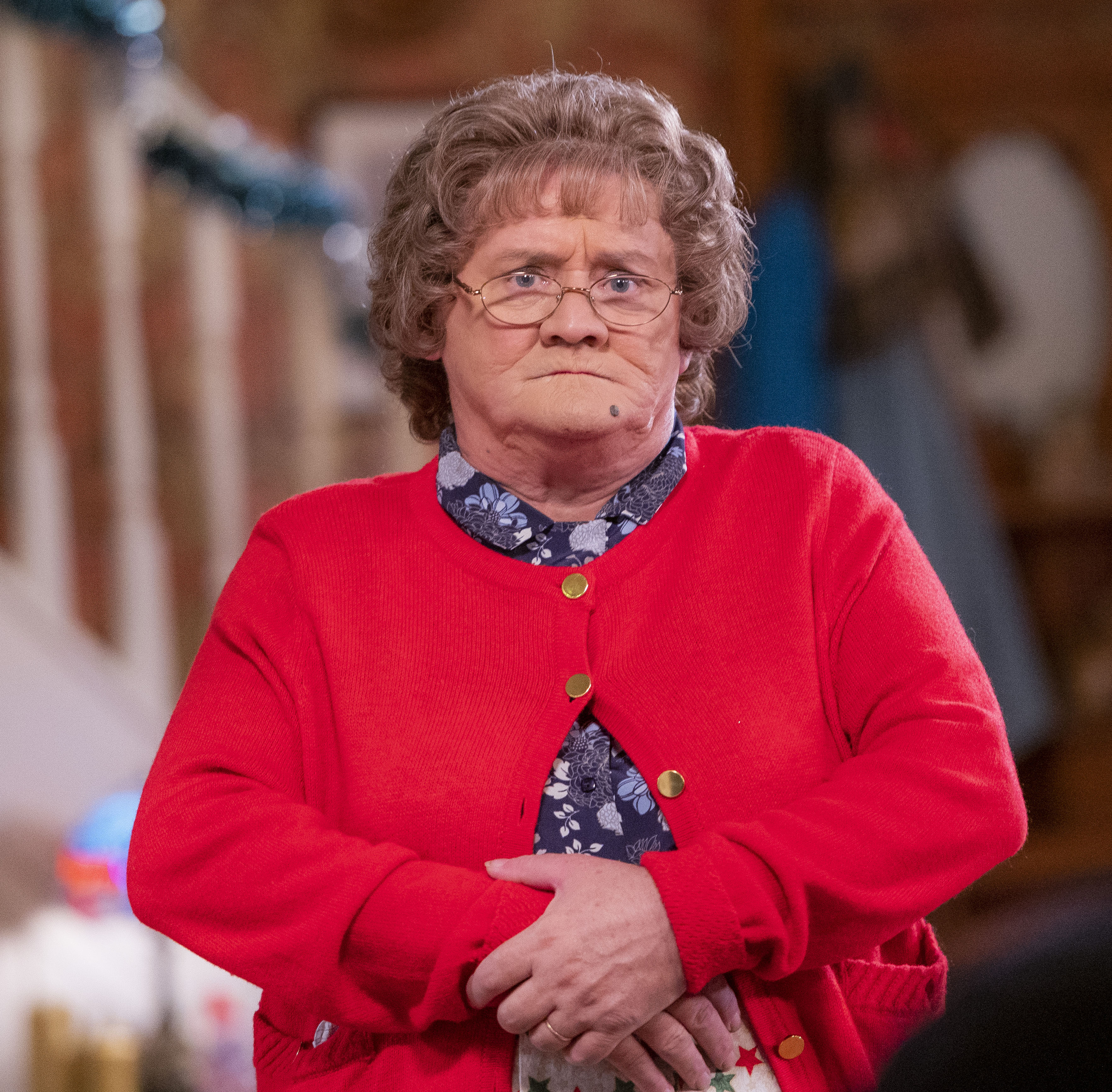 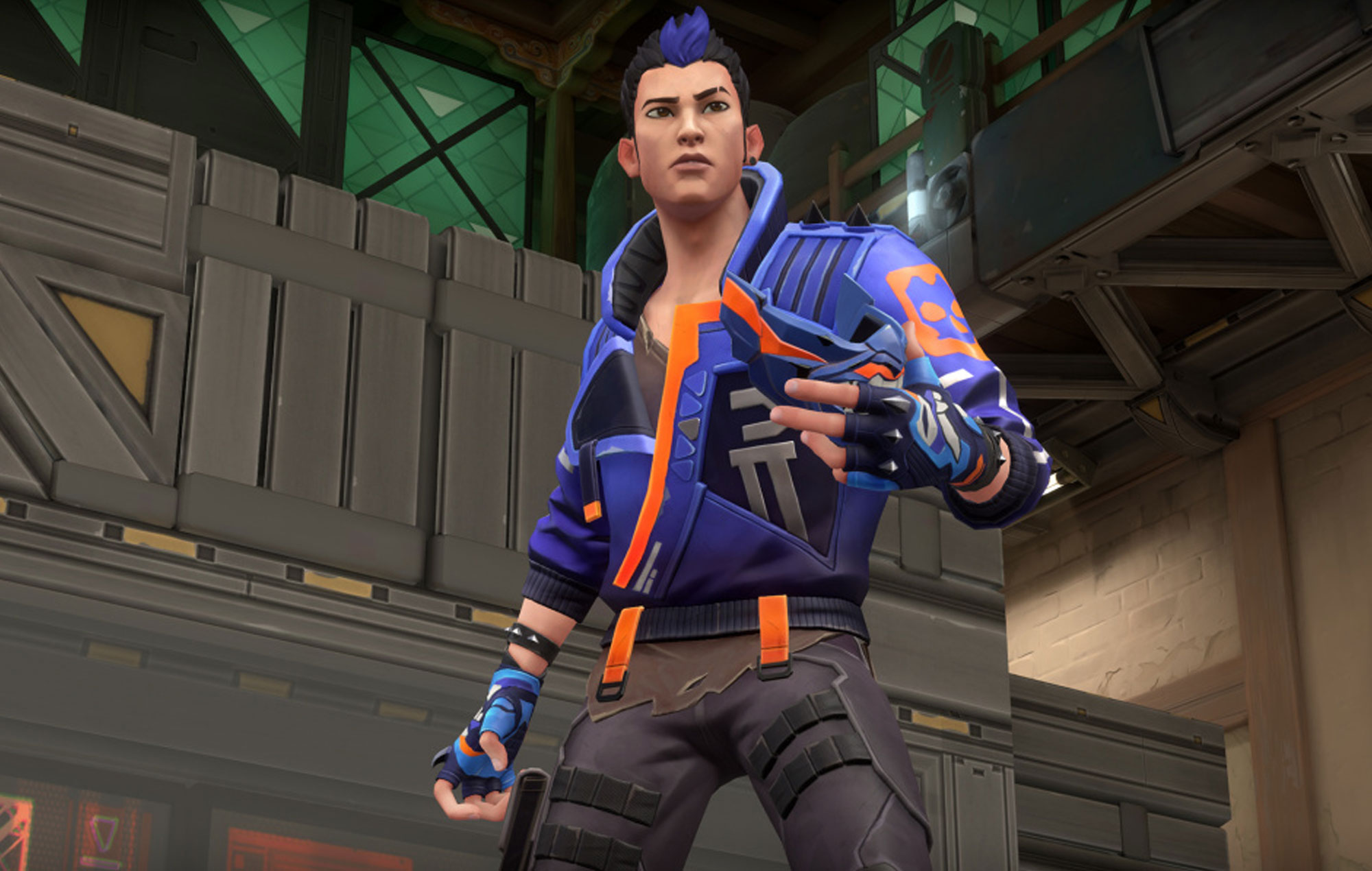