We’ll have to wait a bit longer (Picture: REX/AP)

If you’re a Mission: Impossible fan, you’ll have to wait a little longer for the next two movies, sadly.

This means fans of the long-running spy franchise will have to wait until next year to see Ethan Hunt save the world once more.

Mission: Impossible 7 was originally scheduled for release on September 30, but will now debut on July 14, 2023.

This isn’t the first time the series has faced hurdles since filming began for the seventh film, since it was initially slated to premiere on July 23, 2021. 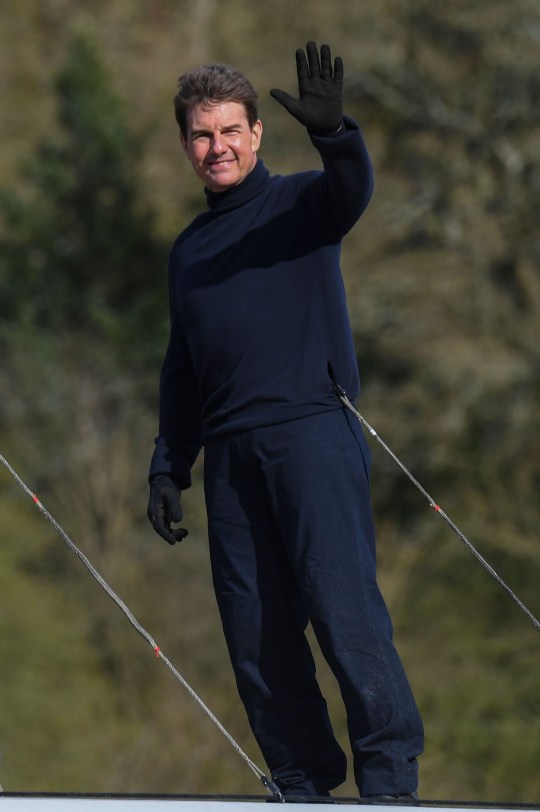 We won’t get to see Ethan Hunt until next year (Picture: Anna Gowthorpe/REX/Shutterstock)

However, the ongoing pandemic meant its release was altered on multiple occasions after filming was forced to a halt.

The production process – which is notoriously complicated due to various death-defying stunts and special effects – became even more difficult to navigate since the filmmakers like to shoot on international locations and use as little green screen work as possible.

For example, the latest films were spotted shooting in Italy, Poland and cities in the UK to name just a few, which was likely tricky to manage with ever-changing travel restrictions.

The next two films will, of course, star Tom Cruise as everyone’s fave thrill-seeking and seemingly immortal IMF agent. 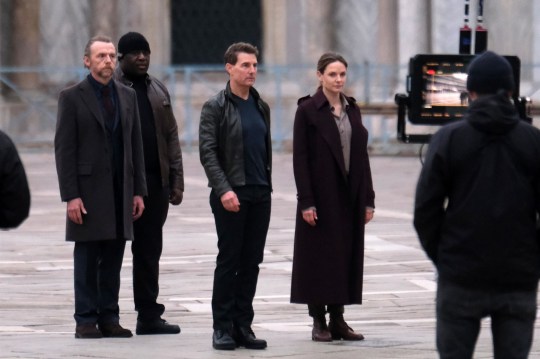 We know they’ll be worth the wait! (Picture: Backgrid)

News of the films’ further delays comes after Skydance announced it is moving its first-look deal from Paramount to Apple.

The production company will continue to work with Paramount on the Mission: Impossible, Transformers and Star Trek franchises.

And if you’re a Tom Cruise fan and feeling heartbroken over the Mission: Impossible delays, never fear, because you can still get your fix when he stars in Paramount’s Top Gun: Maverick.

The film opens in cinemas on May 27 after being originally scheduled for release on July 12, 2019 before the pandemic threw things up in the air.