THE Queen’s “misbehaving corgis” will fly over London’s skies to celebrate Her Majesty’s Platinum Jubilee.

An eye-catching pageant – amid a four-day Bank Holiday for Brits – will also feature ponies and racehorses to show her lifelong love of animals.

Lots of fun, colour and celebration as the Platinum Jubilee pageant takes over London in 2022Credit: PA 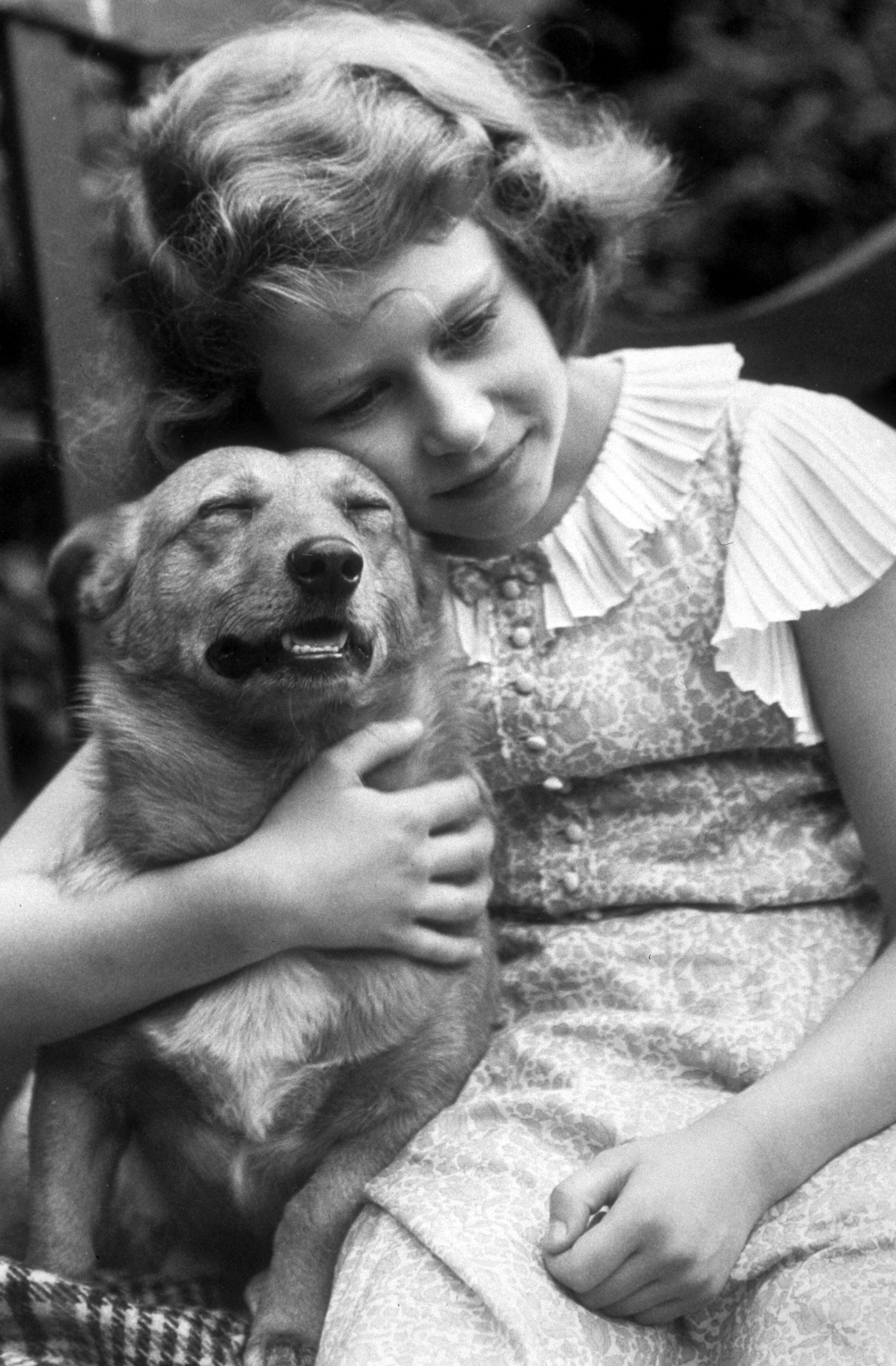 The Queen has had a long love of animals – including her favourite corgisCredit: Getty

Meghan Markle and Prince Harry have been invited to the Queen’s Platinum Jubilee celebrations in 2022.

But questions remain over whether the battling royals will share a public balcony appearance outside Buckingham Palace.

Giant marionettes, fantastical beasts and circus performers will form the centrepiece of amazing celebrations to mark the Queen‘s 70 years on the throne.

A Platinum Jubilee pageant will take place on June 5 next year, as part of four days of celebrations that also includes a military parade and church thanksgiving service.

The awe-inspiring celebrations will be a colourful event, heralding the Monarch’s lengthy reign.

Giant dragons the size of London buses and beasts as the height of three storey-homes will be part of the Queen’s £15million Platinum Jubilee street celebrations.

And naturally they will include a nod to her beloved corgis. 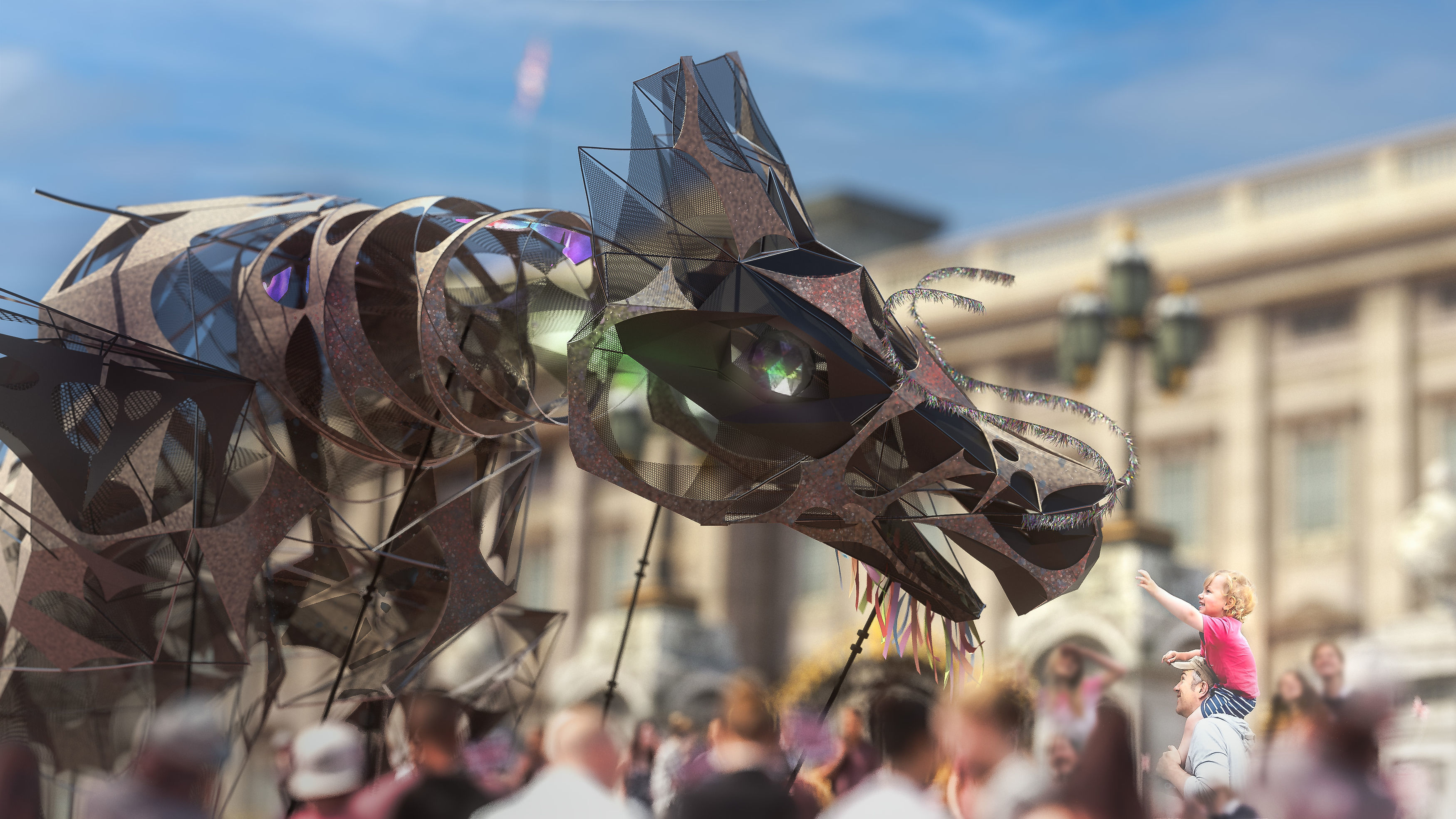 A dragon puppet will make up part of the Jubilee celebrationsCredit: PA 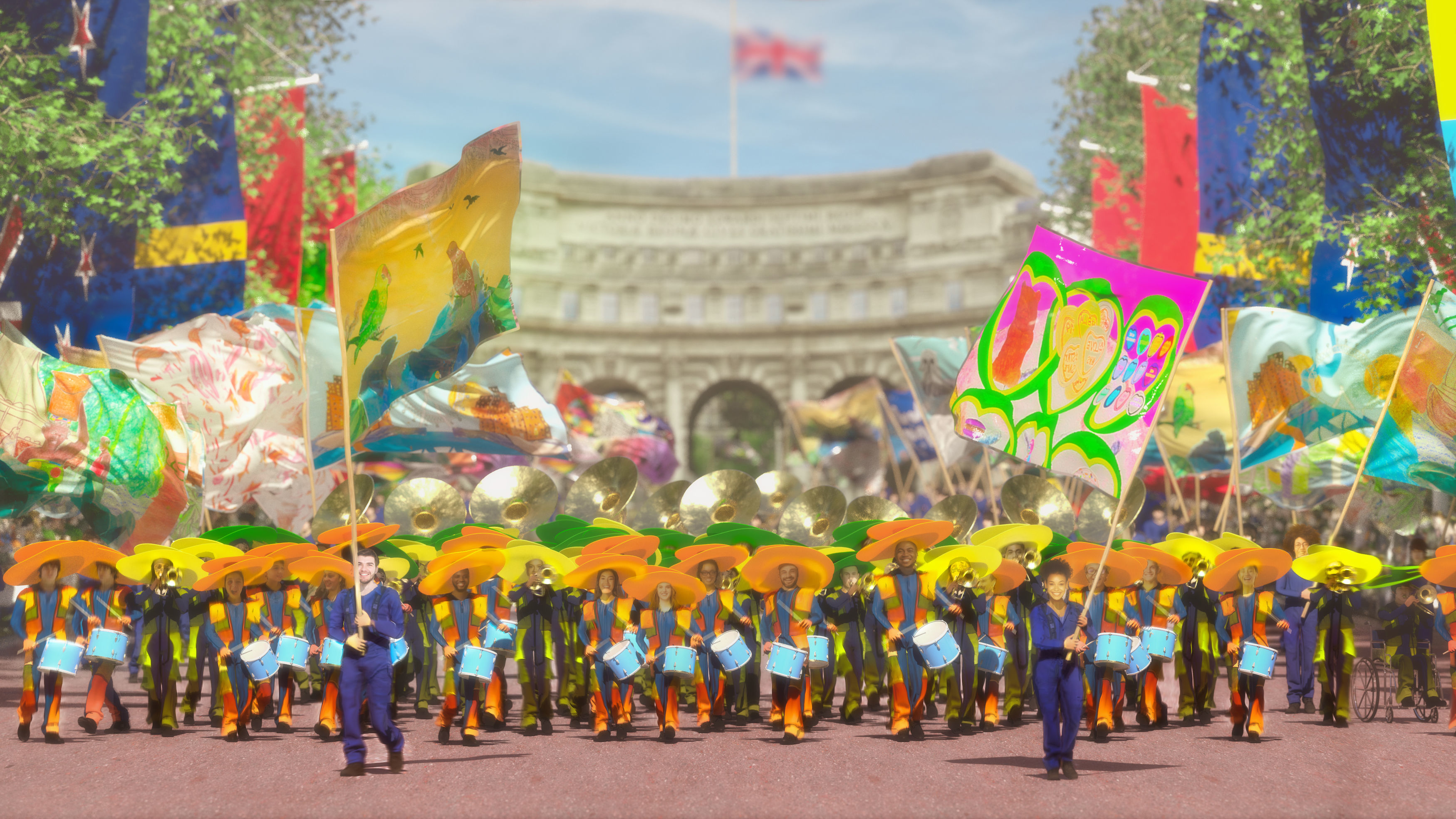 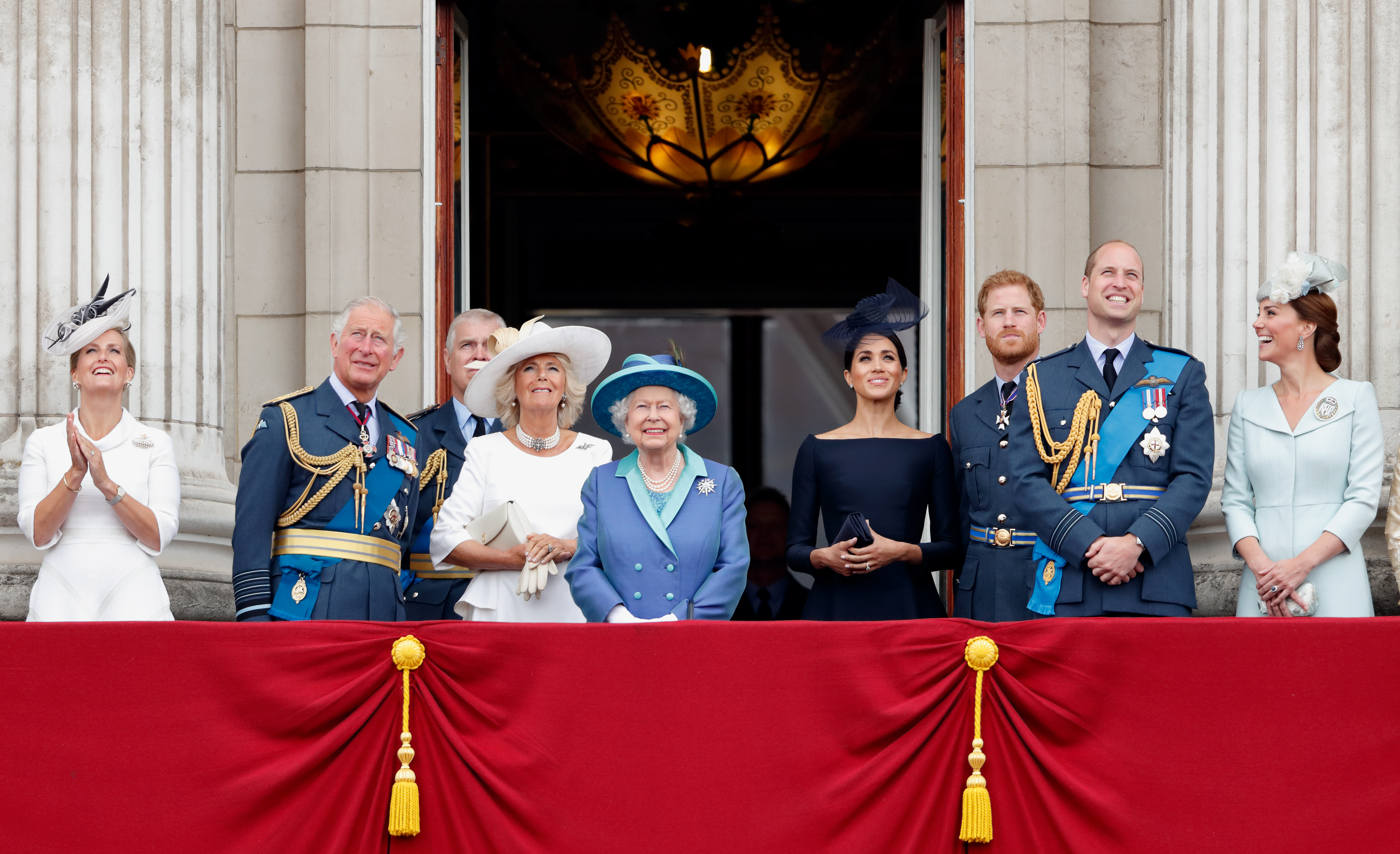 The royals watch a flypast from the balcony at Buckingham Palace, 2018Credit: Getty – Contributor

The street pageant has been billed as a “reopening ceremony for the country” after Brits have endured a lengthy Covid lockdown.

It’s also described as “one of the most ambitious events that Britain has ever staged” by excited organisers.

Pageant bosses said that “misbehaving corgis” and a giant puppet dragon, along with the Queen’s image will fly high above packed streets in the capital, on a large helium balloon.

Mr Evans said the “explosion of extraordinary theatre, dance, music, carnival and street art” would be a “moment in history”. 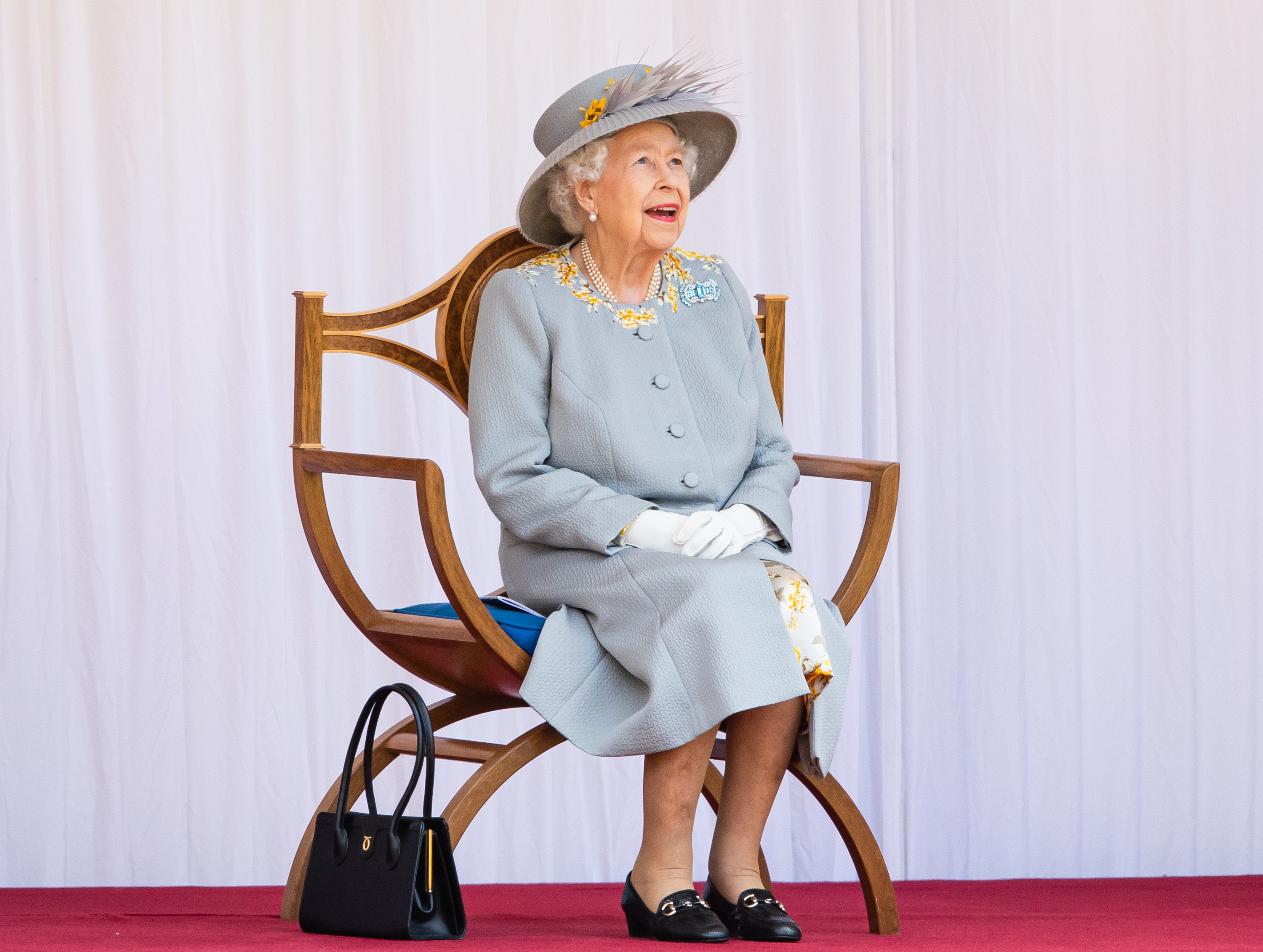 The Queen is no doubt also looking forward to the huge eventCredit: Getty 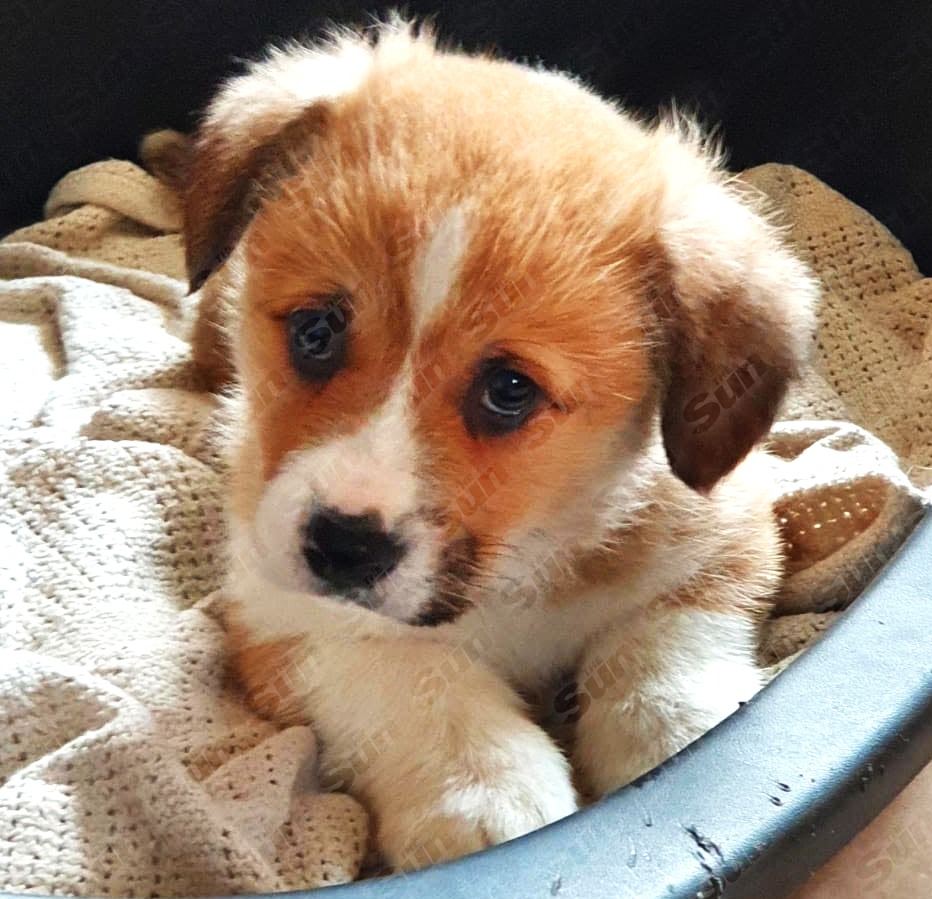 Hundreds of thousands of people are expected to join the fun and festivities.

As well as “monumental heraldic figures” reflecting royal history over 1,000 years, the parade will include a “hatch dragon” bigger than a double-decker bus.

Another puppet, with a horse powered by 30 cyclists, will mark the “most joyous moments” of the queen’s marriage to Prince Philip, who died in April aged 99, Evans added.

London’s streets will come alive with thrilling performances depicting the post-war austerity of the 1950s and the Swinging Sixties of rock and roll and space discovery.

It will also include the “Big Bang” digitisation of the City of London financial centre in the 1980s.

Also being highlighted are technological changes of the 1990s through to the present day – plus a peek in to the future, including the need to tackle climate change. 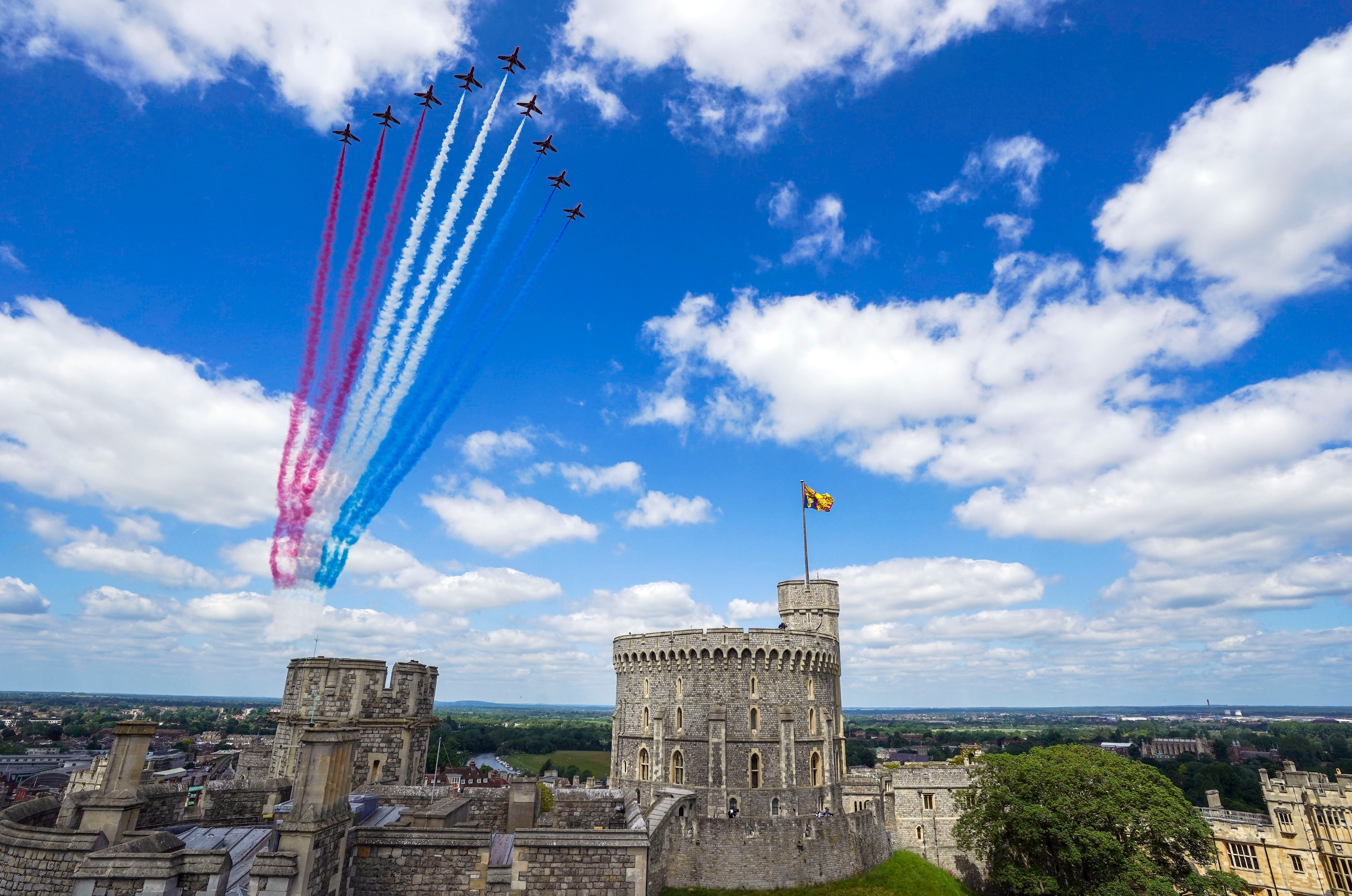 The queen herself was forced to self-isolate at her Windsor Castle homeCredit: Getty – Pool 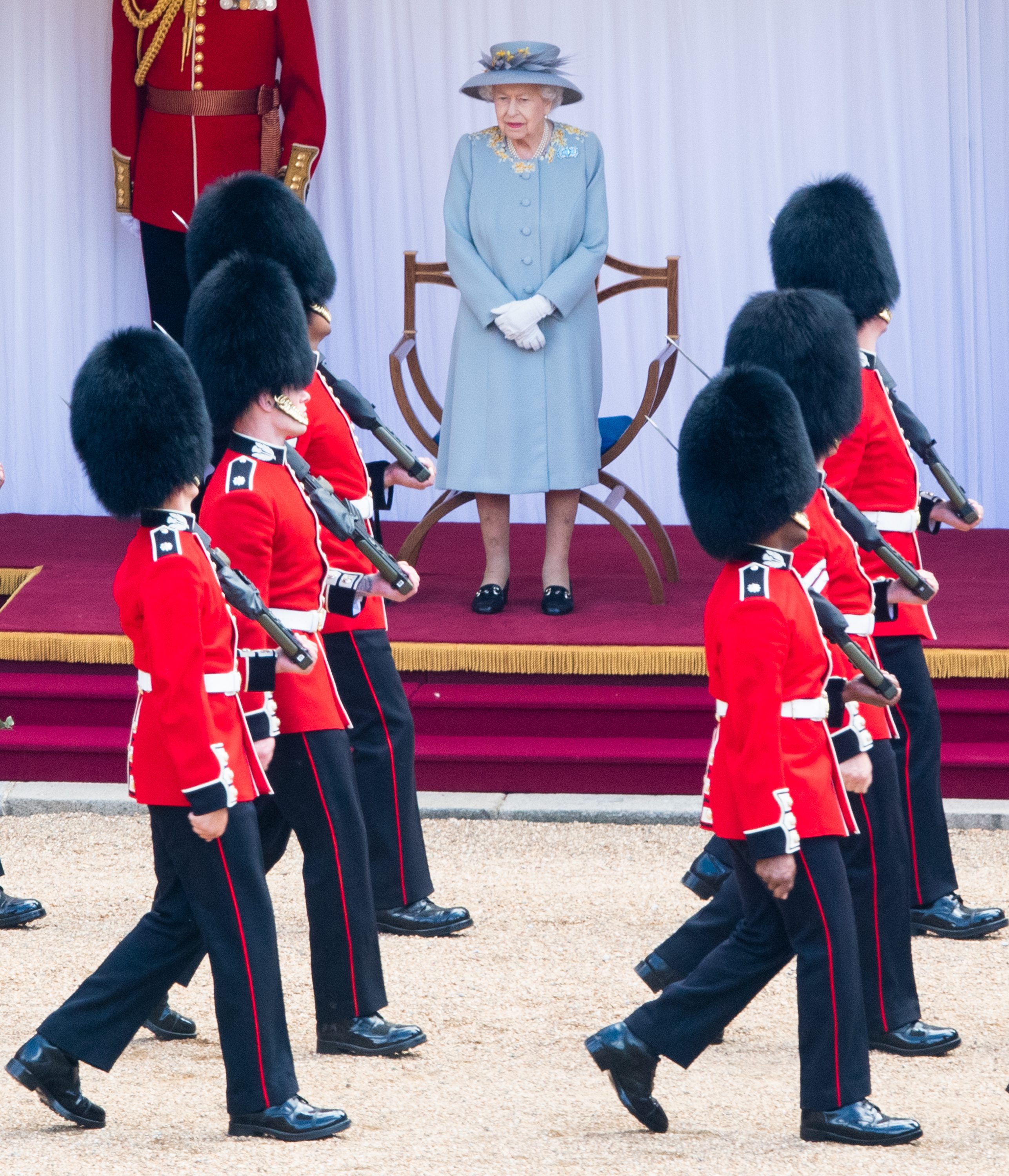 The event will be a ‘glorious celebration of the monarch’s serviceCredit: Getty

Co-chairman Michael Lockett said it would recount “a time of rapid change and unparalleled progress” since the young princess Elizabeth became queen in 1952.

The Queen has extended an olive branch to the Sussexes by inviting them to her mammoth Platinum Jubilee celebrations in summer.

According to the Mail on Sunday, the Duke and Duchess plan to attend the Queen’s official birthday parade which will take place over four days next June.

But it is unclear whether Harry and Meghan will appear on the balcony with the rest of the Royal Family.

The celebrations will kick off with a full staging of Trooping the Colour, the parade of more than 1,400 soldiers that marks the queen’s official birthday.

The Sussexes intend returning to the UK for the special occasion.

Co-chairman of the pageant organising committee, Nicholas Coleridge, said he expects the event to be a “glorious celebration” of the monarch’s service to the country and the Commonwealth.

“It will be a reopening for the UK, a moment of national purpose to be fun, joyous and entertaining,” he added.

The Sunday pageant will essentially tell the story of “the second Elizabethan age”, 500 years after the first which was noted for Shakespeare and the discovery of new worlds.

The government has already announced a four-day public holiday weekend from Thursday June 2 until Sunday June 5.

The huge event marks the reign of Britain’s longest-serving monarch, who turned 95 earlier this year.