A MINISTER today insisted UEFA fat cats won’t be allowed to roam Britain if allowed to skip quarantine for the Euros finals at Wembley.

He rolled the pitch for confirmation that 2,500 VIPs will be allowed jet in for the final at Wembley without self-isolating.

Fans welcomed the announcement last night that stadium capacity for the semi finals and finals will be swelled to allow 60,000 to pack the stands.

But fed-up Brits forced to rip up summer plans after Boris Johnson’s lockdown extension were up in arms.

And expectations that ministers are negotiating with UEFA to allow officials to bypass strict quarantine rules left critics seething.

Mr Whittingdale stressed that no decision had been settled – but that officials would not be swanning around pubs and bars during their whistlestop stay.

He told Good Morning Britain: “They’re not fully exempt. Those who are allowed to come into the country to attend the match come in for precisely that.

“They’re not allowed to go on a tour of Britain while they’re here. They come in, they stay in a designated place, they attend the match and they leave.”

It is understood UEFA VIPs will be able to bubble to avoid the mandatory 10-day quarantine period required for travellers from amber list countries. 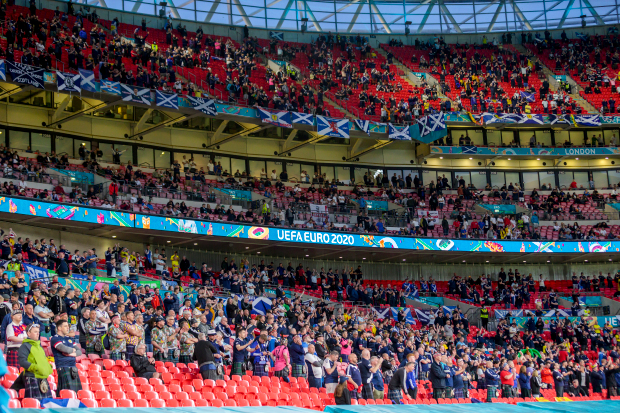 Fans welcomed the announcement last night that stadium capacity for the semi finals and finals will be swelled to allow 60,000

The minister pointed out this is the same arrangement imposed upon the teams and their support staff throughout the competition.

He added that any decision will not risk a spike in cases, but said: “We are very keen that we should be able to host the semi finals and final in the UK.”

Earlier reports had suggested the final could be moved to Budapest if a deal could not be reached, and Italian Prime Minister Mario Draghi also said that Rome could provide an alternative venue.

But in a statement, Uefa said: “Uefa, the English FA and the English authorities are working closely together successfully to stage the semi-finals and final of Euro 2020 in Wembley and there are no plans to change the venue for those games.”

But he was confronted by angry BBC Breakfast viewers fuming about the decision to let thousands attend the finals in the first place.

Mr Wittingdale said: “These are part of a test programme, these are specific events we’ve decided to allow to go ahead in order to prove whether or not it is safe to do so.”

Pilot events also include the Royal Ascot horse racing meeting being permitted to host crowds of up to 12,000 spectators per day.

Meanwhile the first week capacity of the Wimbledon tennis championships will be capped at half of normal levels – 21,000 people.

More than 60,000 fans confirmed for Euro 2020 semi-final and final at Wembley 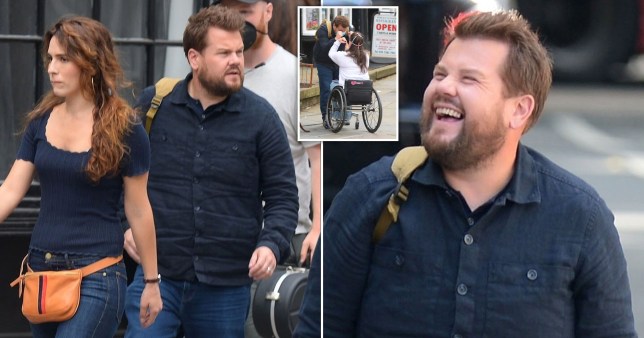