After receiving rave reviews for her performance in Enola Holmes, the teen star now appears to have a new project to look forward to.

As well as her success on Netflix show Stranger Things, Millie, 16, and the giant streaming platform will team up once again.

Brown also produced Enola Holmes and will also have a hand in the production of Damsel. 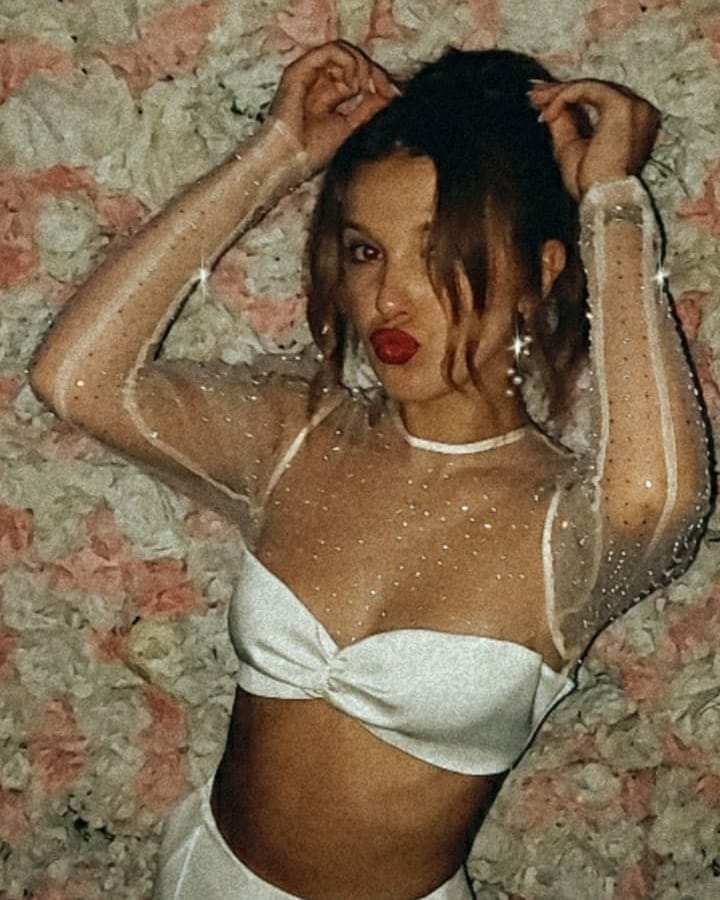 Millie will also be an executive producer on her new film called DamselCredit: Instagram

The roles just keep coming for the former MTV Movie and TV award winner, as she his set to star in an adaptation of the LGBTQ+ crime novel The Girls I’ve Been, which was announced back in July.

Recently, Millie, who brought the character Eleven to life on screen, opened up on how she would like Stranger Things to end.

She told Glamour magazine: “I always say to the Duffers [show creators], ‘Can she just not smile like in one take?’ I would love her story to be rounded off by like a good ending.

“I trust the Duffer brothers so much that it’s going to be beautiful and I’m going to love it no matter what it is.” 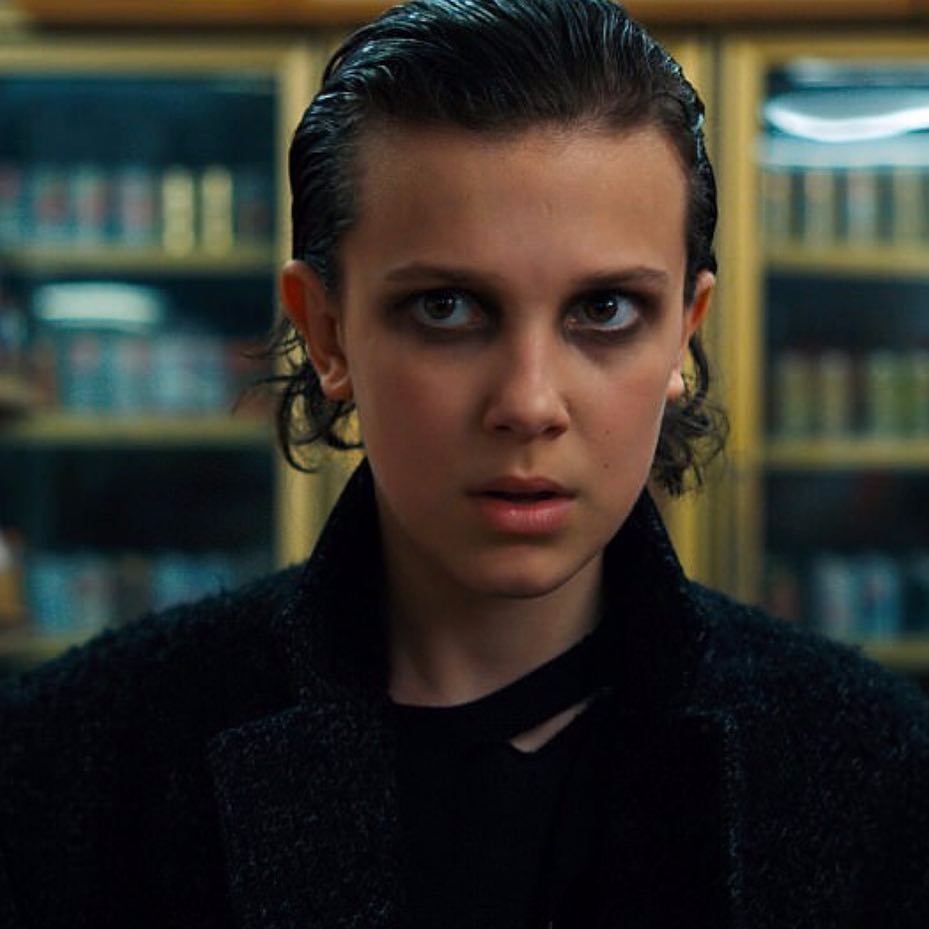 Fans were close to never seeing Millie light up the small and big screen, as she revealed last month she was rejected by Game of Thrones and was ready to quit acting before landing a role on Stranger Things.

During an appearance on The Jimmy Fallon Show, she opened up on how the iconic Eleven character was close to being played by someone else.

She revealed: “This industry is just full of rejection, 24/7. You get far more nos – a lot of nos – before you get a yes.

“I was auditioning for commercials, for anything, really. I then auditioned for Game of Thrones and I got a ‘no’ for that. Then that’s kind of when I was like, ‘Oh, this is really difficult,’ because I guess I really wanted that role.”

Brown added: “Two months later, they just got back to us and was like ‘We’d love to Skype with you’. I Skyped with them and, you know, the rest is history, of course.”