In her feelings! Miley Cyrus dedicated a special performance to her Miley’s New Year’s Eve Party cohost, Pete Davidson, teasing that she’s jealous of his romance with Kim Kardashian.

The 29-year-old Disney Channel alum covered Yvonne Fair’s “It Should Have Been Me” on the Thursday, December 9, episode of The Tonight Show Starring Jimmy Fallon. As she took the stage, Cyrus gave a shout-out to the 28-year-old Saturday Night Live star.

“Pete Davidson, this song is for you,” she joked. “When I saw those photos, this is what I played.”

The 1975 tune tells the story of a woman who watches the love of her life marry somebody else. While she sang, the former Hannah Montana star walked over to where Davidson sat on the couch and pilfered his hat as she made specific references to Kardashian, 41. The New York native couldn’t hold back his laughter as the “Plastic Hearts” singer poked fun at his love life.

“It should have been me,” Cyrus belted. “In that Lamborghini leaving that nice ass restaurant. I want to watch a movie in frickin’ Staten Island.”

Davidson was first linked to the Keeping Up With the Kardashians alum in October after the pair locked lips during a sketch when she hosted SNL. The duo were spotted together multiple times in both California and New York before a source told Us Weekly the reality star was “falling for” the comedian. 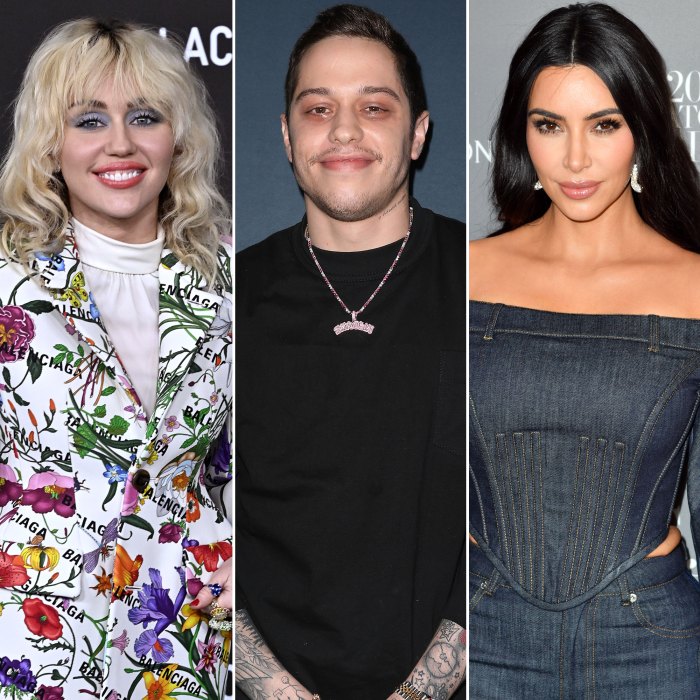 “He makes her feel good and she’s excited to see what happens,” the insider exclusively revealed in November, adding that Kardashian was “always smiling” when she spent time with the Meet Cute actor.

Later that month, the pair celebrated Davidson’s birthday together in Palm Springs, California. They were photographed walking hand in hand soon after, confirming their romance.

While fans were shocked by the relationship, Kardashian’s relatives couldn’t be more supportive. “The family is happy for Kim and they really have taken a liking to Pete,” a source told Us last month. “A lot of the Kardashians met him in the past and have hung out with him, so he’s not, like, this new stranger that just entered into their lives. They think he’s funny and is fun to be around. He’s someone that just lightens the mood in the room.” 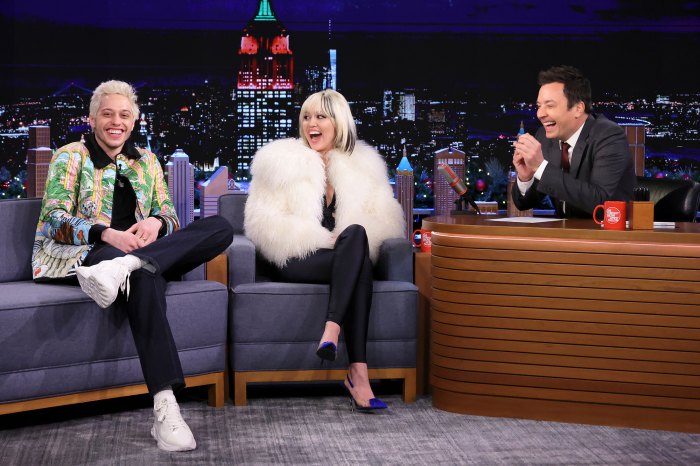 Pete Davidson and Miley Cyrus during an interview with Jimmy Fallon on December 9, 2021. Mike Coppola/NBC

However, the Skims founder’s estranged husband, Kanye West, isn’t as thrilled to see her moving on. The twosome split in February after six years of marriage and share four children: North, 8, Saint, 6, Chicago, 3, and Psalm, 2.

West, 44, has made several public pleas for Kardashian’s affection since they called it quits, recently sharing a throwback PDA photo on social media. On Thursday, he performed with Drake in Los Angeles and directly called out the Selfish author.

“I need you to run right back to me,” West sang. “More specifically, Kimberly.”

Davidson, for his part, was briefly engaged to Ariana Grande in 2018 and has since dated Kate Beckinsale, Kaia Gerber, Margaret Qualley and Phoebe Dynevor. 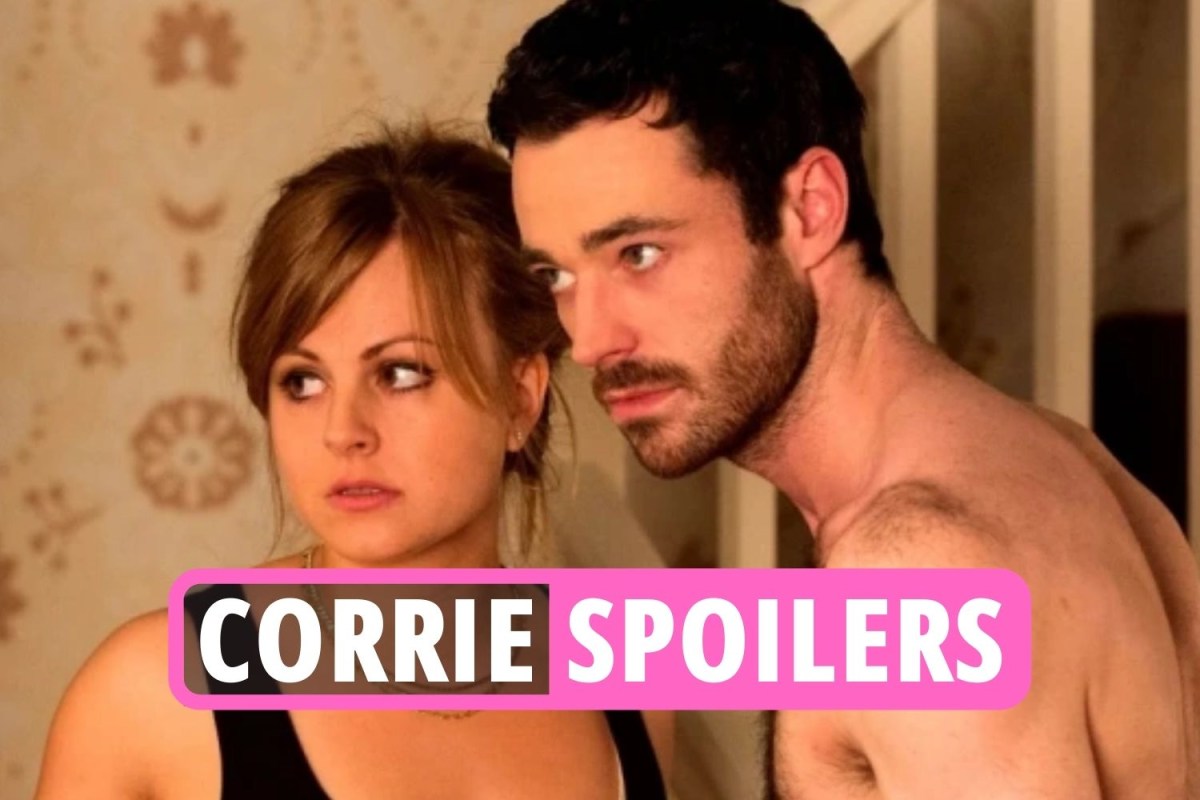