Popular BBC children’s presenter Mike Amatt, creator of shows including Mop and Smiff and Forget-Me-Not-Farm, has died at the age of 71.

His son Michael confirmed that his father had passed away on Monday, June 28.

The multi-talented performer, writer, composer and illustrator was a force behind the scenes and in front of the camera on multiple much-loved children’s TV programmes, including Play School.

Mike created the cartoon characters Mop and Smiff for the popular 1980s show, and also acted as himself alongside the sheepdog and cat. Their cartoon versions were voiced by real-life acting couple Timothy West and Prunella Scales.

Forget-Me-Not-Farm was another of his creations in 1990, for which Mike wrote, composed the theme and acted as a scarecrow too, with a pair of crows named Dandelion and Burdock, a tractor named Trundle, a pig called Portly, a cow named Gracie, a sheep called Merthyr, and a tanker named Topper among his friends.

He was also a writer and presenter on Play School for part of its 24-year run. 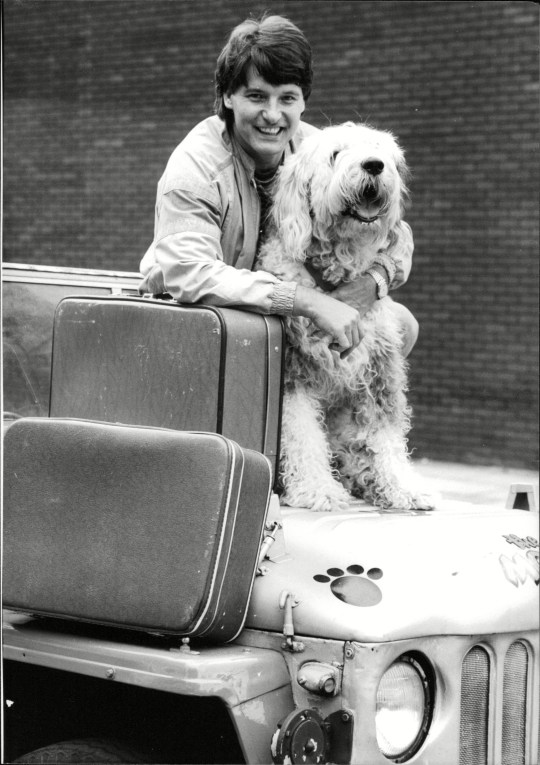 Mike’s son Michael, 27, has led the tributes to his father on his family’s behalf, describing the family as ‘heartbroken’ by Mike’s sudden death but that they will always remember the ‘special times’ and the ‘many laughs they shared’.

Speaking to The Bolton News, Michael said: ‘He used to make up stories for us all the time, especially when we went on family holidays. The stories would be a clue to a treasure hunt.

‘He was a great dad and a good friend to a lot of people, he was always on hand to help.’

Michael compared his dad to Bob the Builder as if anybody needing anything doing ‘he would turn up with his screwdriver’.

Mike was also father to Laura, 33, and Nick, 32, and had stayed friends with wife Veronica, from whom he was separated.

He also doted on his grandchildren, Teddy and Charlie. 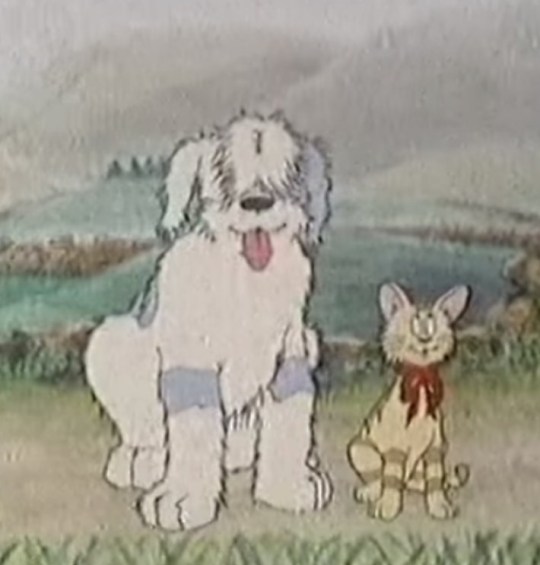 Mop and Smiff, one of Mike’s much-loved creations (Picture: BBC)

Mike’s family credited him with being able to ‘turn a sea of frowns upside down’ and have been touched by the stories people have shared about him.

He was a member of The Rogues and Sweet Chariot and known ‘to a whole world of rock and roll fans as Wellington Boothe’.

In his early days Mike was also in Shane Fenton and the Fentones, and played guitar in Mike Sweeney and the Thunderbirds.