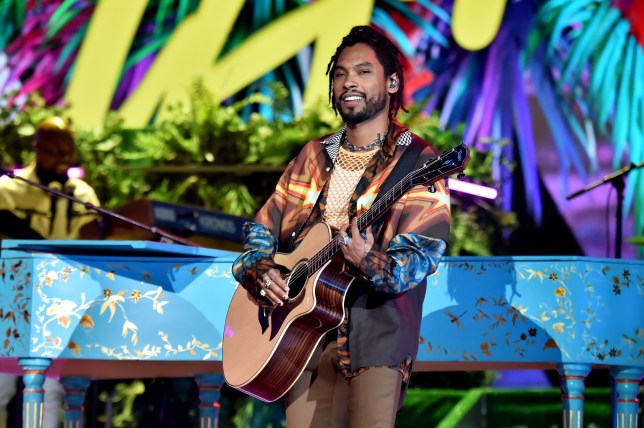 Miguel is a past Grammy winner (Picture: Getty Images)

Miguel has weighed in on the recent controversy surrounding the Grammy Awards which saw several top artists snubbed from its nominations list.

The Adorn You singer has just returned to the music scene with his new EP Art Dealer Chic 4 so wasn’t eligible for this year’s round of nominations.

Canadian superstar The Weeknd most notably didn’t receive a single nomination despite having one of the biggest singles and album last year.

It sparked strong backlash with fans criticising the Grammys while The Weeknd vowed to never submit his music for consideration again.

Sharing his thoughts on the prestigious music awards, Miguel told Metro.co.uk: ‘I respect what the Grammys represent. I think in every system there’s always going to be improvements that can be made. I’m a part of the voting Grammy body and I think it’s a challenge for the people who are in the Grammys to make everybody happy.

‘I have a balanced view because I value what it means historically. I think there are plenty of artists that don’t get to get celebrated and that should be but unfortunately that’s just how the world is.

‘At the end of the day it’s a business that they make money on, so there’s that part of it.’ 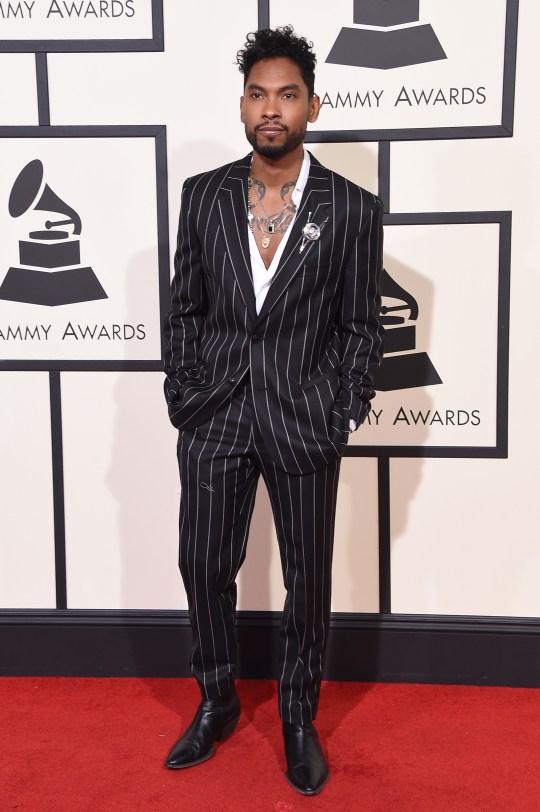 Miguel, 35, said that it’s up to creatives to ‘be savvy if we care’ and to ‘understand how the game works’.

The How Many Drinks? hitmaker advised his peers not to use winning Grammys as motivation to create music because ‘unfortunately when you’re motivated by results, you’re just building opportunity for disappointment’.

‘The focus should be on the process of creating something you believe in,’ he said.

The musician continued: ‘It’s about how many people it touches, how many people can they get to view based on your music, sales etc. – all these things factor into the Grammys even on a subliminal level with the voting process as well…

‘Also, how much music is released now? None of us can listen to all the music that’s released at this point, seriously. So, who’s going to get on those ballots? Obviously the people who are known about which means that you’re going to make noise with your music.

‘If you’re not doing it by having hit records then you’ve gotta have a solid fan base that’s going to go really hard for you and make noise.’

Miguel himself has won one Grammy for best R&B song with his hit single Adorn You in 2013, and has been nominated 11 other times.

He concluded: ‘Even as close as we are as musicians, it can get confusing. I respect how hard it is because there’s just so much happening. At the same time there’s room for improvement and I believe that the people of the Academy aren’t doing their best to honour the authenticity, the music etc.’

Miguel’s new EP, The Art Dealer Chic 4, is out now.