Migos’ Takeoff won’t face charges over sexual assault allegations that were made against him last year.

The rapper was sued last year by a woman using the alias Jane Doe, who claimed that Takeoff had raped her at a house party. The lawsuit sought damages for sexual battery, false imprisonment, assault and intentional infliction of emotional distress.

Attorneys for Doe told Spin that they hoped the lawsuit would cause witnesses to come forward so “law enforcement will give this serious case the attention it deserves”.

An investigation was opened by the Los Angeles Police Department. However, the Los Angeles County District Attorney’s Office has now declined to prosecute the case because of insufficient evidence. 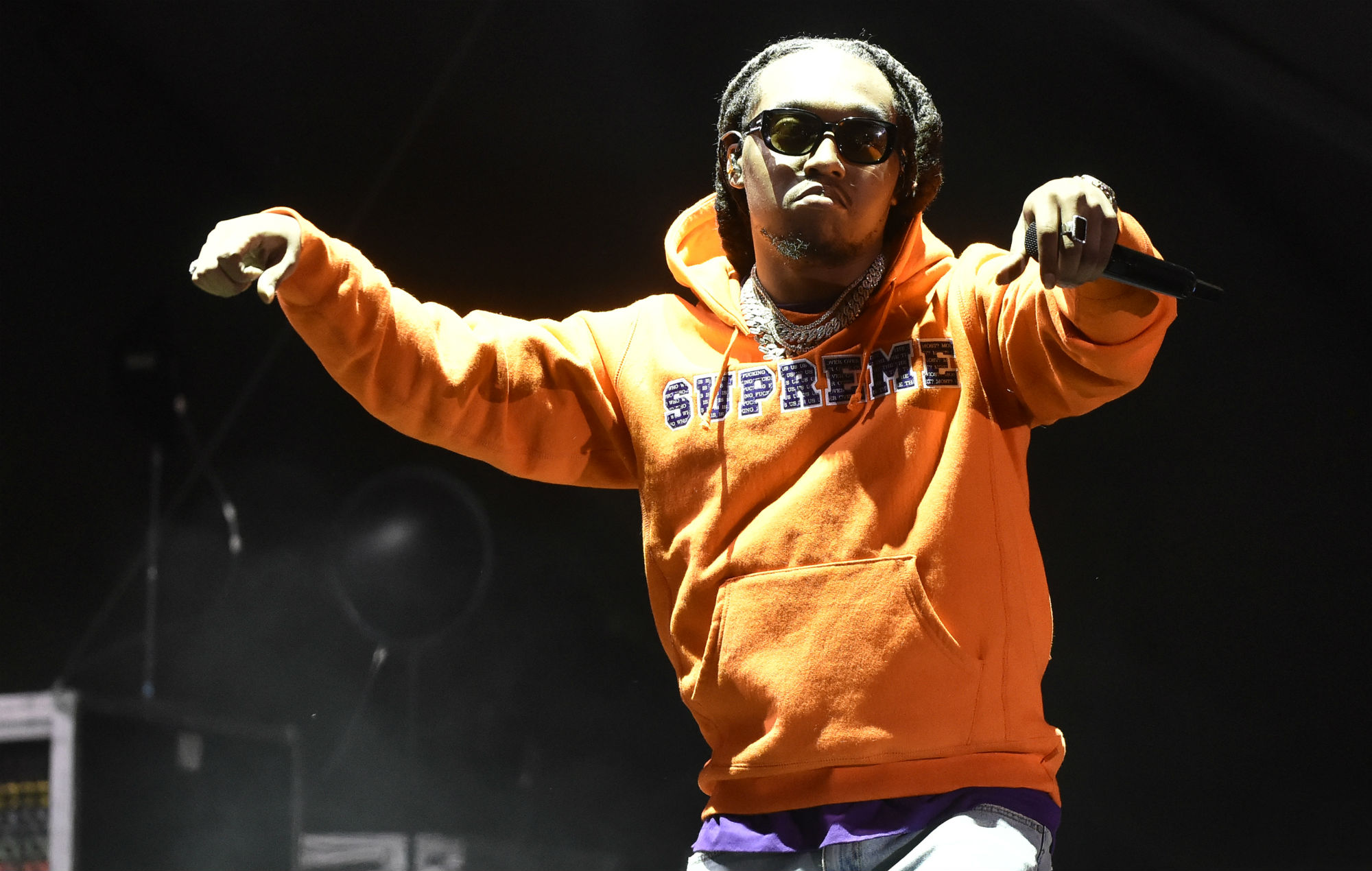 Doe’s lawyer Neama Rahmani responded to the news in a statement given to Pitchfork, saying: “Our client is disappointed in the decision of the Los Angeles County District Attorney, who has once again shown he is soft on crime and cares more about the rights of criminal defendants than victims of sexual assault. She looks forward to receiving the justice she deserves in her civil case.”

When the lawsuit was originally filed last year, Takeoff’s lawyer Drew Findling said: “We have reviewed the allegations and have similarly done our own due diligence. What has become abundantly clear is that the allegations made against Takeoff are patently and provably false.

“The claims and statements made regarding this lawsuit indicate that the plaintiffs’ representatives have not spoken with relevant witnesses or reviewed available evidence.”