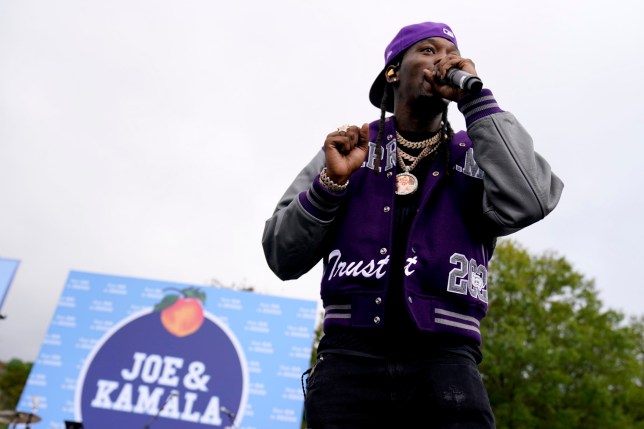 Offset says it is ‘dope’ to have landed a role in American Sole (Picture: AP/Andrew Harnik)

Offset is set to star alongside Pete Davidson and O’Shea Jackson Jr. in a new film called American Sole.

Deadline has revealed that Offset, who is one-third of hip hop group Migos, is set to make his film debut in the film coming from STXfilms.

American Sole is a film about two twentysomethings (Davidson and Jackson) trying to overcome student debt by ‘after-market sneaker reselling’. However, as things begin to go wrong, the two accept the help of a shady investor, leading them down a destructive path.

Offset, whose marriage to Cardi B is back on after she called off their divorce, is doing more than just lending his talents in front of the camera too: he will be working as an executive producer on the film’s soundtrack, where he will help curate the music choices of the film. It’s said that the film will feature ‘at least’ one original song.

Offset, who appeared in an episode of NCIS: Los Angeles earlier this year, said: ‘This is my first feature film as an actor. After doing NCIS, I knew I wanted to do more acting. Landing this role in American Sole is dope.

‘Not only do I get to star in the movie, but I get to bring my skills to the table as the curator and executive producer for the soundtrack. I’m bringing my world to the big screen. I hope the world is ready.’ 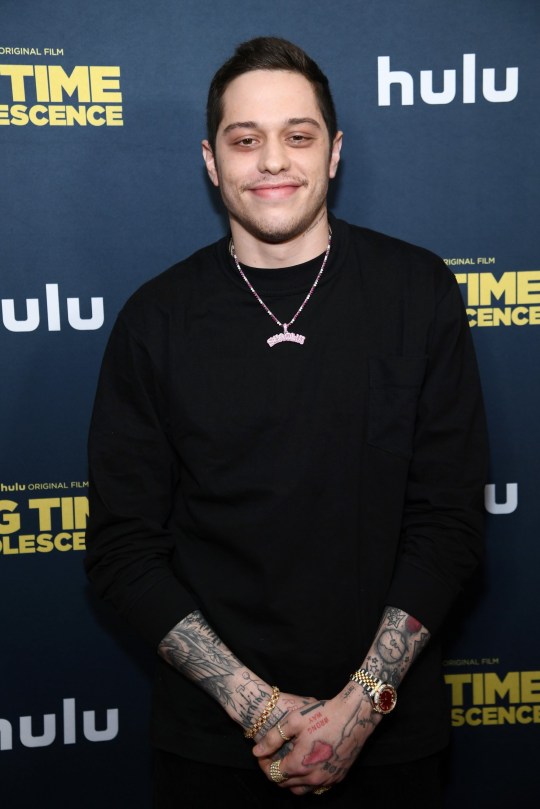 Pete Davidson will star in the movie alongside Offset. (Picture: Dimitrios Kambouris/Getty Images)

Adam Fogelson, chairman of STXfilms Motion Picture Group added: ‘To have Offset joining our team is a dream scenario.’

‘Offset’s character is important to the storyline and we couldn’t be more excited to have him working with us behind the scenes as he works with Ian [Edelman] and the team at STX to help us define the sound of this film.’

The film is being directed by Ian Edelman, who created the HBO show How to Make It in America.

The film also has an impressive producers list, featuring Kevin Hart through his HartBeat company and even first-time film producer and NBA All-Star Chris Paul.

With that kind of talent in front of and behind the camera, it’s hard to see how this film won’t up oozing cool!