MICK Jagger and his Rolling Stones bandmates rocked out in front of 70,000 fans on their sell-out tour — while his younger brother played at a parish hall with just 60 people.

Mick, 78, and co packed out a Los Angeles stadium.

Superstar Mick Jagger sold out 70,000 tickets to fans as he packed out a Los Angeles stadium with The Rolling StonesCredit: Getty Images – Getty 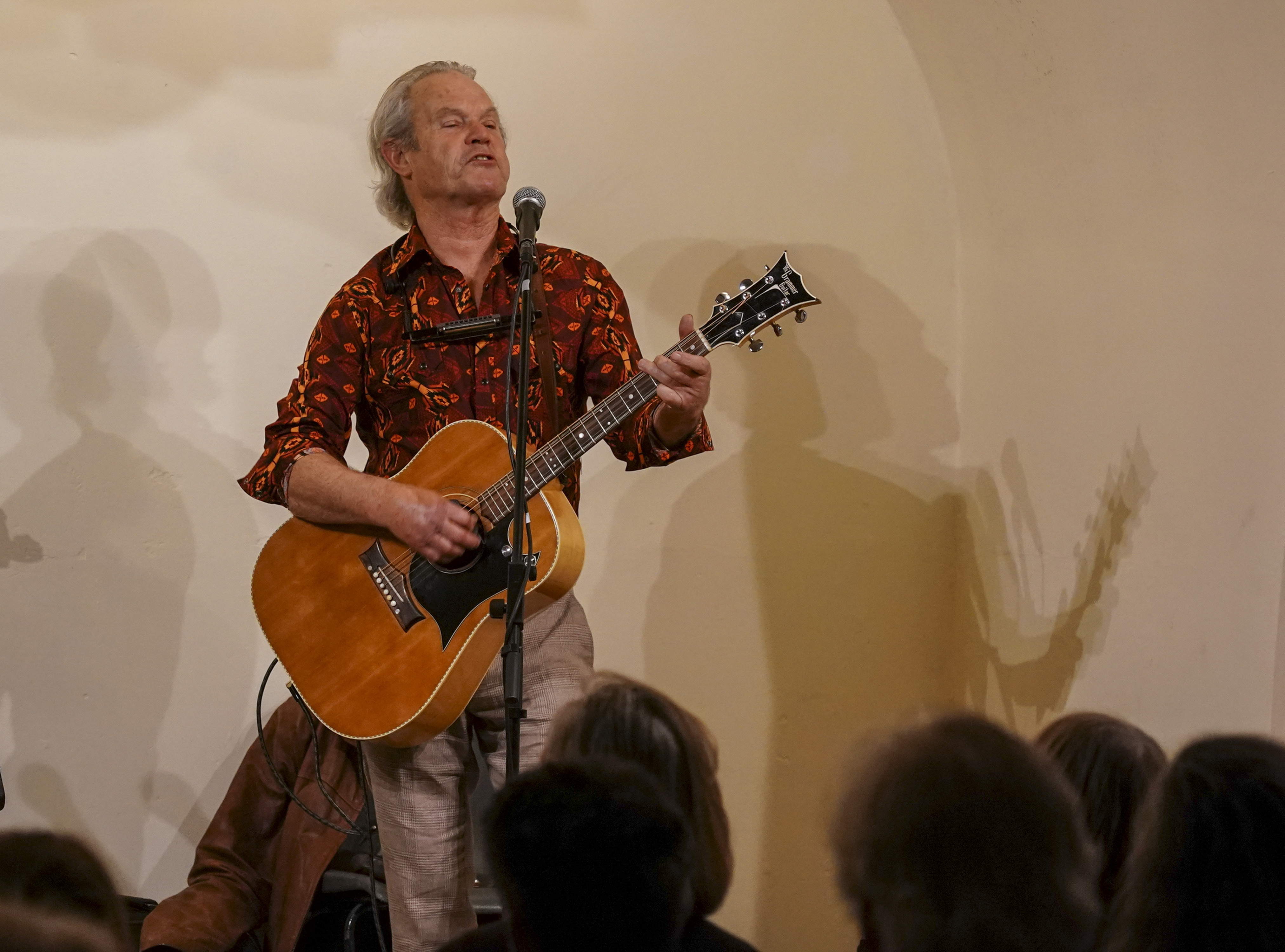 Meanwhile, his younger brother Chris played for just 60 people at a parish hall

Brother Chris, 73, was on stage as part of a folk and blues duo at Compton ­Parish Rooms in West Sussex a few days later.

Chris, who has written lyrics for the Stones, is a dab hand on guitar, harmonica and washboard.

A source said: “Mick and Chris are very close, there’s no rivalry or jealousy between them at all.

“Both love their music.”

It comes as Mick said they would miss their drummer “on and off stage”.

The concert, in St Louis, Missouri, ­followed a private gig last week and was their first public performance since ­Charlie died in August aged 80.

In honour of the drummer, the show opened with an empty stage and photos of the late star appearing on screens, accompanied by a drum beat.

Backed by Ronnie Wood, 74, and Keith Richards, 77, Sir Mick, 78, said: “It was really quite emotional, seeing those pictures of Charlie up on the big screen.

“This is our first ever tour we’ve done without him. We’ll miss him so much.” 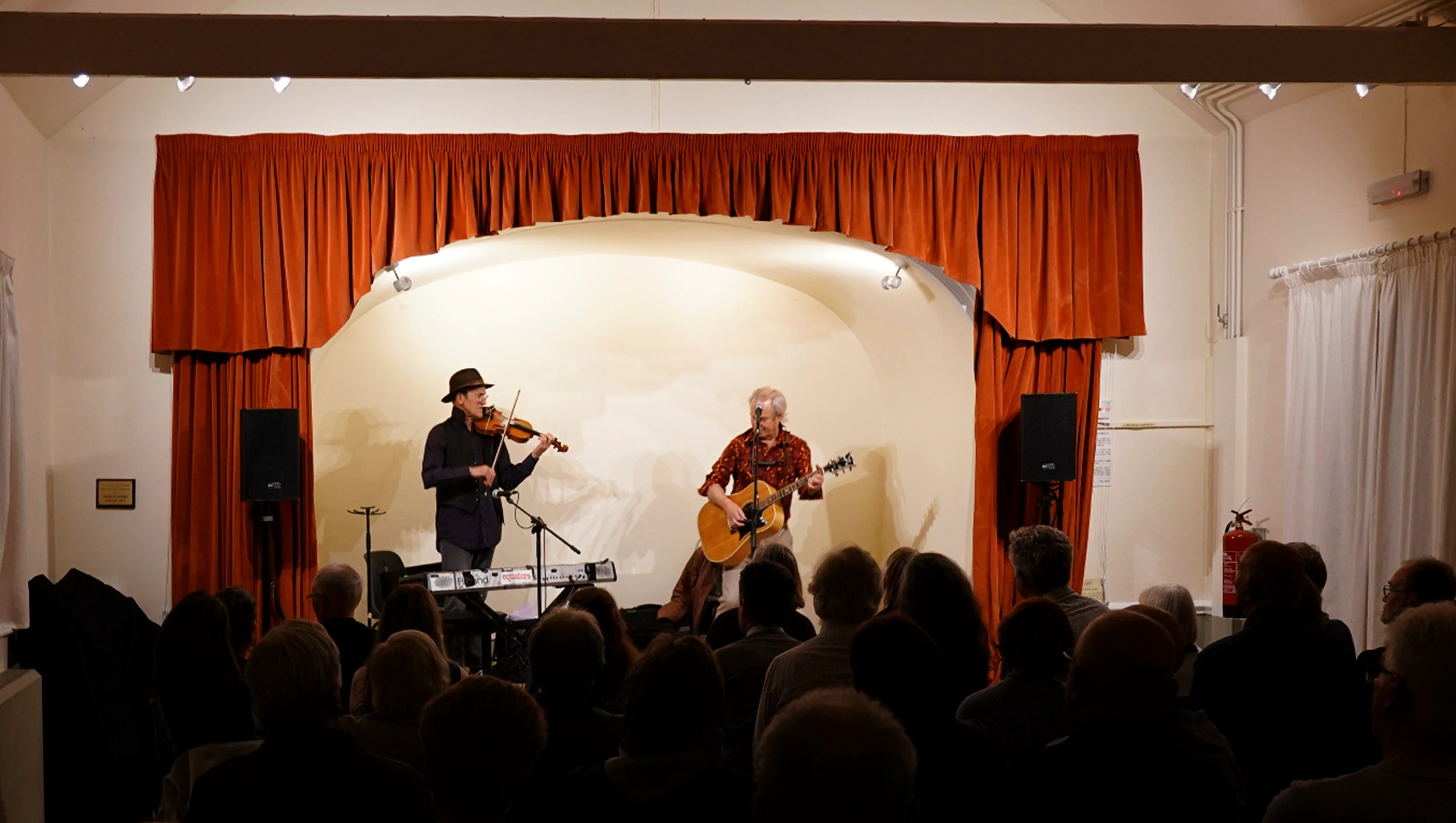 Chris, 73, was on stage as part of a folk and blues duo at Compton ­Parish Rooms in West SussexCredit: Chris Eades 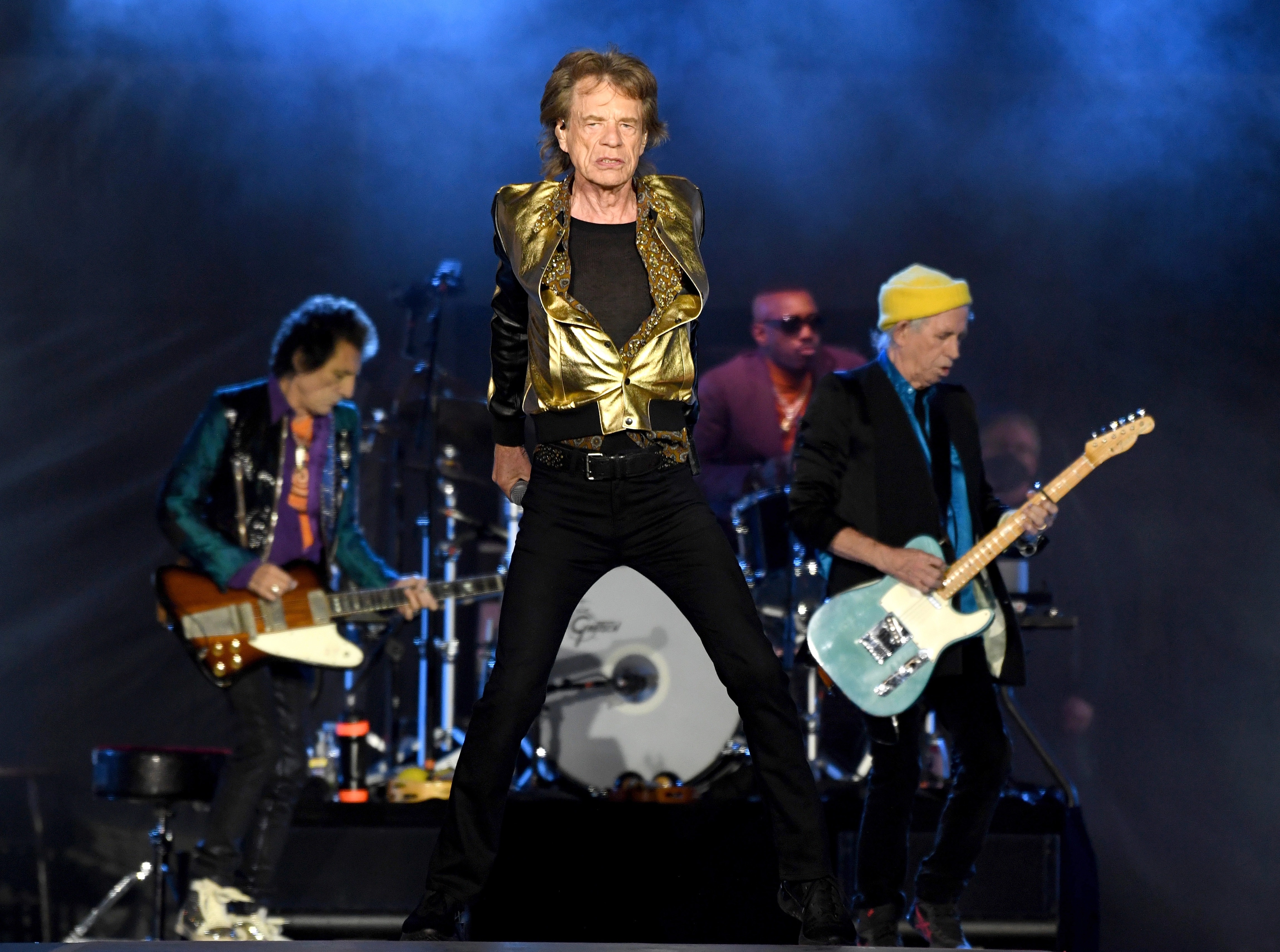 He has written lyrics for Mick, 78, and coCredit: Getty Images – Getty 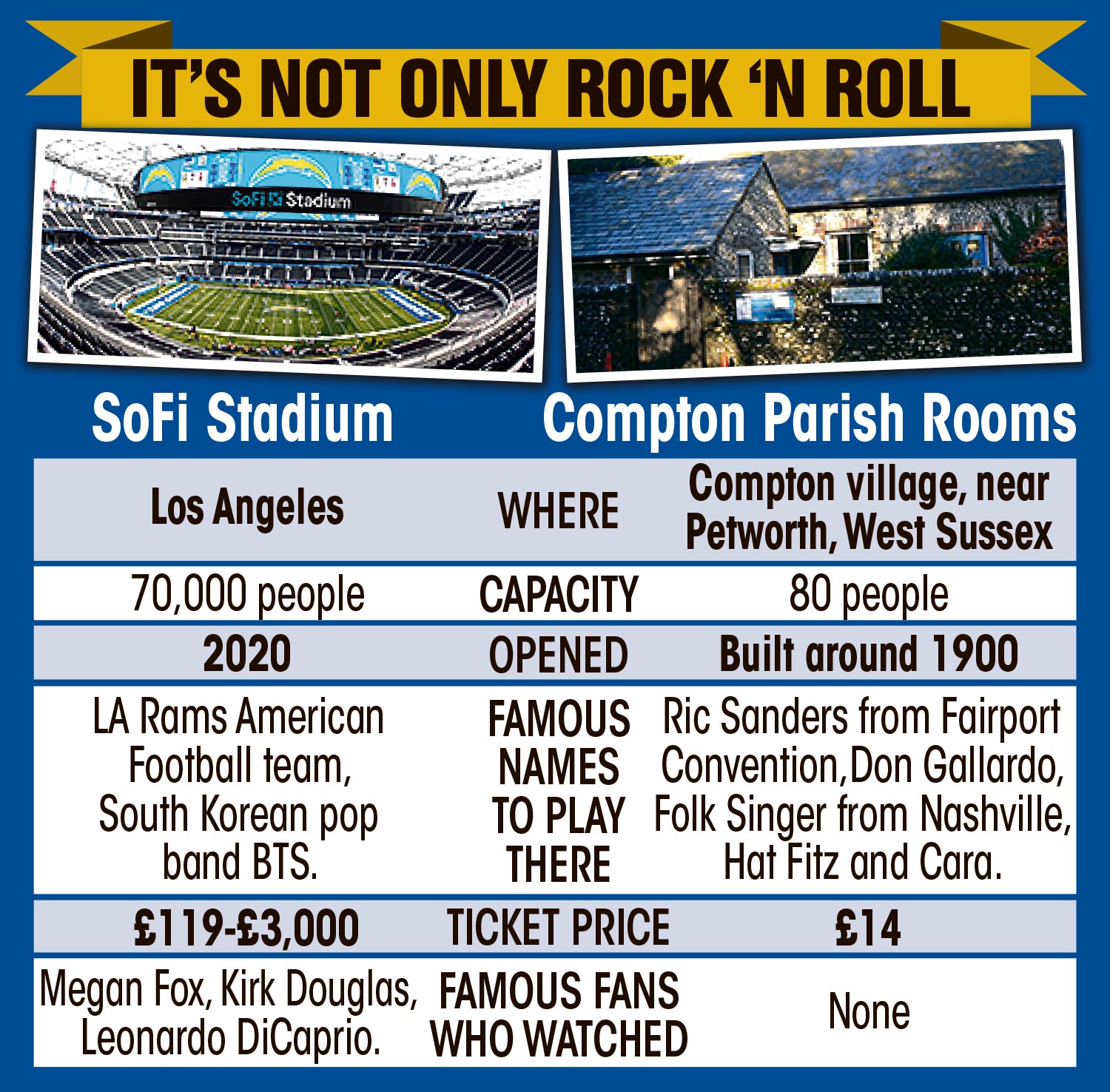