Crimewatch and The One Show presenter Michelle Ackerley, 37, on cold showers, her Ghanaian roots and being petrol-bombed by the police.

You’re hosting Crimewatch now. Did you watch it growing up?

The show started in 1984, the year I was born, so it’s been there my whole life. As a child I’d sit on the sofa and watch it with my mum and dad but at times it felt quite scary.

But I’d always want to watch the next episode because there was always some kind of update on a previous case.

It’s had some famous hosts over the years…

Absolutely. I remember Jill Dando, she was a presenter of my time. And I remember Nick Ross and Fiona Bruce. 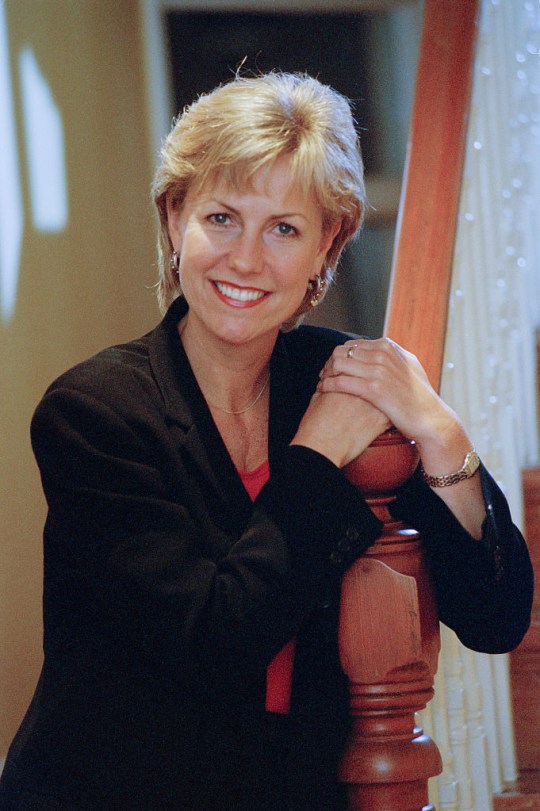 Does anything ever go wrong on the show?

My very first piece to camera was with a rescue team on a boat on a canal. We were supposed to zoom in to the bank to give a real ‘oomph’ to my arrival on the show but when it came to filming, nothing worked and we were just floating around in the canal.

The rescue team frantically had to use oars to try to get us to shore so I could deliver my lines.

Are you ever asked to do anything scary?

A few years ago I was sent to learn what riot police do. It was a live show and I was kitted up in riot police gear and holding a shield.

Police officers acted as the rioters with petrol bombs and bricks, and it just so happened that they threw a petrol bomb over and it hit my shield. I was engulfed in flames, trying to deliver my lines to camera.

I couldn’t hear anything, and I was coughing and spluttering so much I could hardly speak!

I was really worried but the programme editor called me up afterwards, saying it was fantastic and a real insight into what the police have to deal with.

Would you like to branch out and try something totally new?

I absolutely love challenges and being pushed outside my comfort zone. I’ve always been a massive fan of I’m A Celebrity… and I’d love to see how I would fare in the jungle, away from my home comforts. Strictly and Dancing On Ice would be great too.

Where do you think your TV presenting skills come from?

I studied psychology at university and I’ve always been interested in how people think and how we communicate with each other. I think that runs in the family.

My grandfather is from Ghana and he was chief of the Ga tribe in Accra before moving to the UK. The role of the chief was to be the focal point — the person people went to speak to if they had any problems.

Have you ever visited Ghana?

I’ve never been but I’d love to. When I spend time with my grandad there’s a connection in terms of who I am, what I look like and how I feel.

When I’m not with him there’s sometimes that loss of identity, especially growing up in the UK and in a white, middle-class part of Cheshire.

My mum and my biological father are both mixed-race. My other grandfather, who has passed away, was Nigerian. There’s a mix of African culture in the family. 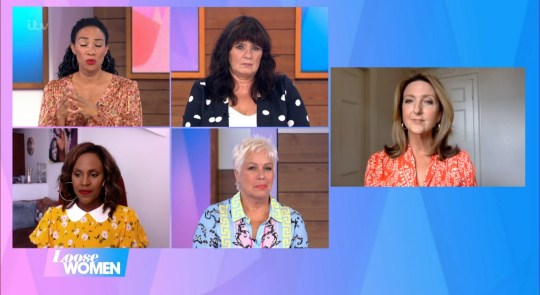 You’ve hosted Loose Women a couple of times. The hosts tend to reveal quite a lot about their private lives. Was your boyfriend nervous?

At the start of the show they did a quiz about me and asked, ‘Is it true or false that Michelle shares a bed with a rugby coach and Olympic medallist?’ It’s all fun and games.

And was it true? 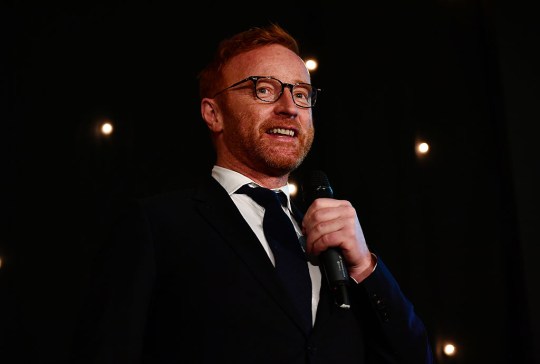 Does he help you keep fit?

When we’ve both got time off, the first thing we like to do is get our walking boots on and get out. Every New Year’s Eve we walk a marathon. We walk from our home all around London and back.

What do you enjoy away from work?

I’ve recently got into cold-water swimming. We were away in Devon at Christmas and staying right on the coast. Ben is really into cold therapy and suggested a cold-water swim. We got up early and ran in. It was absolutely amazing.

It’s very mindful — you really can’t think of anything else other than the fact you’re absolutely freezing! I do cold showers too and also cryotherapy, where you get into a tub with cold steam all around you.

I’d love to present a live magazine show such as This Morning. It would be an opportunity to get my personality across. I’d love to do it with my mum.

We’ve just finished filming a new BBC series, Dirty Rotten Scammers. We’ve done things together for The One Show before and we get on so well.

Crimewatch Live is on BBC1 at 10am on weekdays. Dirty Rotten Scammers will air on BBC1 this summer