NARCOS: MEXICO has proved to be a huge hit for Netflix fans with viewers left wondering the future fate of The Kingpin, Felix.

The gripping crime-drama does have a third season coming. 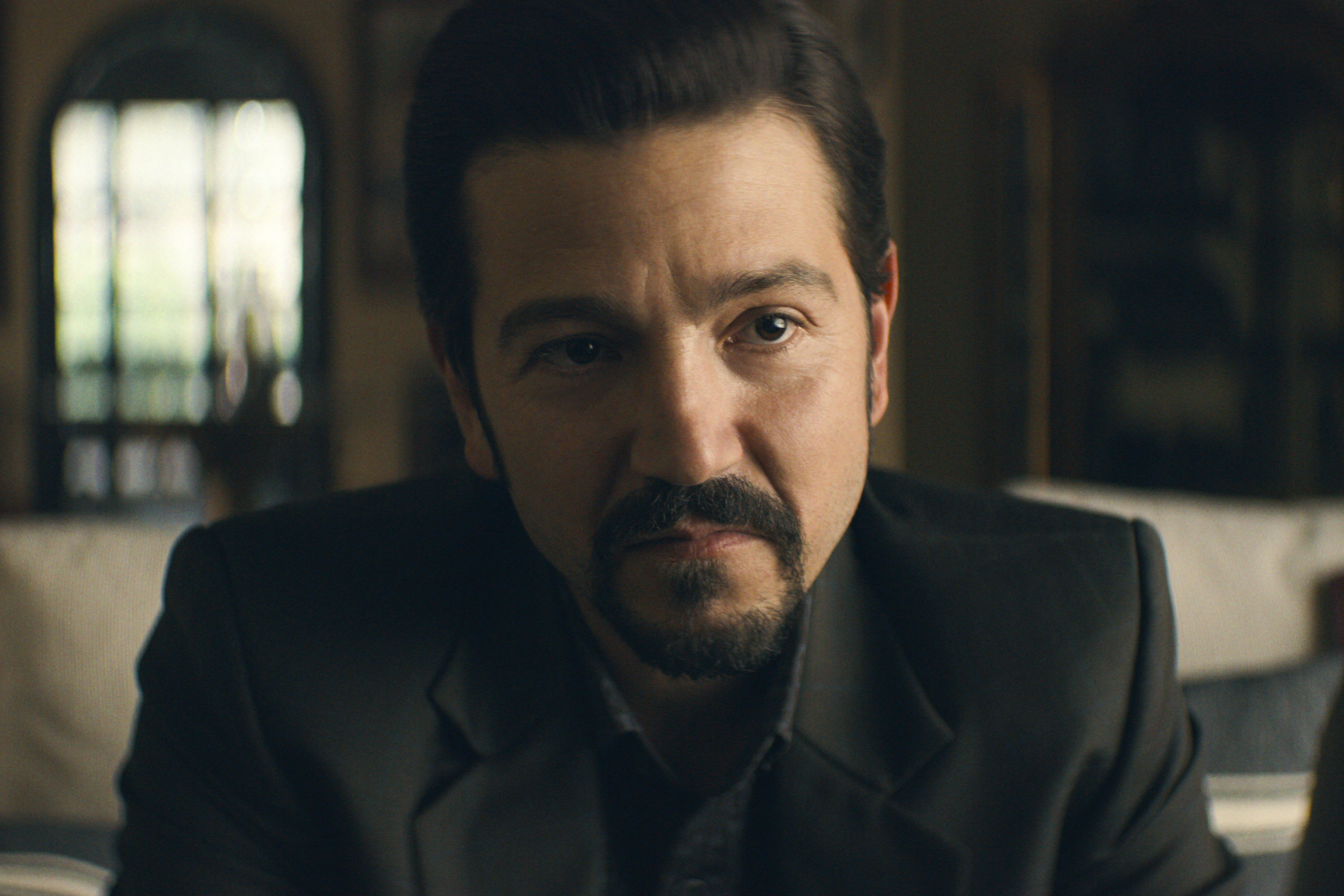 Felix Gallardo ends up imprisoned at the end of season two of Narcos: MexicoCredit: Netflix

When is Narcos: Mexico season 3 coming out on Netflix?

Netflix is yet to announce the release of the third season of Narcos: Mexico.

Rapper Bad Bunny has been confirmed as a cast addition for this new season.

He’ll have a minor role as a gang member.

The season will be set in the 1990s and will look at the break down of Felix’s empire, as well as the aftermath.

Fans have been predicting what could happen in online forums. 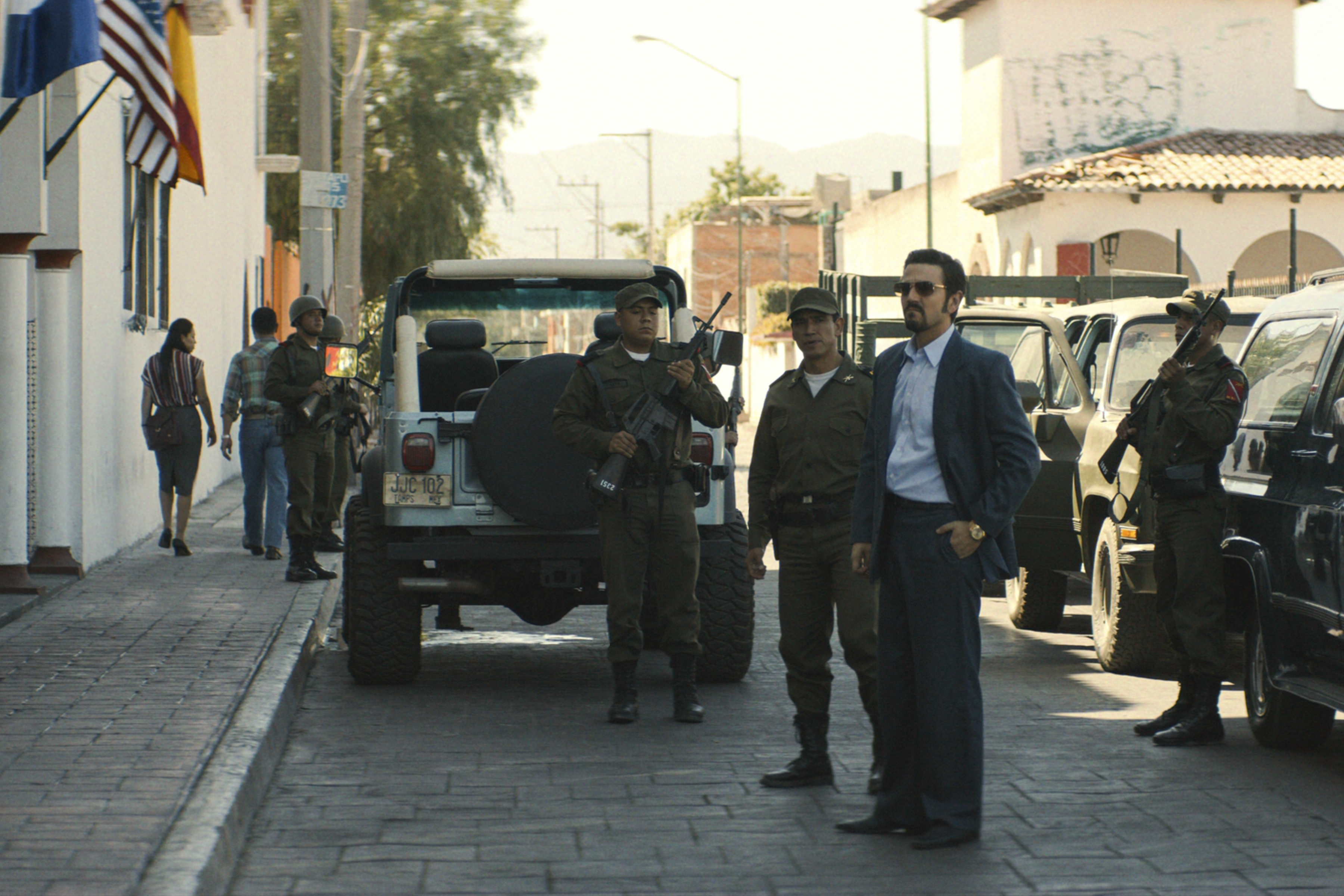 Season two of Narcos: Mexico will see even more bloodshed on the streets of MexicoCredit: Netflix

How did Narcos: Mexico season 2 end?

The second season of Narcos: Mexico premiered on Netflix on February 13, 2020.

The series consists of 10 episodes and is set in the 1980s in Mexico.

In the final episode of season two, Félix Gallardo’s (Diego Luna) rein as Mexico’s cartel boss came to an end.

Each different cartel decided to pull out from under his leadership and Felix was arrested and put behind bars.

He was visited in Jail by DEA agent Walt Breslin (Scoot McNairy) in a tense encounter where Gallardo predicted a war between remaining Mexican cartels: “Now you’ll see what happens when the cage breaks open and all the animals run free.”

What will happen is Narcos: Mexico season 3?

The shows executive producer, Eric Newman said: “You can take out Pablo Escobar, or the Cali cartel, or Felix Gallardo and feel some sense of victory, but in reality, all you’ve done is swallow the spider to catch the fly.”

Adding, “We all know how that ends; it just continues to accelerate into the chaos…”

He also suggests the leader of the Sinola Cartel “could be a factor” in the third season.

With Felix behind bars, the next drug lord to take over could be Amado Carrillo Fuentes (José María Yazpik) who seized control of the Juárez Cartel after assassinating his boss Rafael Aguilar Guajardo.

Is there a Narcos: Mexico season 3 trailer?

Yes – watch it below.

All ten episodes of season two are available to watch on Netflix now if you need to catch up.

Netflix have teased the season is “coming soon”.