Metallica‘s Lars Ulrich has said that live arena shows may not return for a year “at the earliest” due to the ongoing coronavirus crisis.

The drummer made the prediction during a recent interview with CNMB. “As we unfortunately have to come to grips with, the last thing that will happen are big concerts, you know 20,000 people in an arena, 50,000 people in a stadium,” he said.

“The good news on the live concert front, when Metallica and other bands like Metallica play big arena or stadium concerts again, then you can pretty much count on the fact that COVID, as we know it now, is over.”

Ulrich went on to say that Metallica’s Encore Drive-In Nights live-streamed performances were “a success”, but claimed this format of show wasn’t a viable long-term option for the band. 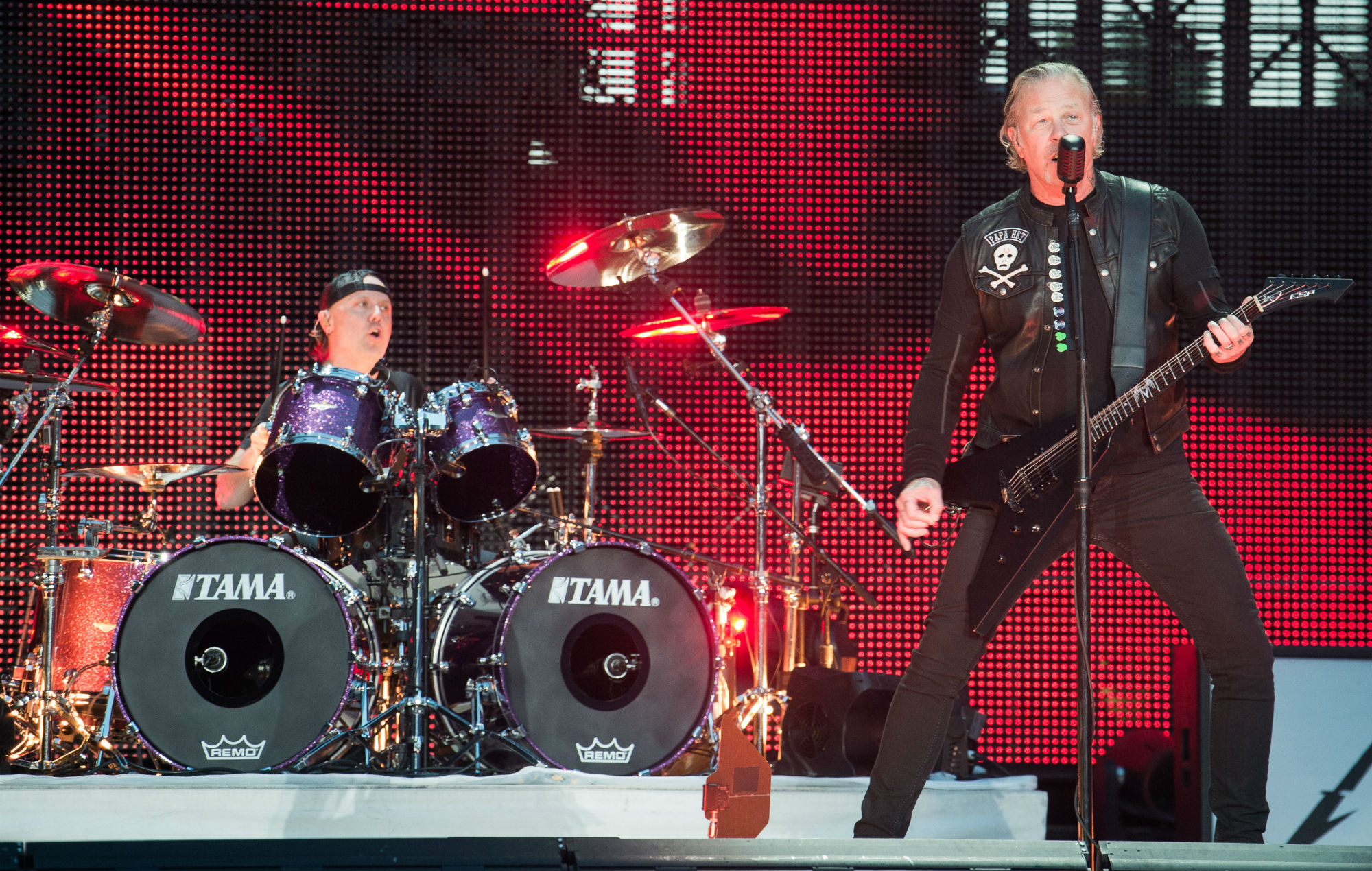 “I don’t know what kind of legs that kind of experience will have because I think it’s more of a one-off event,” he explained. “I don’t think it’s something you could do too often. The burnout factor is too big.”

According to the drummer, large-scale performances will begin to return “slowly” as the virus is brought under control.

“What we know now compared to three months ago, six months ago, is that the wait is unfortunately going to continue to be long,” Ulrich said. “I would say… third quarter, fall of next year, at the earliest, is what we’re betting on right now.”

Concert promoters Live Nation, however, said earlier this week that they expect to host “full scale” shows next summer. This came shortly ahead of news of the first effective coronavirus vaccine, which could be rolled out in the UK by the end of the year.

In other news, Metallica bassist Robert Trujillo has revealed that the group’s next album could be a more “collaborative” effort than 2016’s ‘Hardwired…To Self-Destruct’.

“I love that we are in that headspace to be more collaborative,” he explained, “and I think that’s very exciting for where we’re at now, the journey we’re about to take, the fact that those doors are opening like that.”