The frontman began new treatment to tackle addiction issues late last year. He had previously been to rehab in 2001 for the same problem.

Speaking in the latest issue of the band’s fan club magazine So What!, Ulrich discussed learning his bandmate was heading back to rehab and how the band were handling Hetfield’s needs going forward.

“You just kind of sit there, and obviously your first thoughts are, ‘Is he OK? What’s going on?’ Then the Australian dates got moved. Then there was the ‘Helping Hands’ concert that got moved, so on and so forth. And you start understanding more.” 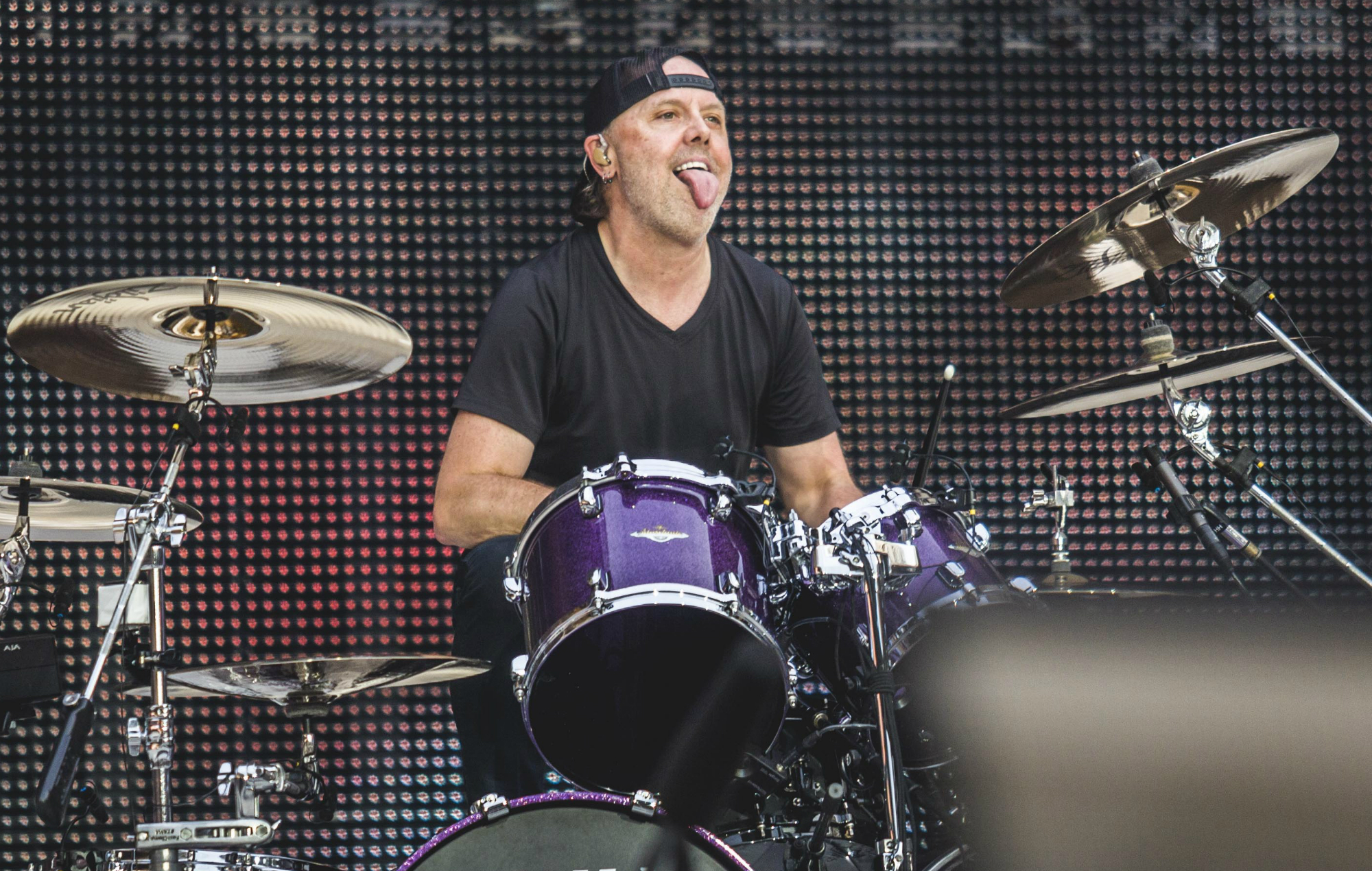 The drummer noted that having been together for so long meant the band “love each other, we believe in each other”. “We have each other’s backs,” he explained. “We will fight for each other. And we sort of roll with it.”

Speaking of the state of the band now, he added: “James is in a very healthy place, the band is in a very healthy place, and obviously COVID has played a major role in all of it. It’s been a mindfuck of a year; I’m sitting here on October 16th, I feel confident and excited about the state of the Metallica nation, and I feel very optimistic about what’s ahead.

Meanwhile, the drummer said earlier this week he didn’t expect arena shows to return for a year “at the earliest” due to the ongoing coronavirus crisis.