Spice up your life! The Spice Girls may be back on the road, according to Mel B (Picture: PA / Getty Images)

Melanie Brown has seemingly suggested a Spice Girls tour is in the works and, should this be happening, well, we can’t contain our excitement!

Mel B, also known as Scary Spice, has said the girl power group will be back for a string of shows in 2023 and fans have gone wild for the announcement.

‘To ALL our fans get ready for#spiceworld25yippppeeee its here at long last!!!! Boom#girlpower #foryou#friendshipneverends#spicetour2023,’ she wrote.

Our excitement *may* be short-lived, though, seeing as organisers have not yet officially confirmed such a tour.

And Mel C said last week we shouldn’t be holding our breath for shows.

The last time the Spice Girls toured together was in 2019, selling out shows in the UK and Europe.

It was the group’s first tour without Victoria Beckham, otherwise known as Posh Spice, joining them.

Recently Melanie Chisholm (Mel C) addressed rumours the Spice Girls may be gearing up to reunite at next year’s Glastonbury Festival.

Appearing on Heart Breakfast, host Amanda Holden asked Sporty Spice if the rumours were true and the group could be heading to Worthy Farm.

‘Oh I wish!’ Mel said. ‘There’s no plans at the moment. But you know what, let’s all collectively, everyone who wants to see this happen, let’s all think about it now.’ 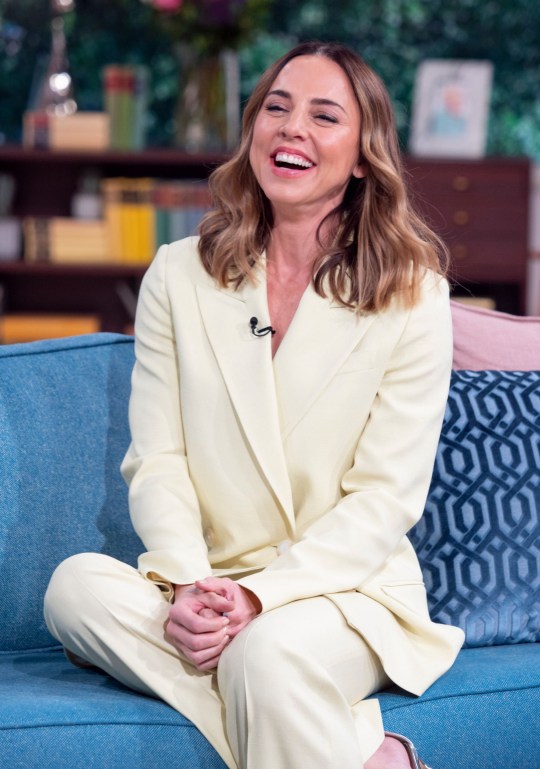 Speaking to Zoe Ball on BBC Radio 2 last week, Mel C also noted of any potential gigs: ‘I wish I could say there were shows coming. But I can’t, sadly. We do want to do shows, they’re just not arranged yet.’

She continued: ‘We’re constantly talking trying to work it out and make it work for everybody. But that yeah, that’s my number one wish.’ 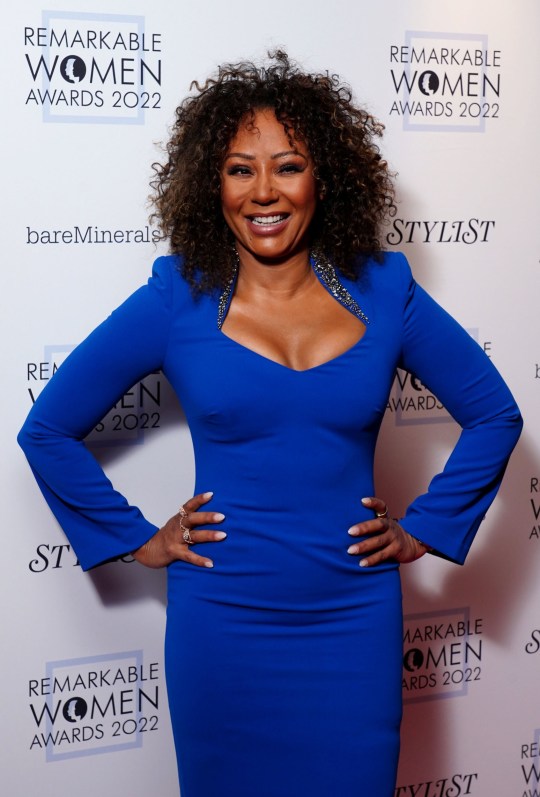 Mel B has teased a potential tour, and we’re keen! (Picture: PA)

The group also recently announced special editions of their album Spiceworld to celebrate its 25th anniversary.

Spiceworld was a massive success, debuting at number one on the UK album chart and spending three weeks at the top spot.

As well as reaching number one in 13 countries, the album and singles added to the phenomenon known as ‘Spice Mania,’ aided by the release of the film Spice World in December that year, a UK box office number one grossing over $100million (£94m) worldwide. 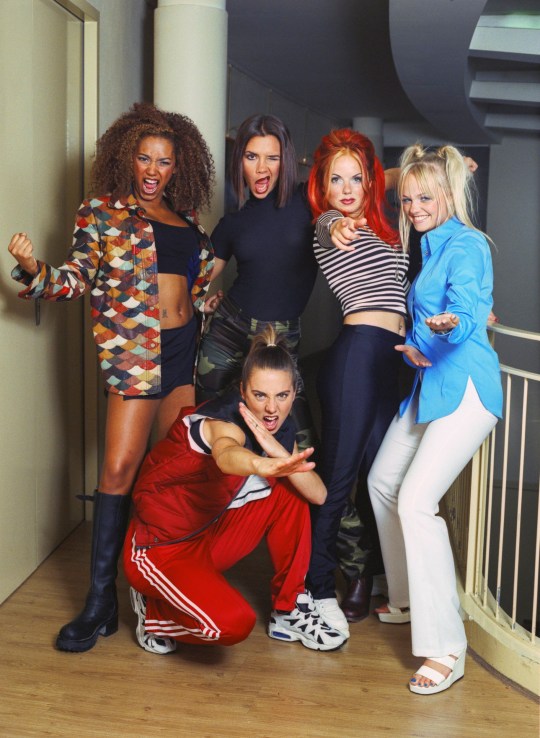 To celebrate turning 25, the album will be re-released on November 4 and will include the original hits, as well as previously unreleased live tracks, and the girls’ favourite B-sides and bonus songs.

The Spiceworld25 album will be available in various formats, including a digital deluxe edition, a 2CD and hardback book, a 2LP deluxe edition, double cassette, picture disk, and clear vinyl.