IT may have been one of the most hotly anticipated children’s books in recent memory – but Meghan Markle’s The Bench has failed to break into the Top 50 for UK sales in its first week.

The Bench sold just 3,212 copies in its first week of publication and has an average rating of four stars, The Mirror reports.

The book could lead to a multi-book deal for the couple – earning them an eye-watering amount of moneyCredit: Splash

The book was said to be inspired by a poem the Duchess of Sussex wrote about Prince Harry’s first Father’s Day.

Despite not gaining a place on the Top 50, The Bench did reach the top of the charts for the best selling picture book.

Although the book may have had slow sales, it is expected to be huge hit for the book’s publishers Penguin Random House Children’s, as they have the rights that allow them to sell the English language copy globally.

They could also sell translation rights to other publishers, which means that the book could become a global success if it published in other languages. 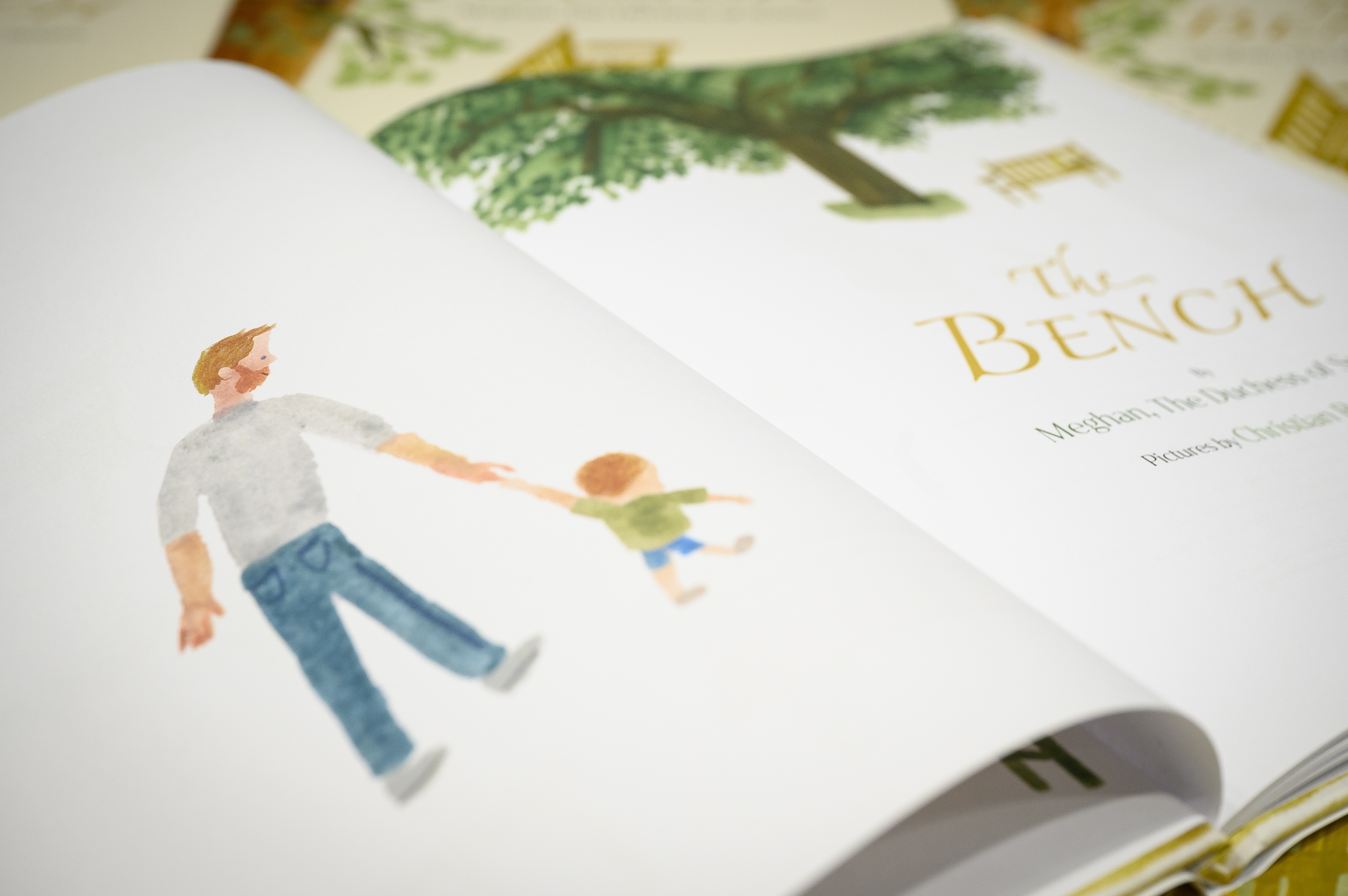 ‘The Bench’ only sold 3,212 copies in its first week of salesCredit: Getty

Tom Tivan, Managing Editor of The Bookseller, told the Mirror that despite the Duchess’s book failing to crack the top 50, it’s not totally disappointing as picture books tend to sell at a slow and steady pace.

He said: “The aim is the long game as picture books tend to have a longer shelf life than adult titles.

“The idea is to keep them selling week in and week out and is not about a quick hit.

“Meghan’s was the bestselling picture book of the week, though as it sold 500 more copies than Julia Donaldson’s What the Ladybird Heard at the Seaside.”

She was beaten by none other than Marcus Rashford with his book ‘You Are A Champion.’ 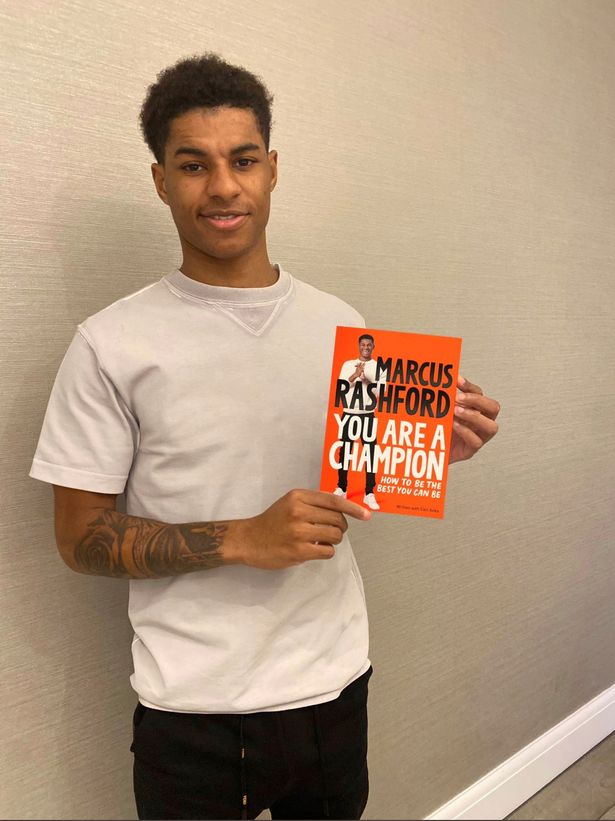 ‘The Bench’ suffered a rocky start after it creeped to just number 100 on the Amazon chart but soared too number five on the website’s UK Children’s Books list.

Tom thinks that this is a strategic move by the publisher, to play a “long game” that could see the couple sign a multi-book deal for an eye-watering amount – much like the Obamas.

The children’s book divided opinions amongst readers online, with The Telegraph’s Claire Allfree labelling it a “semi-literate vanity project.”

One reviewer wrote: “There isn’t a lot of positives to be found. It’s not engaging and cannot justify its classification as a children’s book. It’s a sentimental with a somewhat sanctimonious overtone.”

But a more supportive reader commented: “The poem throughout is lovely Don’t really understand the negative reviews, it’s a beautiful book and clearly meant more for a Father or parent to read and give them a smile. My children loved looking at the pictures and pointing out ‘daddy’, but it made my husband tear up”.

Footballer Marcus Rashford took the crown from Meghan with his book, which sold a massive 10,564 copies in the past week.

Shock as Meghan Markle is named ‘most respected royal’ thanks to her ‘bravery and resilience’.

Most popular baby names of 2021 – with a Meghan Markle-inspired entry taking the top spot from Olivia.

Meghan releases children’s book The Bench with nods to Harry, Archie and Lili