MEGHAN Markle “wasn’t willing to be part of the royal family” because she wanted to make her “own rules” a fellow aristocrat has claimed.

Former Californian figure skater Rose Adkins Hulse claims that the Duchess of Sussex made a “big mistake” when it came to Megxit. 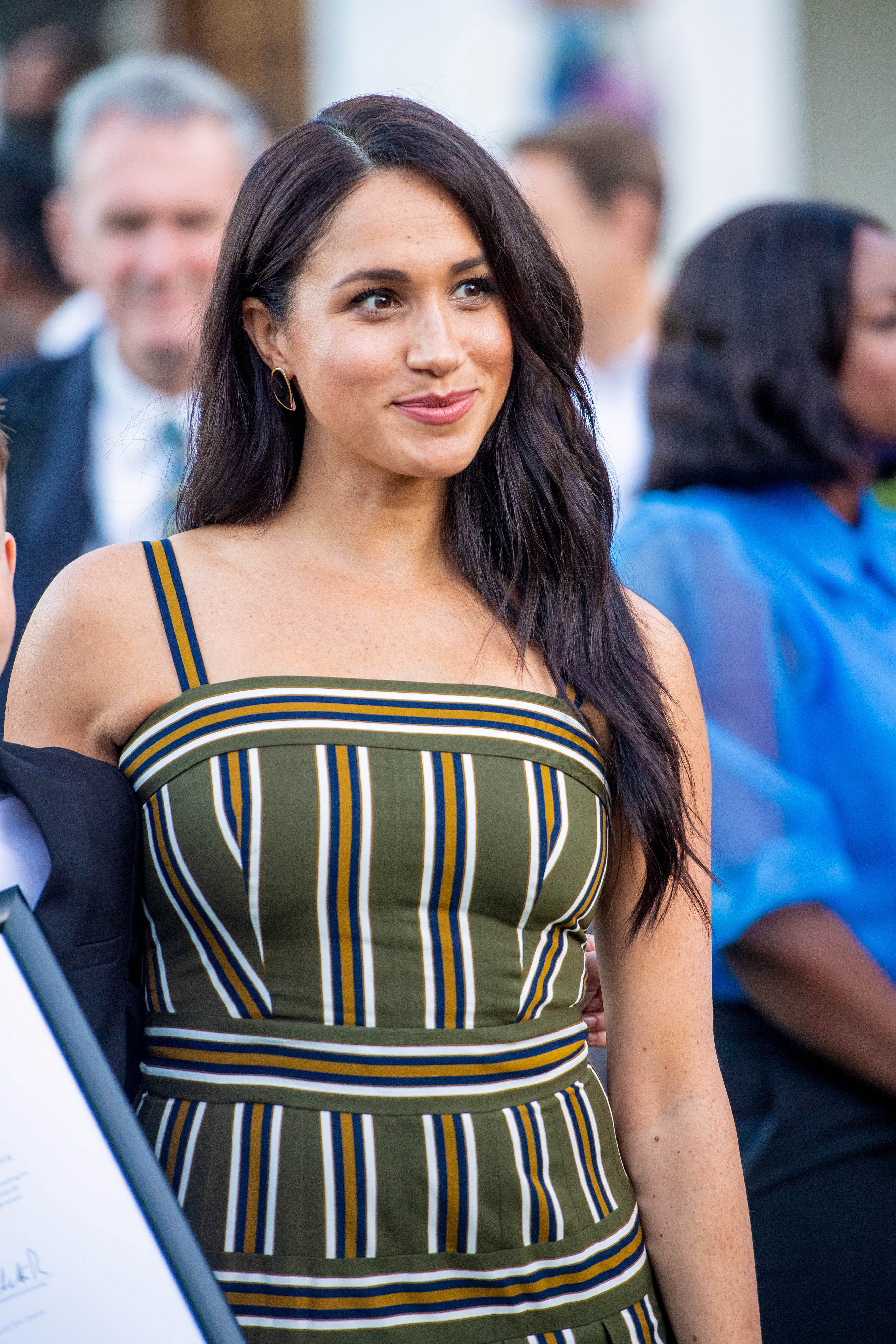 Meghan Markle “didn’t want to be part of royal life” a fellow aristocrat has claimedCredit: The Mega Agency

Rose, who married George Hulse – grandson of a baronet, Sir Hamilton Westrow Hulse – told Tatler: “I think she made a big mistake.

“I don’t think she was willing to be a part of that [Royal] way of life, she wanted to make her own rules and that is sad.”

Rose argues that Meghan could have used her position to promote equality rather than return to showbiz.

She continues: “As a role model, Meghan could teach that all people are the same… no matter their colour. That was a very powerful thing being part of the Royal Family. 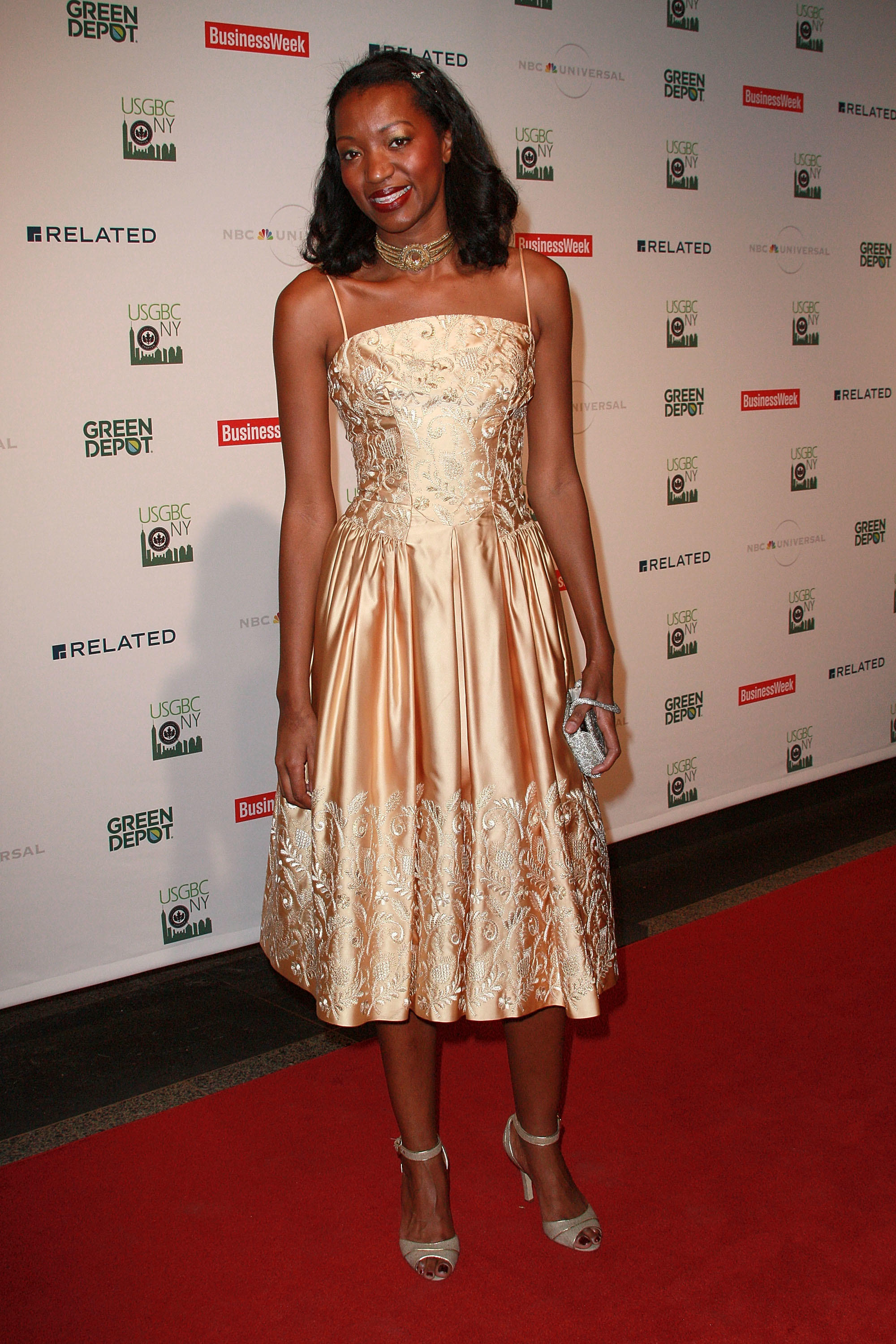 “Instead she went back to California to do a deal with Netflix.”

After Megxit was announced in January, Prince Harry and Meghan Markle temporarily lived in Canada before fleeing to Los Angeles as the coronavirus crisis took hold.

In August, the couple moved into a £11m mansion in Montecito which insiders claimed would be their “forever home”.

Following the Sandringham Summit in January, The Queen issued a statement praising Meghan’s charity work in the UK and how she had adapted to life as a Royal.

Her Majesty said: “I want to thank [Prince Harry and Meghan Markle] for all their dedicated work across this country, the Commonwealth and beyond, and am particularly proud of how Meghan has so quickly become one of the family.”

In other royal news, The Queen’s big family Christmas at Sandringham set to be cancelled for first time in 33 years.

And Meghan Markle and Prince Harry told Ashley Banjo he could ‘lean on us’ in hour-long phone call over BGT row.

Plus these are all the times Meghan Markle has ‘broken’ protocol as she becomes first Royal voter– from closing doors to dark nail polish.