Chrissy Teigen revealed Meghan Markle had reached out to her after she had a devastating miscarriage.

The model and husband John Legend tragically lost their baby boy, Jack, 20 weeks into her pregnancy.

Appearing on the Watch What Happens Live! after show yesterday, she answered a fan question on whether she had managed to ‘personally connect’ with the Duchess of Sussex – who also suffered a miscarriage in July.

‘Yeah, she’s been so kind to me ever since we connected,’ the 35-year-old told host Andy Cohen. ‘She had written me about baby Jack and loss.

‘She is really wonderful and so kind, just as kind as everyone says she is.

‘That’s why you look at everything and you’re like, “My God, what is absolutely wrong with people that they have to make this person out to be so malicious or so crazy?” when it’s just as simple as them being as kind as everyone says they are. 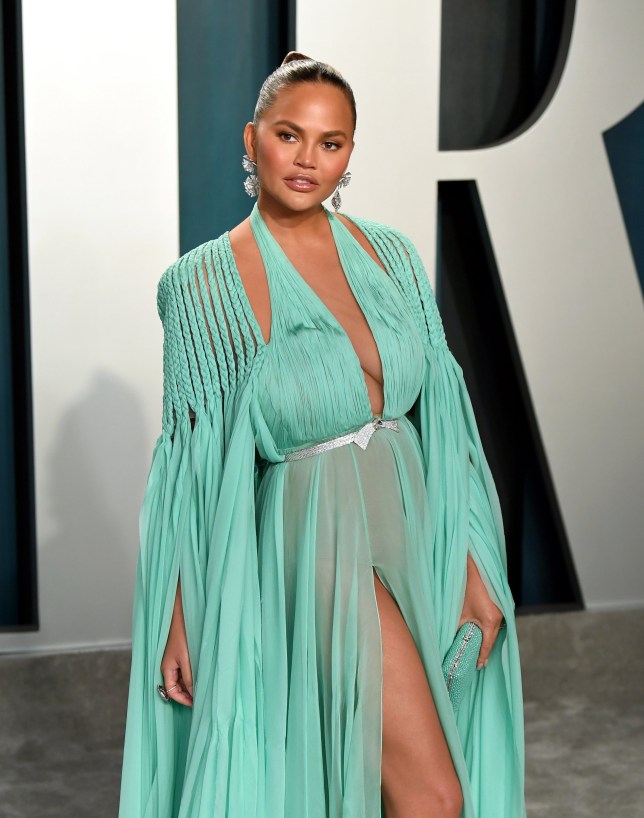 Chrissy Teigen revealed Meghan Markle reached out to her over her miscarriage (Picture: Getty) 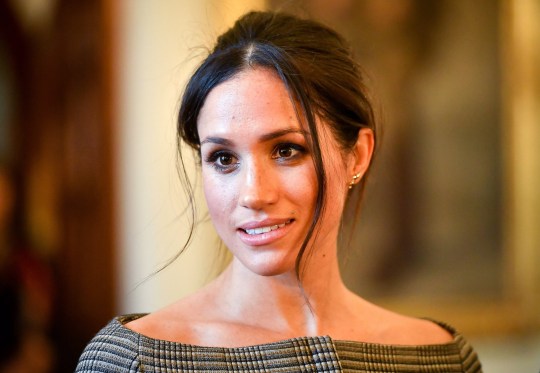 Chrissy also revealed she had spoken to Meghan after her bombshell Oprah interview, adding: ‘I think her truth has been her truth since the very beginning.’

The author and foodie tragically lost her third child last year, months before her February due date.

She recently revealed that she and John, who also share Luna and Miles together, were planning to honour their baby boy in a tribute in their new home, planting a tree in doors in his honour – with his ashes in the soil.

‘We have this new home that we’re building and this tree being planted inside the home, which is very relatable, yes, everyone has an indoor tree,’ she told People magazine.

‘The whole reason that I wanted it was so Jack’s ashes could be in that soil and he could be with us all the time and grow through the beautiful leaves on this tree and always be a part of us.

‘He wasn’t just a moment in time. He was real and he was real to us and we loved him.’