Not staying silent. Meghan Markle revealed how she and her husband, Prince Harry, are feeling after the United States Supreme Court overturned Roe v. Wade.

The Suits alum, 40, opened up about her response to the legal decision in a Vogue interview published on Tuesday, June 28, speaking candidly with journalist Jessica Yellin. While noting that she wasn’t giving up amid the fight for reproductive freedom, Meghan praised Harry, 37, for joining the important conversation.

“Men need to be vocal in this moment and beyond because these are decisions that affect relationships, families and communities at large,” the Bench author said. “They may target women, but the consequences impact all of us. My husband and I talked about that a lot over the past few days. He’s a feminist, too.”

The California native continued, “His reaction last week was guttural, like mine. … I know that for so many women right now, there is a sentiment of despair. But again, we have to band together and not wallow. We have to do the work.”

Meghan, who shares Archie, 3, and Lilibet, 12 months, with the Duke of Sussex, is one of many celebrities who have used their platforms to denounce the reversal of Roe v. Wade. News broke on Friday, June 24, that the landmark case, which protected a pregnant person’s right to a safe abortion, was officially overturned. Abortion access will now be decided on a state-by-state level.

Despite the disheartening news, the Duchess of Sussex encouraged people to stay involved. “This moment requires unity — really listening to people, understanding the Constitution was written at a time when women were second-class citizens. We’re not,” she told Vogue. “Certain things need to change. I think it’s equally about honoring the people who’ve been doing the work long before us, like [feminist icon] Gloria [Steinem]. I’m grateful that I’m holding a baton right there next to her and that we will continue to be doing this work together.”

Over the years, the California native has been a vocal advocate for gender equality — and she’s often celebrated her husband’s progressive perspective on the issue. “As I’ve gotten older I’ve been able to understand that it’s not mutually exclusive to be a feminist and be feminine,” Meghan said during a 2020 Q&A for Makers Women. “And to own that and harness your femininity and your identification as a woman in all of the different layers.” 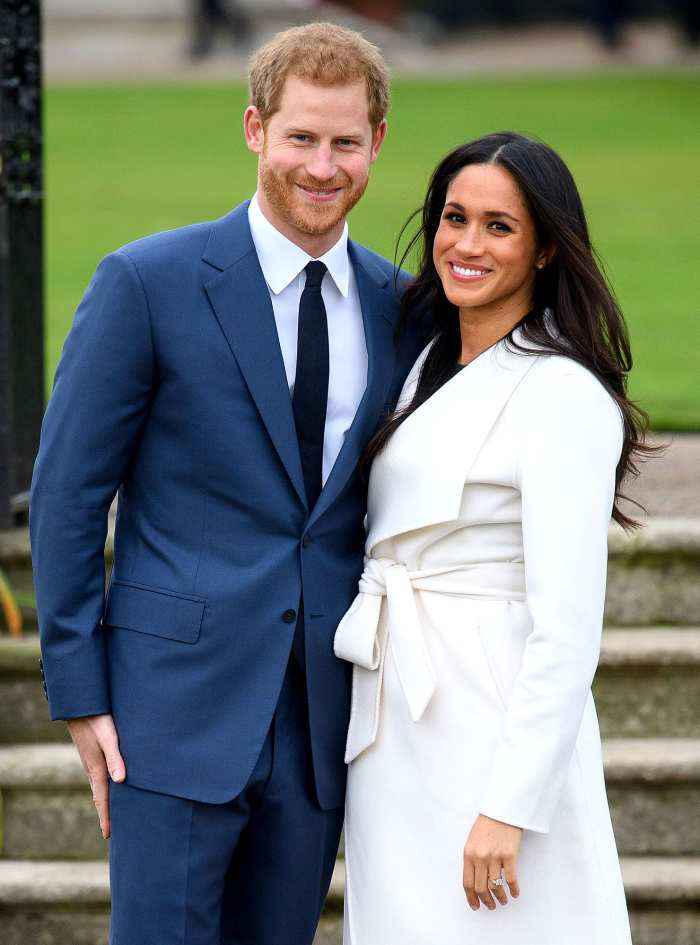 The Deal or No Deal alum stated at the time that “you can be a feminist and be masculine and a guy,” thanking Harry for being a role model for Archie and kids around the world. “I look at our son and what a beautiful example that he gets to grow up with a father who is so comfortable owning that as part of his own self-identification,” she said. “That there’s no shame in being someone who advocates for fundamental human rights for everyone, which of course includes women.”

Since welcoming Lili in June 2021, the former military pilot has fully embraced being the father of a daughter. Earlier this year, Harry showed his pride by wearing a “Girl Dad” T-shirt in a sketch promoting Travalyst.