MEGHAN Markle and Prince Harry have won an award for making the “enlightened decision” to only have two children.

Charity Population Matters said it was recognising the couple with the “Special Award” for reducing their impact on the environment.

Meghan and Harry have been handed an award for making the ‘enlightended decision’ to only have two kidsCredit: EPA 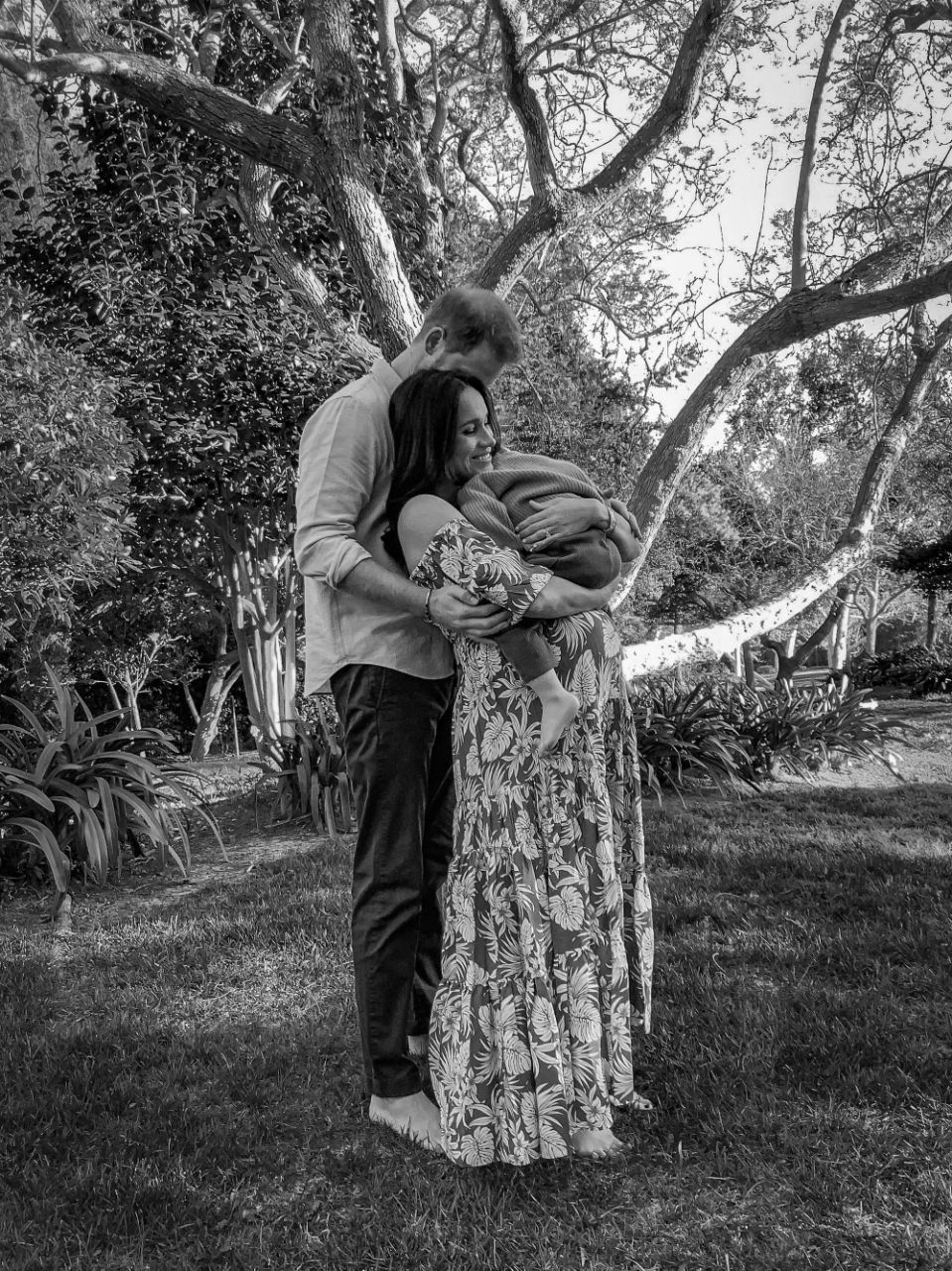 The pair have two children – Archie and LilibetCredit: AFP

The Sussexes, who quit as senior working royals last year, had baby Lilibet “Lili” Diana on June 4, following the birth of their son Archie Mountbatten-Windsor on May 6, 2019.

The UK-based charity, which campaigns to achieve a sustainable population, said the couple were being acknowledged as “a role model for other families”.

A spokesman said: “In choosing and publicly declaring their intention to limit their family to two, the Duke and Duchess of Sussex are helping to ensure a better future for their children and providing a role model for other families.

“Having a smaller family reduces our impact on the Earth, and provides a better chance for all our children, their children and future generations to flourish on a healthy planet.

“We commend the Duke and Duchess for taking this enlightened decision, and for affirming that a smaller family is also a happy family.” 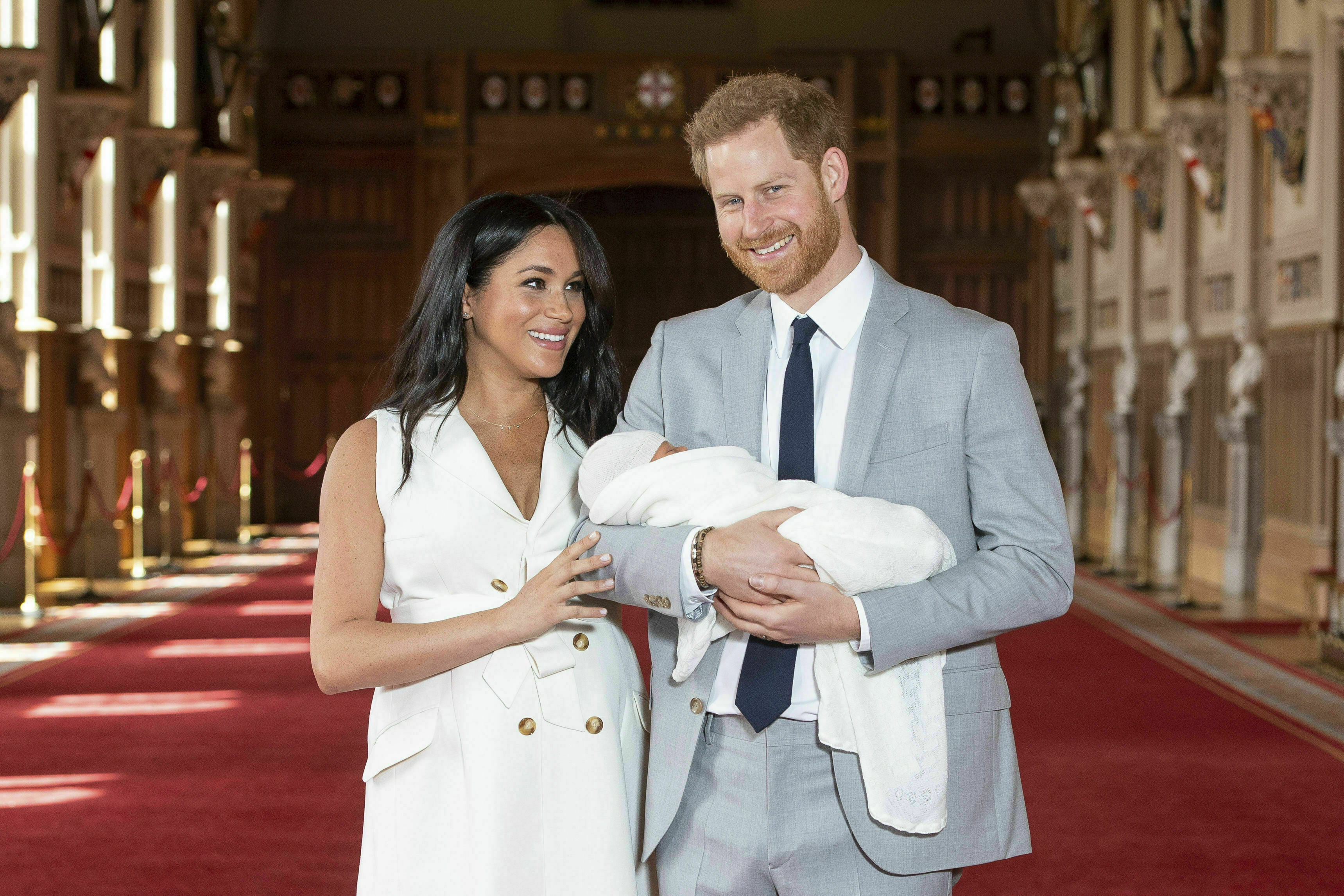 Harry spokes of his intention to only have two kids back in 2019 shortly after Archie was bornCredit: AP

Harry spoke of his intention to have “two kids, maximum” during a talk with chimpanzee expert Dr Jane Goodall in Vogue magazine in 2019.

During the interview, he said the Earth is “borrowed”

In the heart-to-heart chat, the-then new dad said he only wanted two kids in a bid to help save the planet.

He said: “I think, weirdly, because of the people that I’ve met and the places that I’ve been fortunate enough to go to, I’ve always had a connection and a love for nature. I view it differently now, without question.

“I’ve always wanted to try and ensure that, even before having a child and hoping to have children…”

It was here that Dr Goodall jumped in – saying she hoped the parents would have “not too many” kids.

“But I’ve always thought: this place is borrowed. And, surely, being as intelligent as we all are, or as evolved as we all are supposed to be, we should be able to leave something better behind for the next generation.”

His plan to stop at two kids is in stark contrast to his brother Prince William, who has three kids with wife Kate Middleton – Prince George, seven, Prince Charlotte, six, and Prince Louis, three.

Despite their “enlightened decision” to only have two children, an expert has predicted the Sussexes will end up having another baby. 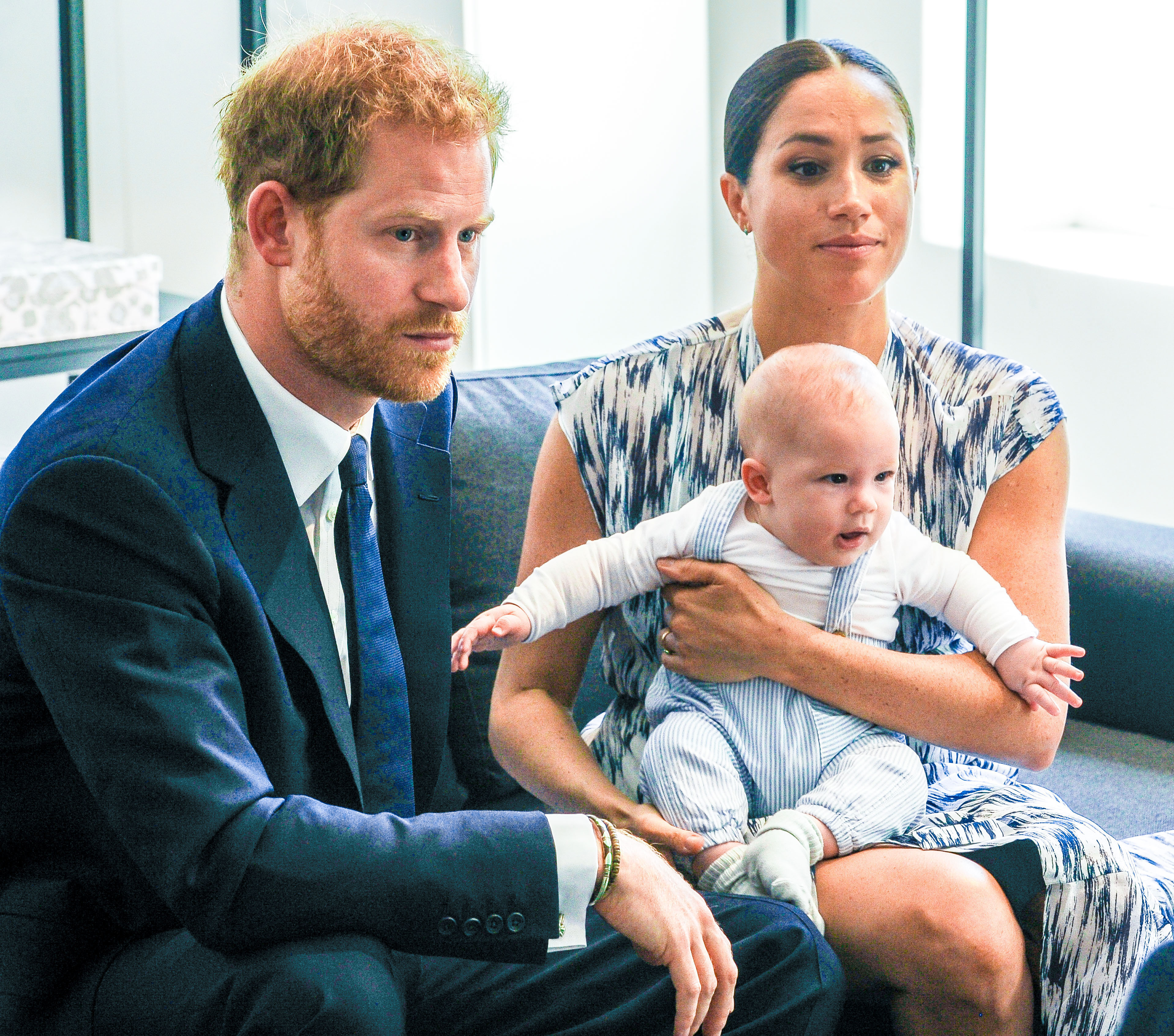 The Sussexes have been hailed ‘role models’ by the charityCredit: Splash

A leading numerologist, who analyses people’s “numbers” to determine their traits, claims to have worked out exactly what lies ahead for Meghan and Harry.

It works by matching numbers that represent the letters of a person’s full name, added with a date of birth – and there is also have an individual number that will show personal traits.

She explained: “They definitely have a past life connection. They’ll also work brilliantly in business together.

“I predict that they will have a third child in three years’ time too – their numbers say it all.”

It may not all be plain-sailing though, as Heather said the Duke and Duchess are a “good match, but there are a few chinks in their armour.”

The Duke and Duchess of Sussex are currently living in their £11million Santa Barbara home, with one-month-old daughter Lilibet and Archie, two.

Harry and Meghan have been given the award from Charity Population Matters, along with nine others, to mark the UN’s World Population Day on Saturday.

Each recipient will receive a £500 donation for a charity of their choice.

Other winners include Wendo Aszed, founder of a women’s empowerment and community health project in rural Kenya, Emma Gannon, author of Olive, a best-selling novel addressing the choice to be childfree, and Nairashe Maritsa, a teenager fighting child marriage in Zimbabwe. 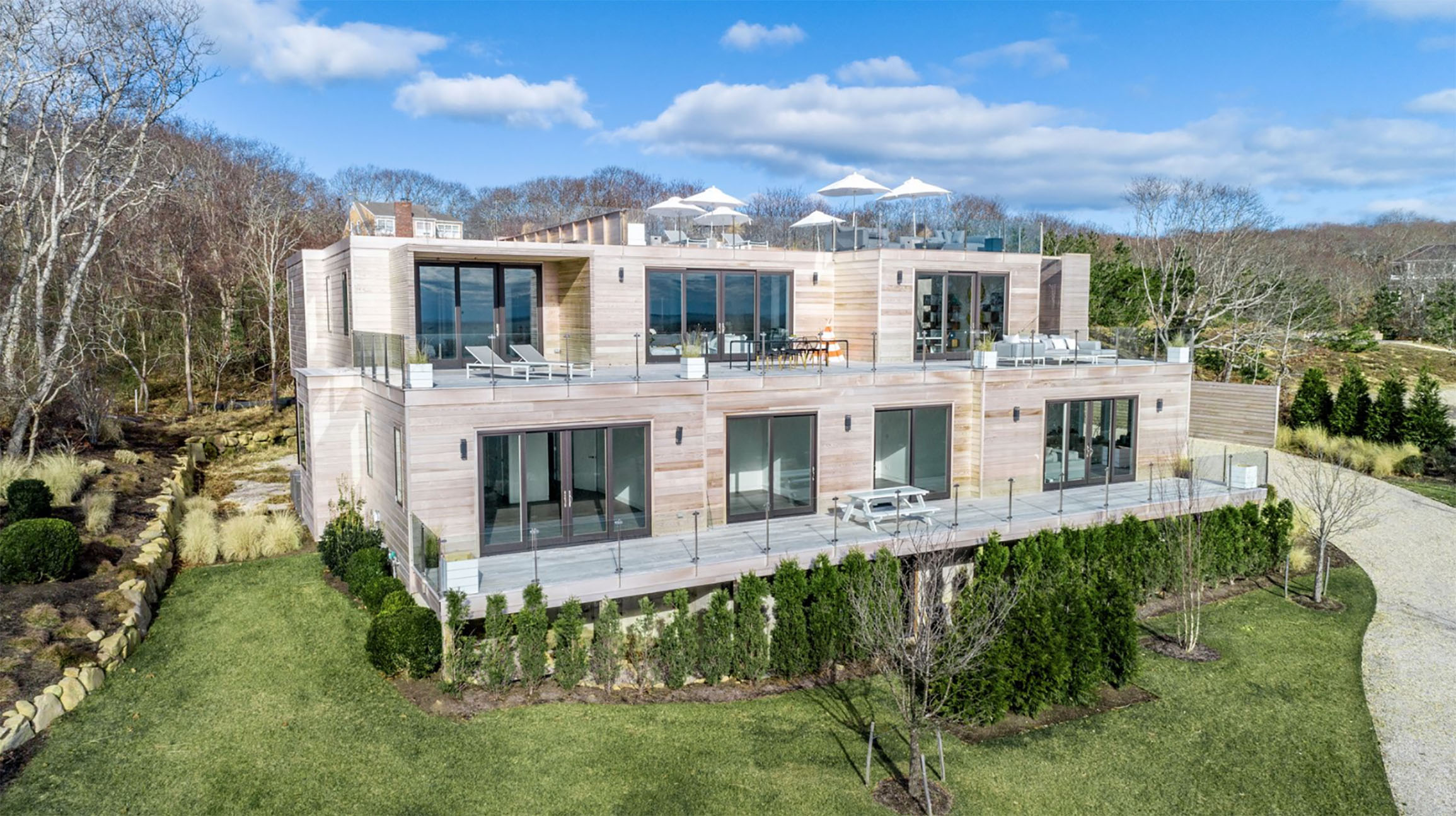 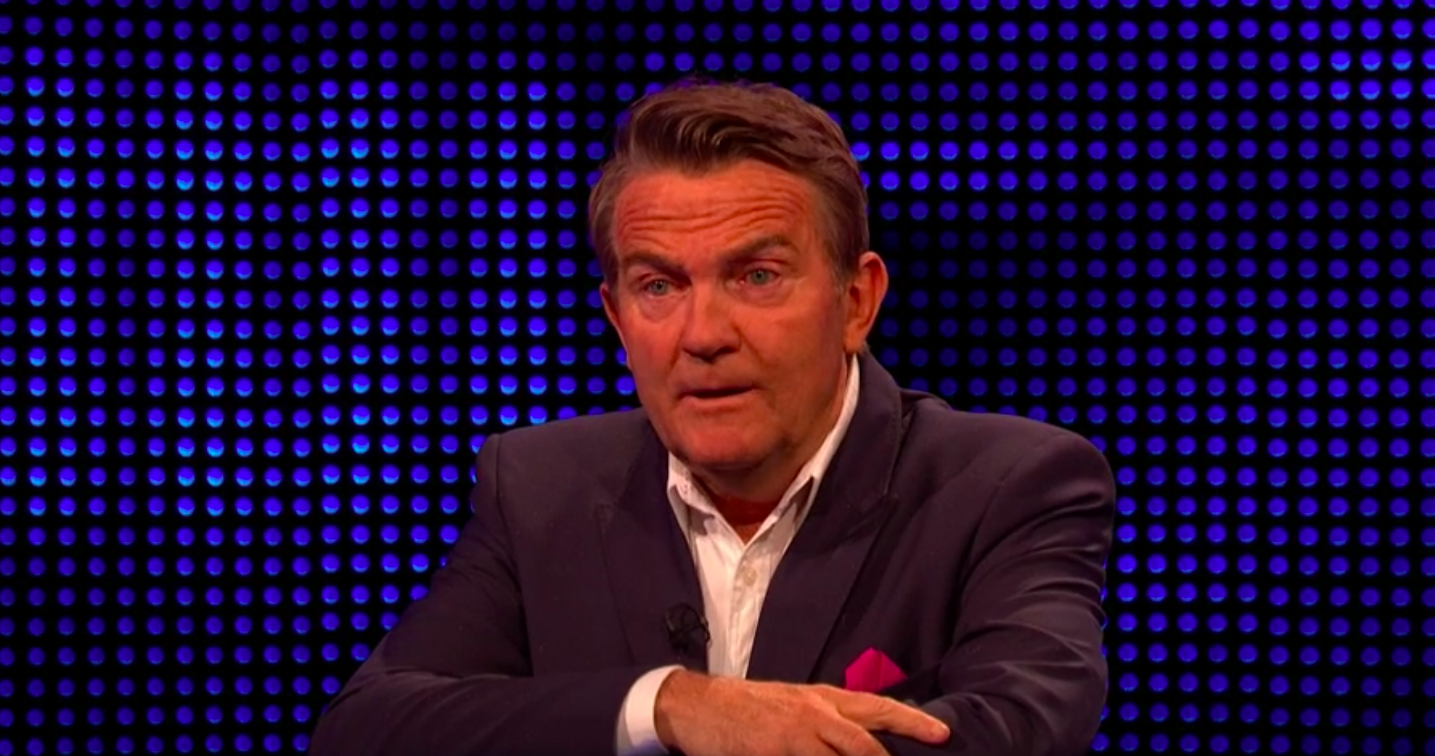