MEGHAN Markle and Prince Harry have been accused of being “petulant, rude and immature” by The Queen’s former aide. 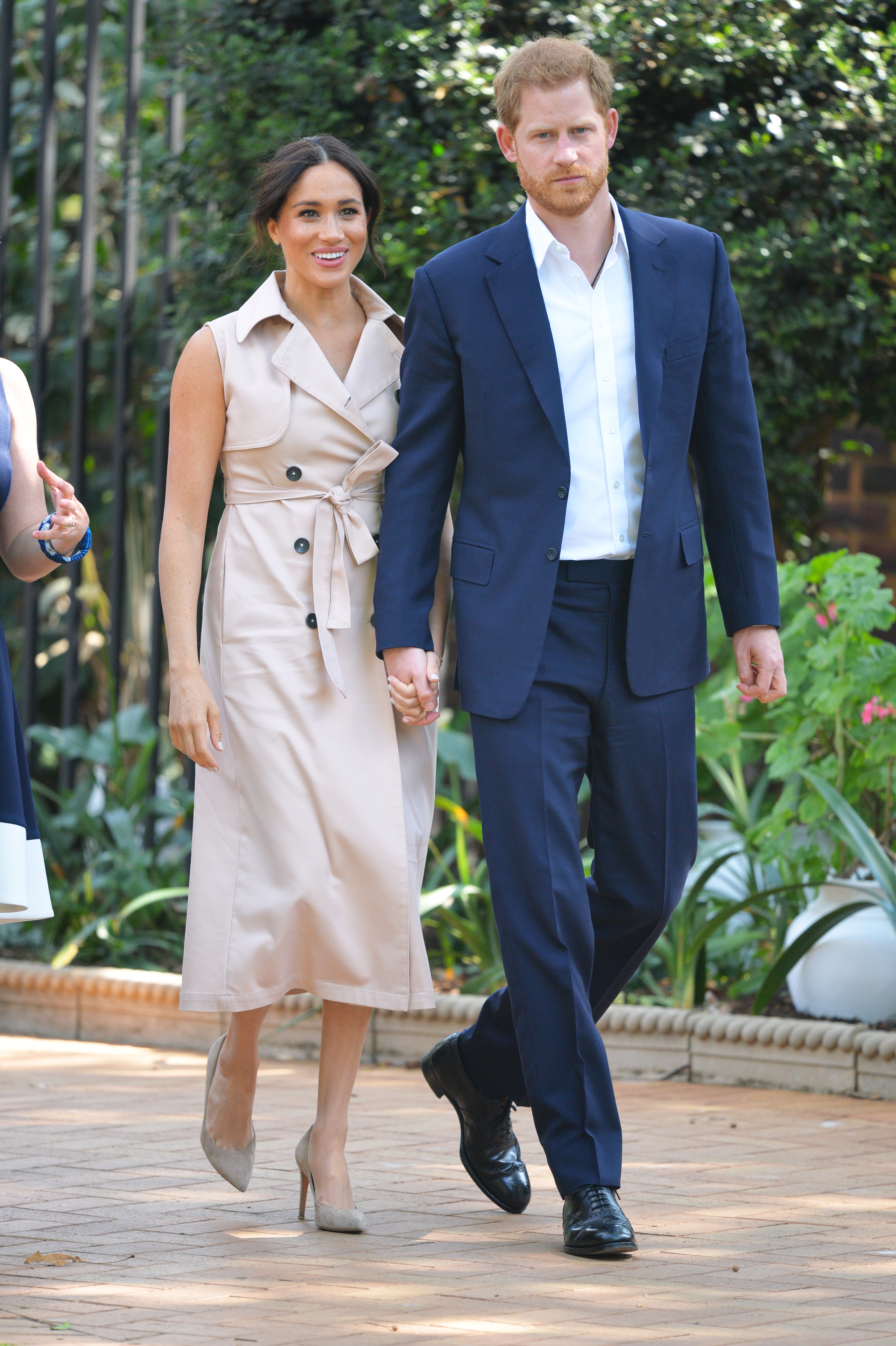 The couple confirmed they would not be returning to royal life last weekCredit: EPA

Last week, a statement released by the Palace said The Queen wrote to say that it is “not possible to continue with the responsibilities and duties that come with a life of public service”.

However, Meghan and Harry then quickly hit back with their own statement which said: “We can all live a life of service. Service is universal.”

Discussing the couple’s statement, royal expert Dickie – who was a press spokesperson The Queen for 12 years from 1998 to 2000 – said: “It was petulant, it was rude, it was immature.”

Meanwhile, royal author Robert Jobson added: “The rudeness of the statement they issued after they left! Frankly, they have been given a lot of slack, but they were damn right rude to The Queen and the Royal Family.” 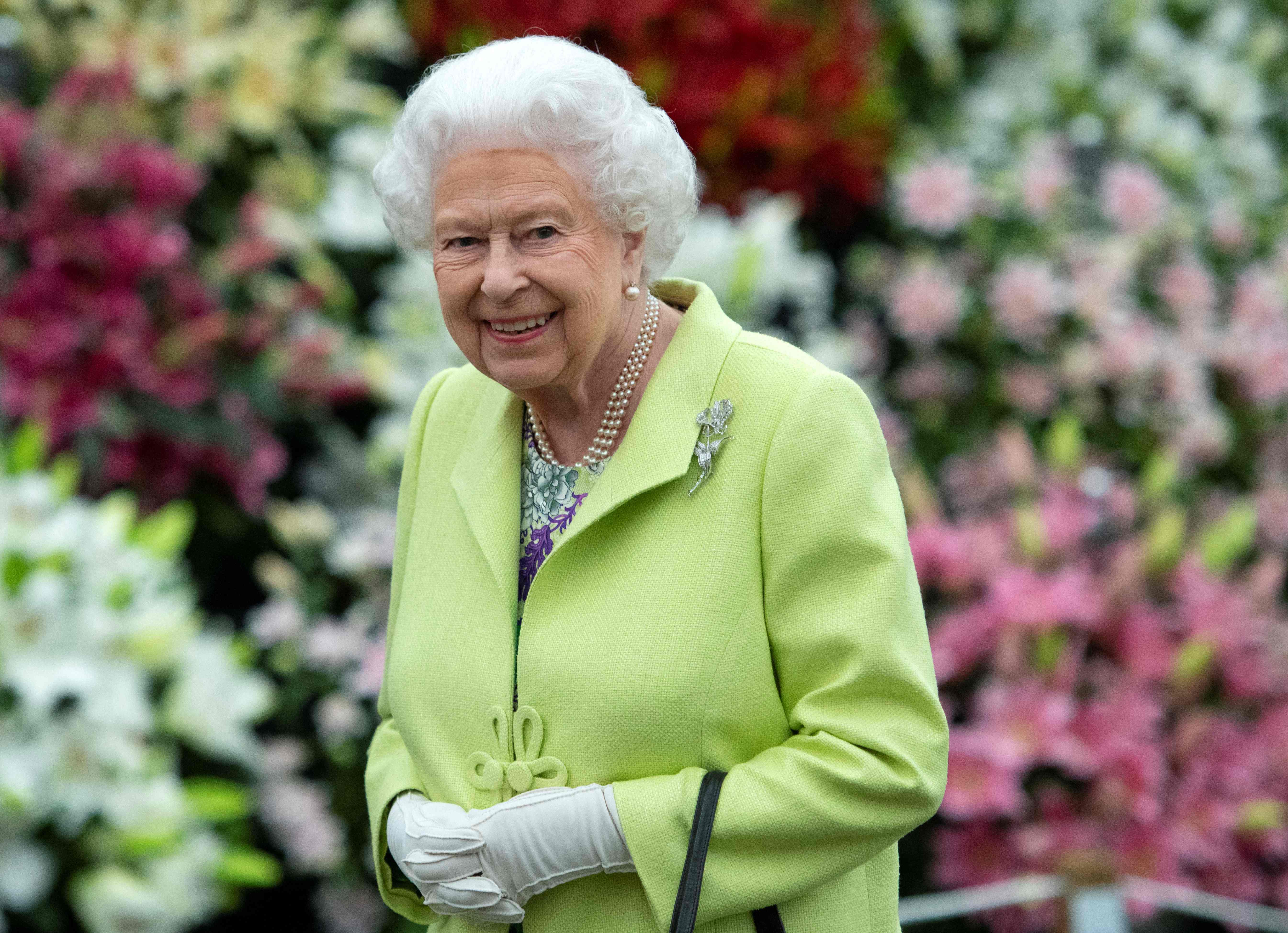 The Megxit confirmation came one month earlier than expected – as Meghan and Harry were granted a one-year trial to leave the Royal Family back in March 2020.

On Valentine’s Day, the couple announced they were expecting their second child – which royal expert Katie Nicholl claimed was a hint that they wouldn’t be returning to royal life.

She said: “I think The Palace felt off guard about the pregnancy announcement [and] the Oprah announcement.

“It was clear that the Sussex’s were working as a machine in their own right – they weren’t working with the Palace. [Buckingham Palace] had made their minds up. 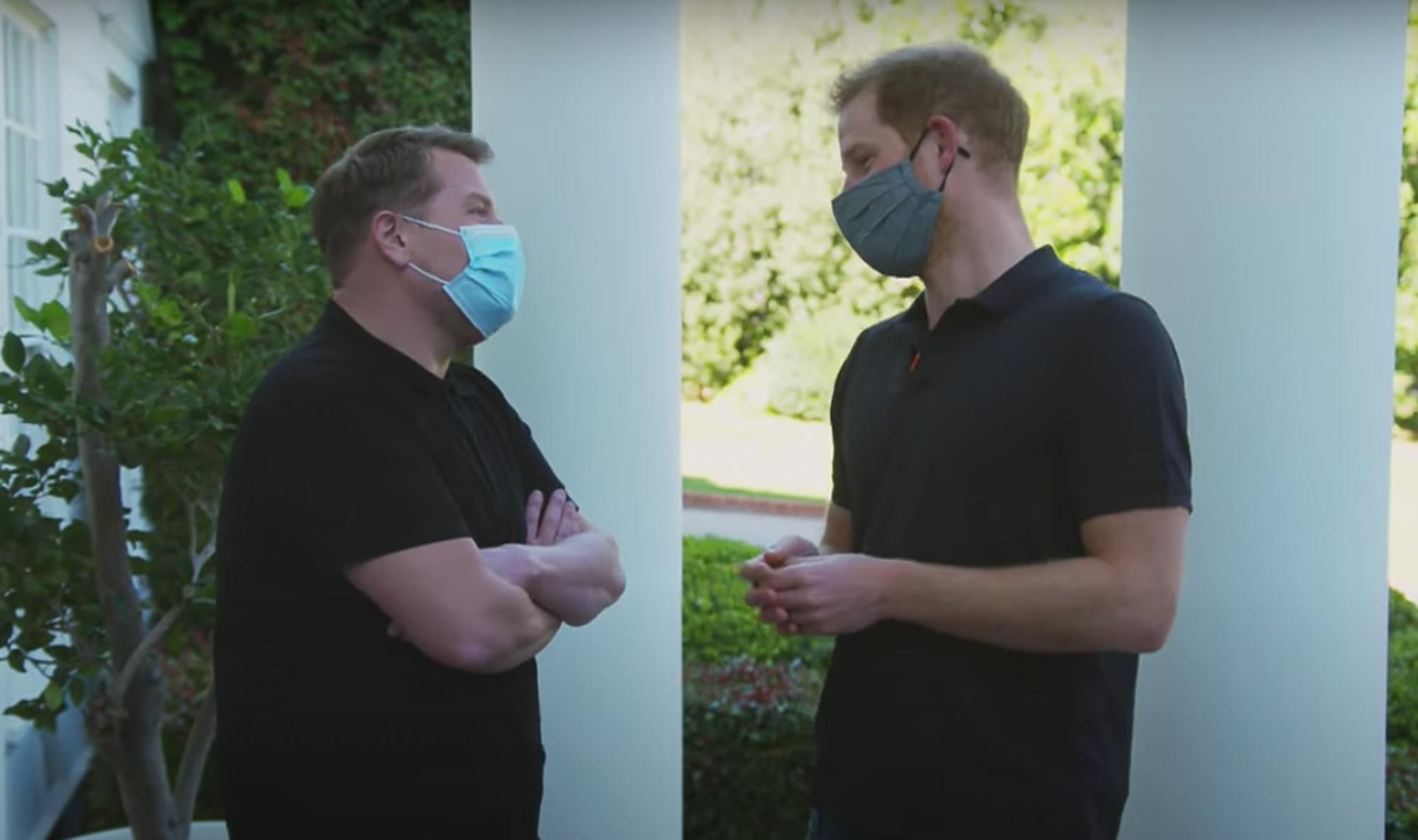 “They didn’t need until the 31st of March to make that statement. My understanding from the sources that I have spoken to at the Palace was that they would [release it] earlier and bring an end to all this speculation.”

Earlier today, Prince Harry appeared on James Corden‘s The Late Late Late Show where he insisted he “never walk away” from his family and that “life is public service”.

The Duke of Sussex said the couple’s move to LA last year with son Archie was about “stepping back rather than stepping down”.

In more Royal Family news, The Queen ‘over the Moon’ Meghan Markle is pregnant but announcement ‘tinged with sadness as she won’t see much of baby’.

And this is what Meghan Markle and Prince Harry’s second baby will look like – according to face mash-up app.