Megadeth bassist David Ellefson has revealed that the thrash metal pioneers are in the “final hours” of recording their next album.

The Dave Mustaine-led band released their last album ‘Dystopia’ in 2016, but Ellefson says fans won’t have long to wait for its follow-up.

Speaking to Rock Music Star, he said: “I was actually just down there [at the recording studio] last week. I went to Nashville to just put a couple of little, tiny finishing touches on some stuff. We’re literally in the final hours of getting everything done. Obviously, COVID slowed things down.

“Kiko [Loureiro, guitar] lives over in Finland now, and there were some delays last year, just with travel and with everything shutting down. But me and Dirk [Verbeuren, drums] got down there pretty quickly — by May and June [of last year], we were in there cutting tracks. It’s been good, though.” 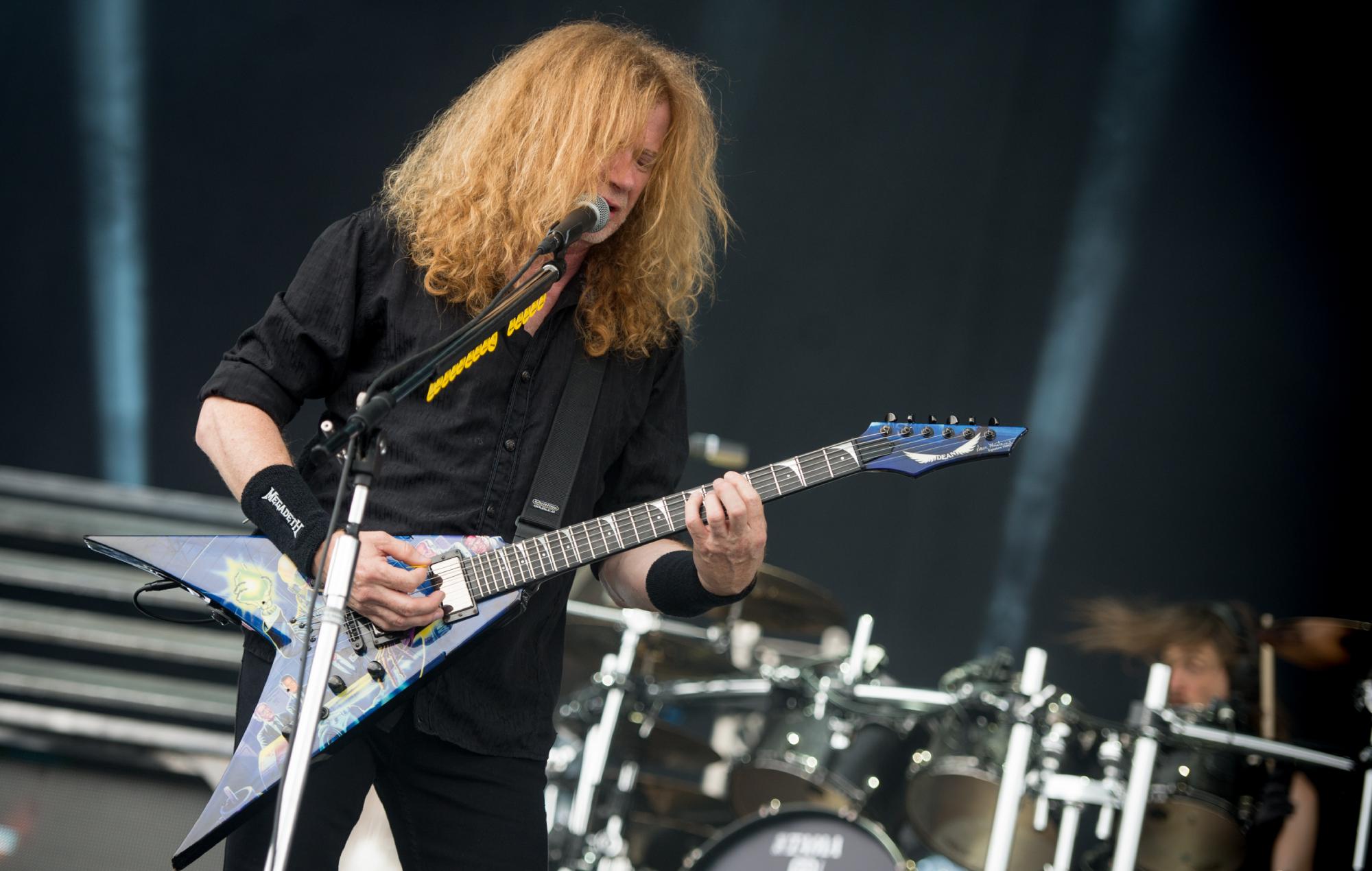 He added: “One of the things, on the onset of it, Dave [Mustaine], had said to me, he goes, ‘I really wanna just take the time to listen to this record’,”.

“And there’s an energy about [that approach that] I like sometimes, and I think Megadeth  made some great records when our backs are against the wall and there’s a not a lot of time.

“I think with this one, especially following up ‘Dystopia’, off of such a big record like that, this is one where we have the luxury of time to sit back and we don’t just have to hurry up [and finish it].”

The update comes after Megadeth became the latest band get involved with the growing NFT craze, announcing a new “one-of-one” token.

Earlier this month, the band shared the news of their team-up with the digital collectibles marketplace Rarible, through which a “one-of-one token” called ‘Vic Rattlehead: Genesis’ will be auctioned off.

Mustaine also recently admitted he had just “one song left to sing” for the band’s next record.