Matthew Rondeau is seemingly “feeling good” amid his recent arrest. Days after the actor was released from police custody and an emergency protective order was issued to keep him away from Shanna Moakler, he jetted off to Las Vegas with friends.

The Murder Party star, 29, took in the city sights from his hotel balcony via an Instagram Story video on Saturday, February 26. Rondeau kicked up his heels in the Story clip, adding a praying hands emoji and snippet of Michael Bublé’s “Feeling Good” song.

Rondeau shared social media footage with his pals as they marveled at the hotel lobby, drank cocktails together and indulged in dinner at Carversteak at Resorts World. 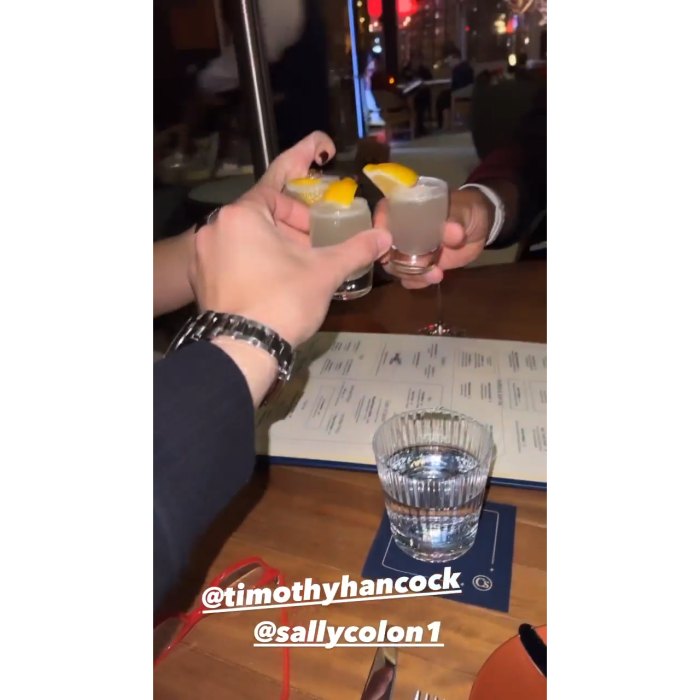 “Yeah, Vegas,” he quipped in his Saturday Story, clinking glasses with his pals.

The aspiring chef also shared a cryptic post about his actions via his Instagram feed before their Vegas evening excursion.

“Vegas for the weekend.. 😌,” Rondeau wrote in his social media upload. “‘In life sometimes we cannot change the cards we are dealt. Just how we play the hand.’ 🙏🏼”

Us Weekly confirmed on Thursday, February 24, that Rondeau had been arrested amid an alleged altercation with the former Miss USA, 46. The pair’s fight came on the heels of an alarming Instagram Live video, which he posted via Moakler’s account. In the now-deleted video, Rondeau alleged that his on and off again partner was still fixated on ex-husband Travis Barker. (Moakler was married to the Blink-182 drummer, 46, from 2004 to 2008, and they share son Landon, 18, and daughter Alabama, 16.)

“So, it’s over, K? Oh lord is f–king right, so record me now because this is done,” Rondeau yelled in his Thursday video. “I’m done. I’m never talking to this f–king specimen of a f–king human again. The truth is I found out that she was talking to other f–king people the whole entire time in our relationship.”

Amid his arrest, Us exclusively confirmed on Sunday, February 26, that the former Bridalplasty host had been issued a weeklong emergency protective order. The order stipulated that Rondeau must keep his distance from the Rhode Island native and must not “harass, attack, strike, threaten, [or] assault” or contact her “by any means.” The report, which was obtained by Us, alleged that Rondeau “grabbed victim by the hair, [swinging] her by hair on the ground.” He then allegedly “grabbed [Moakler’s] face and neck, threw chair at victim and urinated on [her], leaving visible injuries.”

Moakler, for her part, has since been recuperating and hoping to move forward on her own.

“She’s not getting back with him, that’s for sure,” a source told Us on Friday, February 25, noting that Rondeau has been “kicked out” of her house. “She’s completely done. She’s been with him for a few years and she was serious about their relationship. …  It’s just an emotional time for her right now. Shanna is doing OK and is just recovering from yesterday’s traumatic experience.”

Rondeau was released from police custody on Thursday and subsequently shared a statement via Instagram Story.

“Today was one of the most heartbreaking days of my life,” he wrote at the time. “To my family and friends, I just want you to know I love you so so much. You know I’d never lay a hand on another woman. My mother is my angel and my best friend. She raised me right. … I’m safe and I’m just moving forward. I’m just mentally drained and in complete disbelief. The love of my life has made me out to be the villain. This will be my last post for awhile. God bless everyone who actually knows the truth of who I am and how I am as a man.” 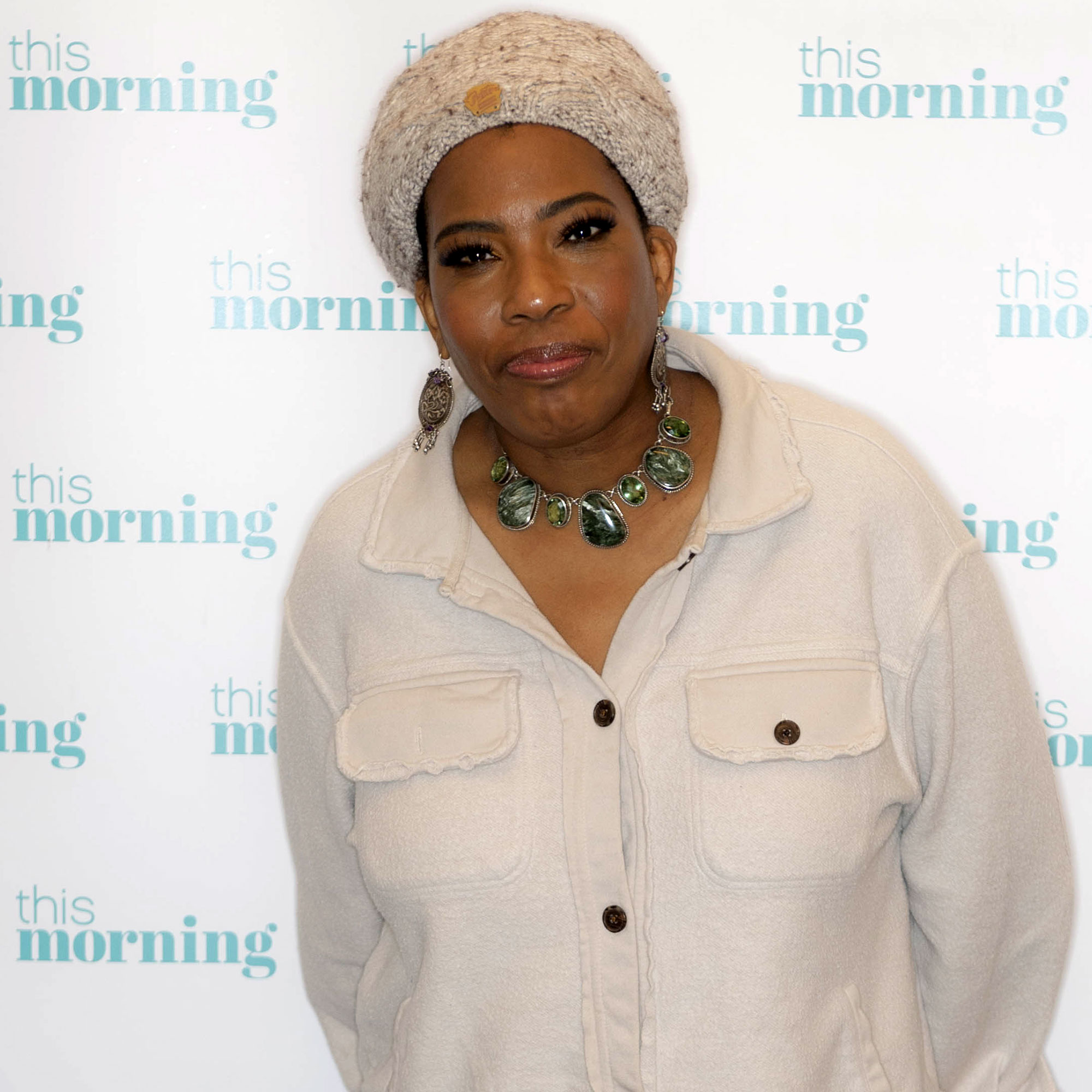 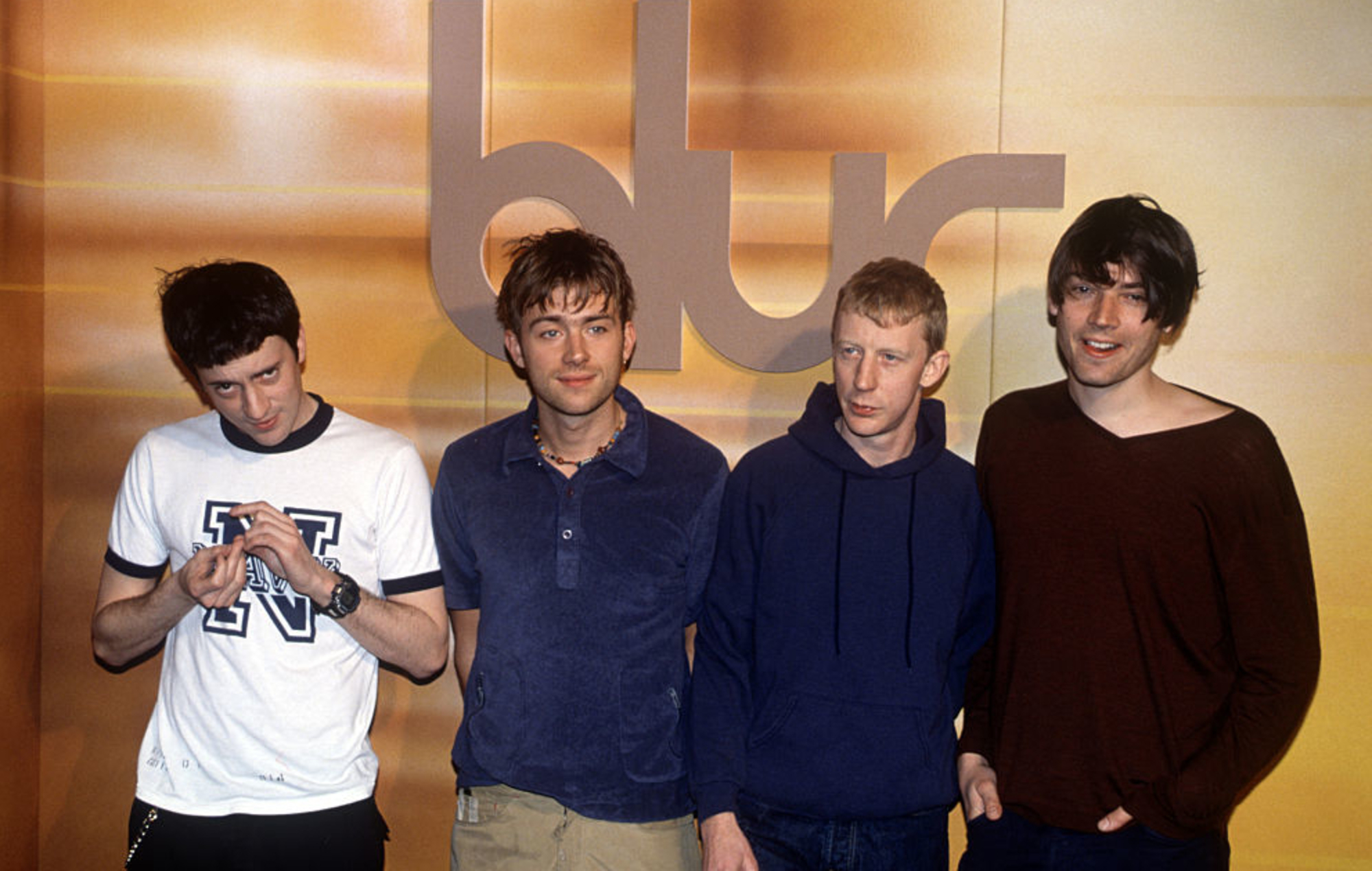 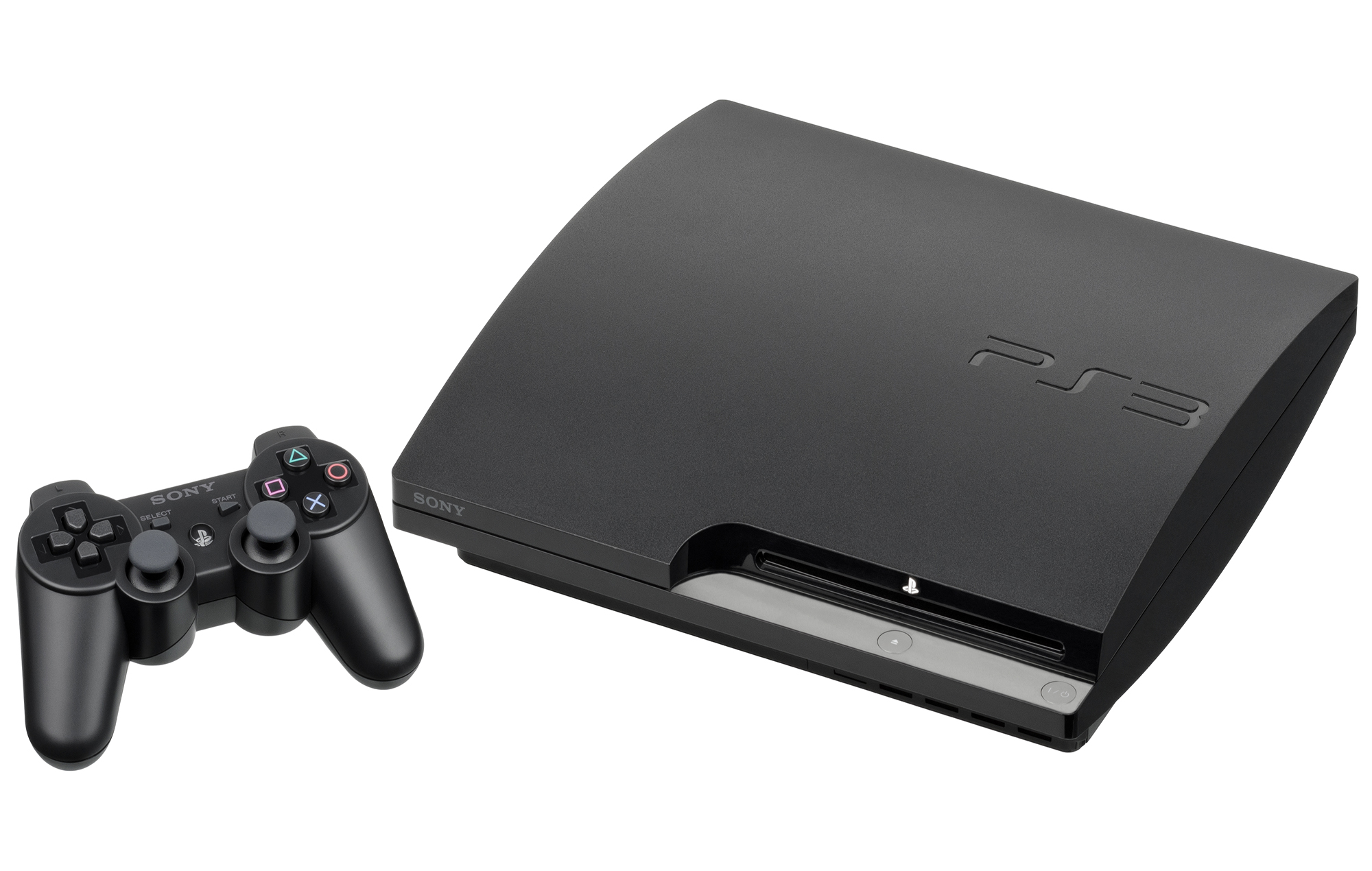