Matthew McConaughey has paid tribute to the victims of the mass school shooting which took place in his hometown of Uvalde, Texas during a press briefing at the White House.

The actor delivered an impassioned speech in the White House briefing room on Tuesday (May 7), where he called for stronger gun laws following the shooting at Robb Elementary School which killed 19 students and two teachers on May 24.

During the 21-minute speech, McConaughey called on Congress to make changes around gun laws, saying there’s “a viable path forward” in regards to gun safety legislation.

“This should not be a partisan issue,” the actor said. “There is not a democratic or republican value in one single act of these shooters, but people in power have failed to act.

Matthew McConaughey holds up a photograph of one of the victims of the Uvalde shooting CREDIT: Win McNamee/Getty Images

“Can both sides rise above? Can both sides see beyond the political problem at hand and admit that we have a life preservation problem on our hands? We’ve got a chance now to reach for and to grasp a higher ground above our political affiliations – a chance to make a choice that does more than protect your party.”

McConaughey, who visited Uvalde late last month, shared artwork and photographs of the children killed in the shooting. “Make their loss of life matter,” the actor pleaded on behalf of their parents.

He added: “We need responsible gun ownership. We need background checks. We need to raise the minimum age to purchase an AR 15 rifle to 21. We need a waiting period for those rifles. We need red flag laws and consequences for those who abuse them. These are reasonable, practical, tactical regulations.”

McConaughey, who owns a gun himself, said “responsible gun owners” have become “fed up with the Second Amendment being abused and hijacked by some deranged individuals”.

“These regulations are not a stop back,” he said. “They’re a step forward for a civil society and the Second Amendment.”

In the wake of the shooting, McConaughey wrote on Instagram that Americans needed to find “common ground” in an “epidemic we can control”.

“We cannot exhale once again, make excuses, and accept these tragic realities as the status quo,” he wrote. 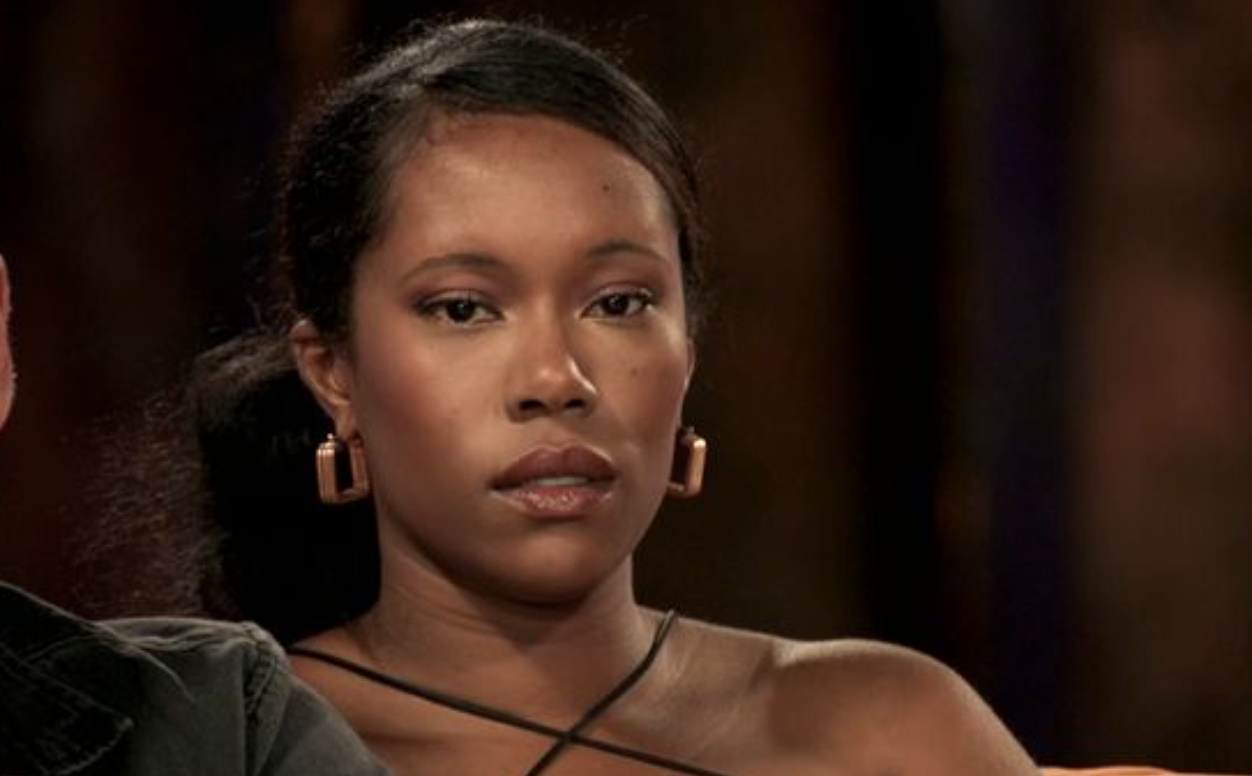