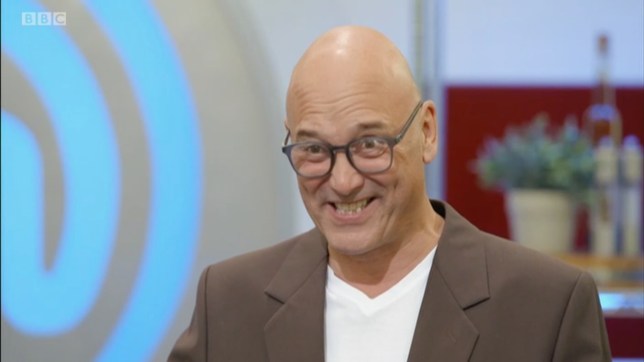 MasterChef judges Gregg Wallace and John Torode made a shock decision on the programme to keep an extra chef in the competition moving forward to the semi-final, delighting fans who were overjoyed with their decision.

In the latest episode, Tom, Laura, Madeeha and Steph went up against each other to impress the panel with their unique takes on a ‘great British pudding’, a brief set for them by restaurant critic Grace Dent.

Madeeha decided put a twist on a sticky toffee pudding by combining it with an upside down pear cake.

The only chef to not give their take on a sticky toffee pudding was Laura, who concocted a crumble with apples, raspberries and blackberries.

In the end, with only two places in the semi-final up for grabs, the judges decided to bid farewell to Steph. 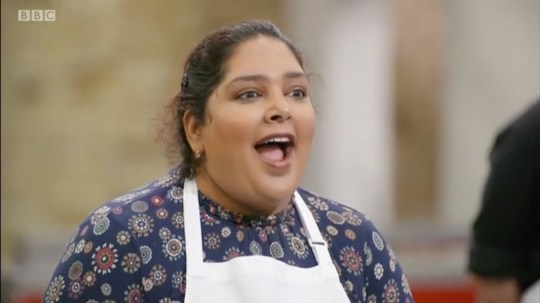 Madeeha reacts to the news that she’s made it to the semi-final (Picture: BBC) 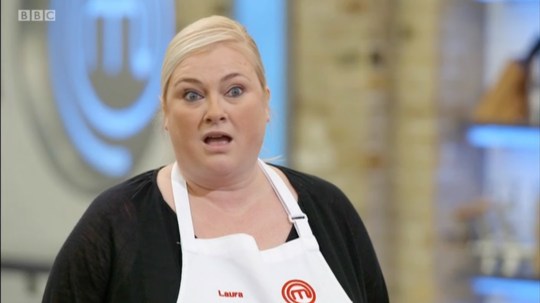 Laura was in a similar state of shock (Picture: BBC)

After announcing that Tom had impressed them the most and had earned his place in the next stage of the competition, it was time for Gregg and John to reveal the second person who would be exiting the show.

But in an exciting moment, they told Madeeha and Laura that they had decided to save them both, with Gregg stating: ‘You’re too good to send home.’

Madeeha and Laura were ecstatic to have both been saved, with several MasterChef fans congratulating them on the feat.

‘Laura and Madeeha are both absolute queens and I love them both,’ one person said.

‘Thought they might do that, and absolutely the right thing to do. Both were wonderful,’ another stated.

Someone else tweeted: ‘Both – best decision ever. Tom is still my favourite to win, though.’

MasterChef’s 2016 champion Jane Devonshire added: ‘Brilliant decision just sad one had to go all so brilliant. What a fantastic competition.’

MasterChef returns next on Monday at 9pm on BBC One.