THE Masked Singer revealed David Foster and Katharine McPhee as the Banana Split.

The unmaksing came after judge Nicole Scherzinger broke down in tears.

David and Katharine were unmasked during Wednesday’s episode of The Masked SingerCredit: Fox

Nicole broke down in tears while guessing the pair’s identityCredit: Fox

During Wednesday’s episode of The Masked Singer, the duo Banana Split were able to give the judges a clue about their identities.

The pair gave Nicole, 43, a hint when she received a shirt that said “Garden.”

After looking at the gift, Nicole put together that the clue was a reference to Madison Square Garden.

The Banana told her: “Nicole, when you plant a little seed, and then you watch it grow and do great things over the years.”

Nicole became emotional and had trouble speaking as her eyes began to water up.

While wiping away from her eyes, she told the performers: “I’m trying not to cry right now.”

She continued: “I got my start on this show called Pop Stars.

“And I had a very big music producer mentor me on the show by the name of David Foster who discovered us.”

Nicole learned her guess was right when David and Katharine were unmasked.

Following the unveiling, Katharine admitted performing as Banana Split made her feel like part of “a circus act.”

The pair also pointed out the judges guessed who they were “right away.”

David praised his wife as an “incredible singer,” while Katharine revealed they viewed their time on the show as a “cool opportunity to present themselves” since they’re an “unconventional couple.”

David, 72, is best known for his work as a musician, composer and record producer.

Over the years, he has worked with talented artists including Josh Groban, Michael Buble, Andrea Bocelli, Bryan Adams, Katharine and more.

The American Idol alum, 37, and David tied the knot in 201, while they welcomed a son together in February 2021.

The couple first met when he mentored her, as well as other contestants, on season 5 of American Idol in 2006.

During last week’s episode of The Masked Singer, fan favorite The Skunk was eliminated and revealed to be legendary singer Faith Evans.

Speaking about her time The Masked Singer, she told host Nick Cannon: “The first one was extremely tough, because, I chose to do a song that wasn’t so typical of the genre that people are used to hearing me sing.

“It wasn’t a song that I had sang before. And then because of that being the first performance, we had to make some adjustments to the mask especially.

“Because I couldn’t breathe and sweat was pouring from everywhere and I almost choked while I was singing.

“After that, I definitely said I’m going to go with songs that I’m 100% familiar with.”

As for why Faith chose the Skunk costume, she said: “I loved it. I loved the idea of it. And once I got into it, it was cumbersome. It was hot. But it was still sexy.

“And the reason I chose the skunk was because not only was it just a cute little sexy skunk, but because I’m biracial.

“I thought that the black and white thing, you know, but that was a little play on things.” 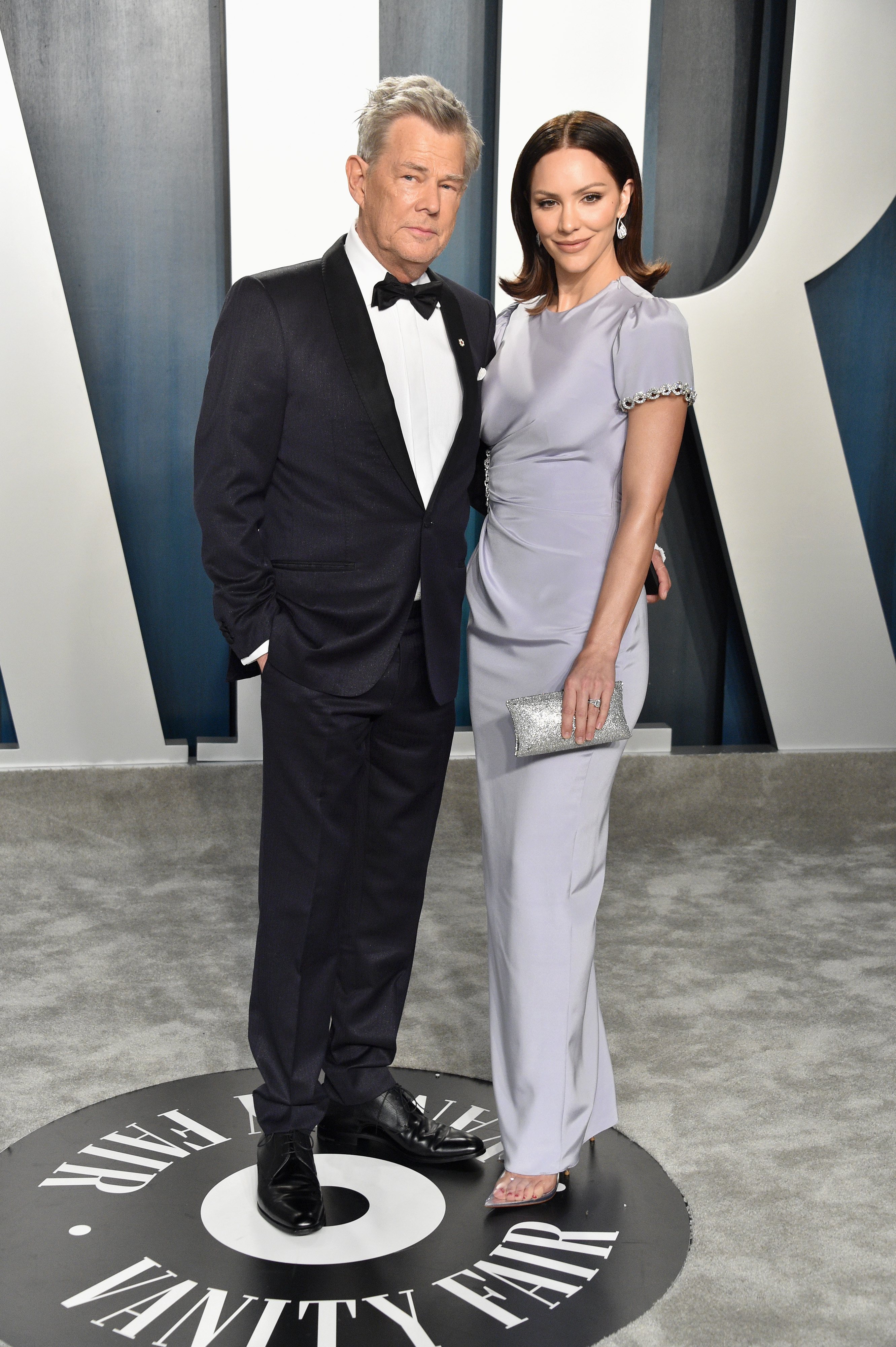 The married couple competed together on the competition showCredit: Getty Images – Getty 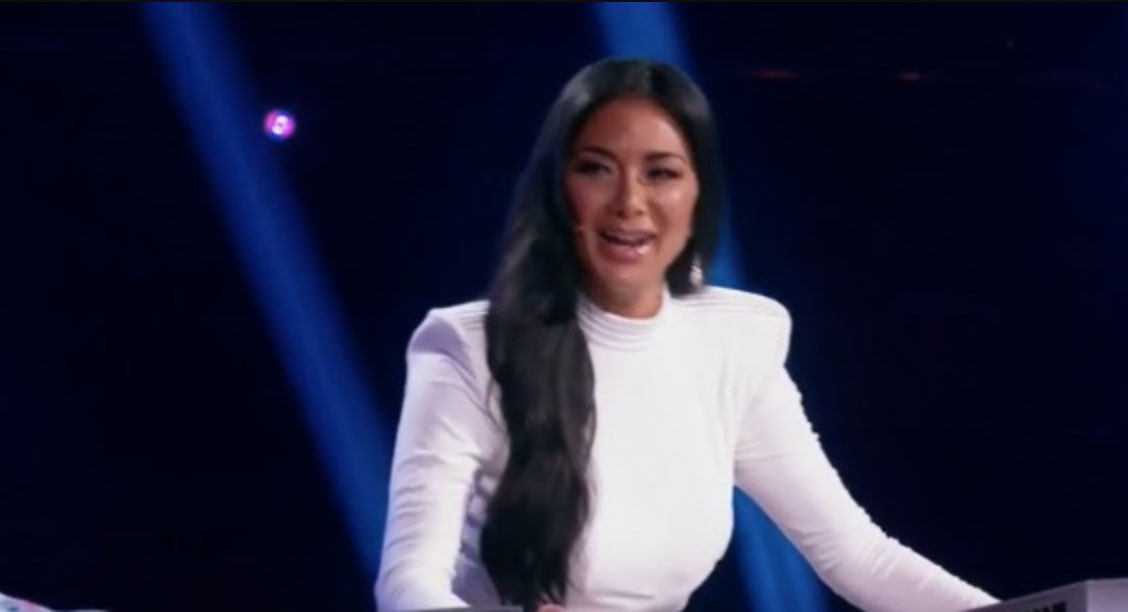 Nicole broke down in tears as she spoke about DavidCredit: Fox 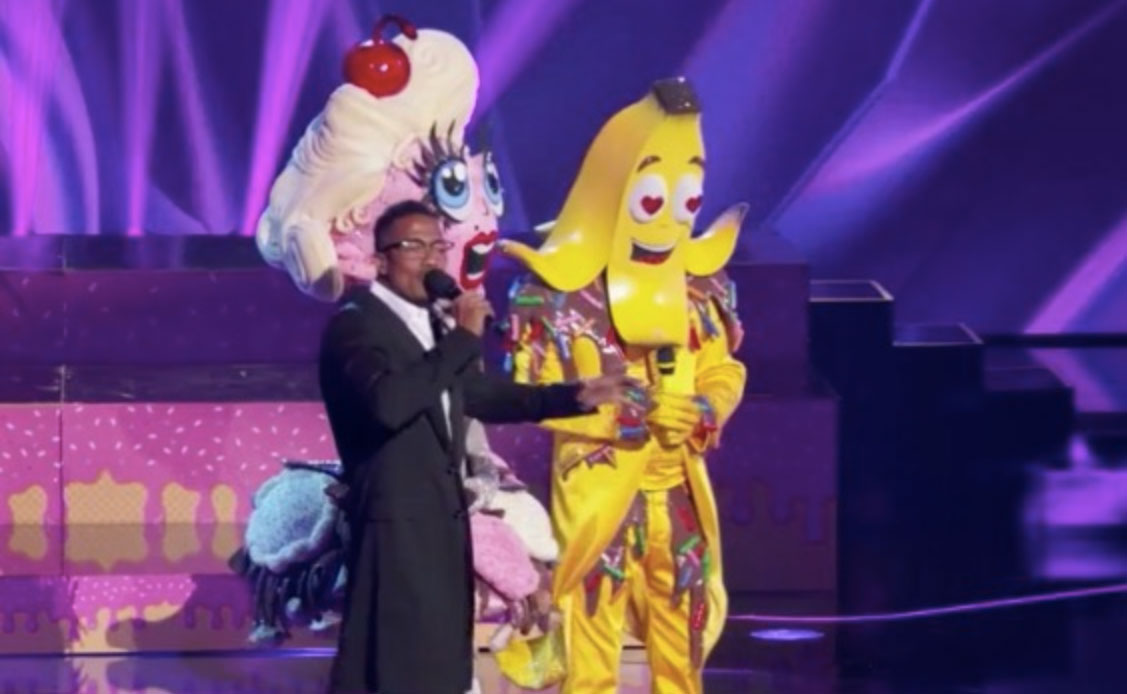