THE Masked Singer fans are convinced they know who Poodle is after spotting three “obvious clues”.

The ITV show returned to our screens last weekend – and viewers are already racking their brains to try and figure out who are behind the masks.

Masked Singer fans are convinced they know who Poodle is – and he’s a huge rock starCredit: PA 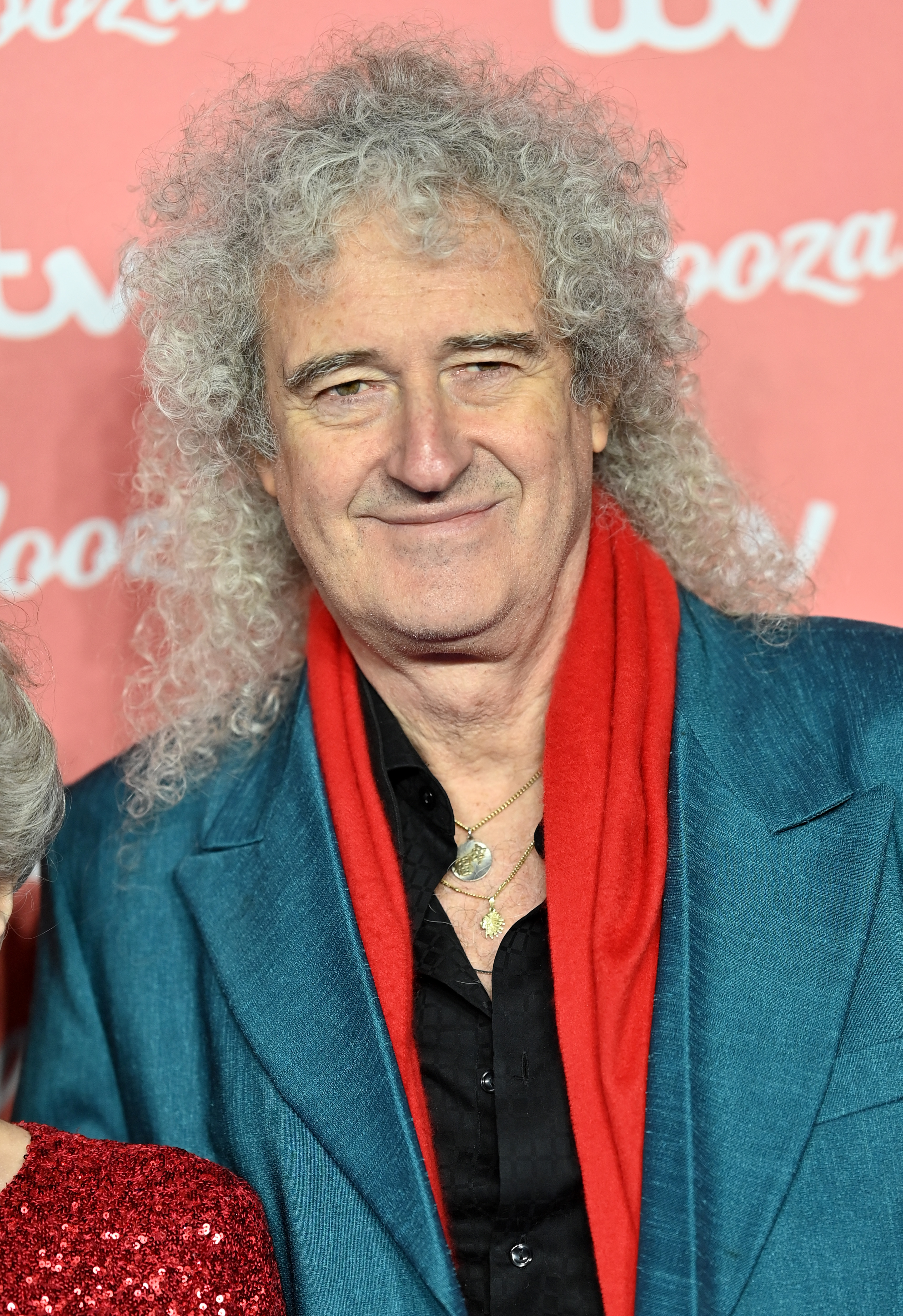 There are clues pointing towards Poodle being Brian MayCredit: Getty

So far fans have guessed that the colourful pooch is Netflix star Eddie Izzard, Take That singer Gary Barlow and others think it’s Paul O’Grady.

But now they’ve come up with a number of signs that prove it is in fact rock star Brian May.

One eagle-eyed viewer took to Reddit to share their reasons on why they think the four-legged character is the lead guitarist of Queen.

They spotted something very telling spelt out on a prop used in the performance and they think that he has similar attributes to Poodle.

They wrote: “Reason 1: We saw a bunch of collars with the names of QUEENS on them. I don’t think I have to spell it out.

“Reason 2: The build seems to match up well too, as Poodle appears to be very tall and slender, Brian is the tallest member of the group and is pretty skinny.”

The Reddit user also pointed out that one of the clues also leads towards Brian.

They added: “Reason 3: The clue of “I have been on a very long walkies” could be a reference to the music video for “Is This the Way to Amarillo” which featured Peter Kay walking on a treadmill in front of a green-screen alongside several celebrities, with Brian and fellow bandmate Roger Taylor being some of them.”

Another fan mentioned that his affectionate moniker is another reason why it could be him.

They added: “His nick name was also ‘Poodle’ because of his hair.”

Brian May is best known for playing lead guitar in Queen between 1970 and 1995.

The Masked Singer’s third season hit our screens on January 1.

Poodle is one of 12 new contestants taking part in the competition, hosted by Joel Dommett, with the hopes of becoming the 2022 winner.

The celeb behind the mask got the audience and panel of judges onto their feet with a knockout performance of Elton John‘s Rocketman on Sunday night.

They have already given away that they are male, a model and their video hint was that the names Anne, Victoria and Mary were on name tags.

Another clue was that they said: “I once went on very long walkies.”

Poodle went up against Snow Leopard who was unmasked recently and turned out to be Loose Women panelist Gloria Hunniford. 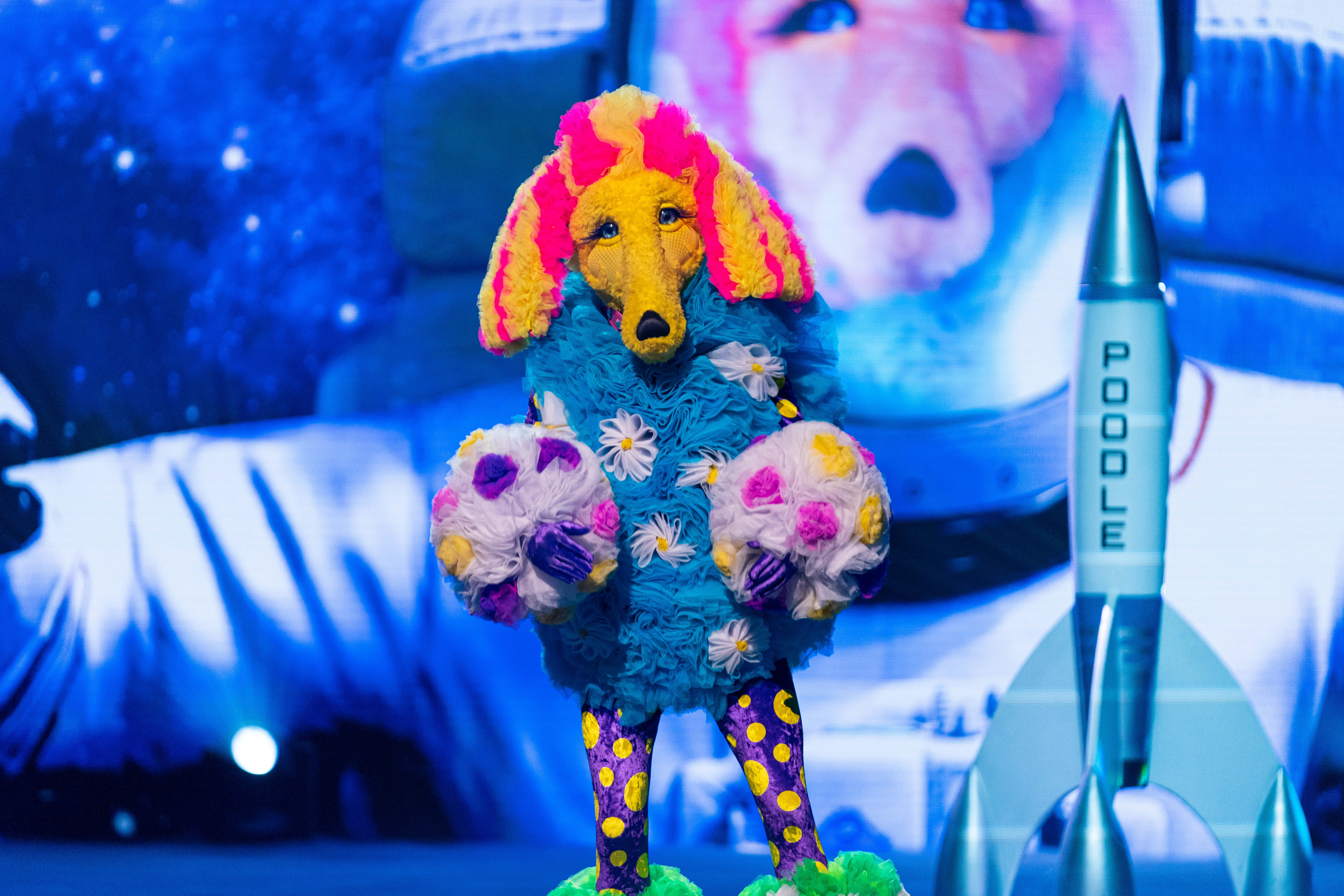 Who do you think Poodle is?Credit: ITV