Mary Mara’s cause of death has been determined after she was found dead in a river on Sunday aged 61.

The actress died of asphyxiation due to drowning, according to the Jefferson County Medical Examiner’s Office autopsy report.

Her death was ruled accidental and an investigation is continuing, New York State police said.

Mara was found dead on June 26 in the St. Lawrence River in Cape Vincent by New York by troopers and Cape Vincent Fire and Ambulance following a report of a possible drowning.

There was no indication of foul play, police said at the time.

A family spokesperson disclosed the television star was staying at the summer home of her sister, Martha Mara, when the accident occurred. 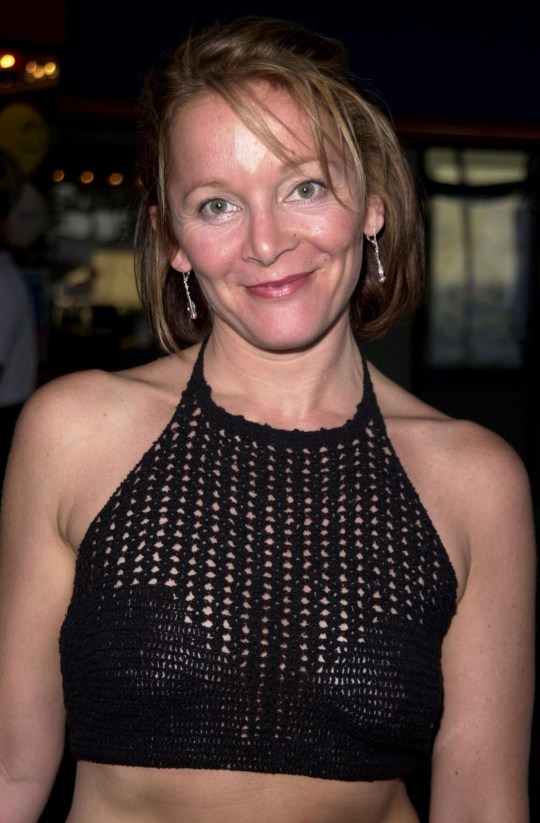 The actress died of asphyxiation due to drowning (Picture: Wire Image)

Mara’s death was ruled accidental and an investigation is continuing (Picture: Wire Image)

Mara’s first on-screen credit was in the TV movie The Preppie Murder in 1989.

She went on to appear in films including Mr Saturday Night in 1992, and Just Looking in 1995.

Mara was perhaps best known for her TV roles, including Loretta Sweet in ER, Inspector Bryn Carson in Nash Bridges, and various roles in Law & Order.

She also appeared as a character named Jill in Lost and made an appearance in The West Wing in 2001, as well as playing Valerie Hodges in Dexter in 2009, and Mrs Sullivan in the series Ray Hodges in 2013.

Mara is survived by her stepdaughter, Katie Mersola, her sister, Martha, another sister, and a brother-in-law, Susan Mara and Scott Dailey; and a nephew, Christopher Dailey.