CALL in the superheroes . . .  there is a new Marvel film so complex it may need a caped crusader to work it out.

This 26th offering from the Marvel Cinematic Universe introduces a fresh set of immortal, superhuman characters.

The film kicks off in 5000BC, where the crew are seen protecting cave dwellers against mankind’s most ancient enemy, the DeviantsCredit: AP 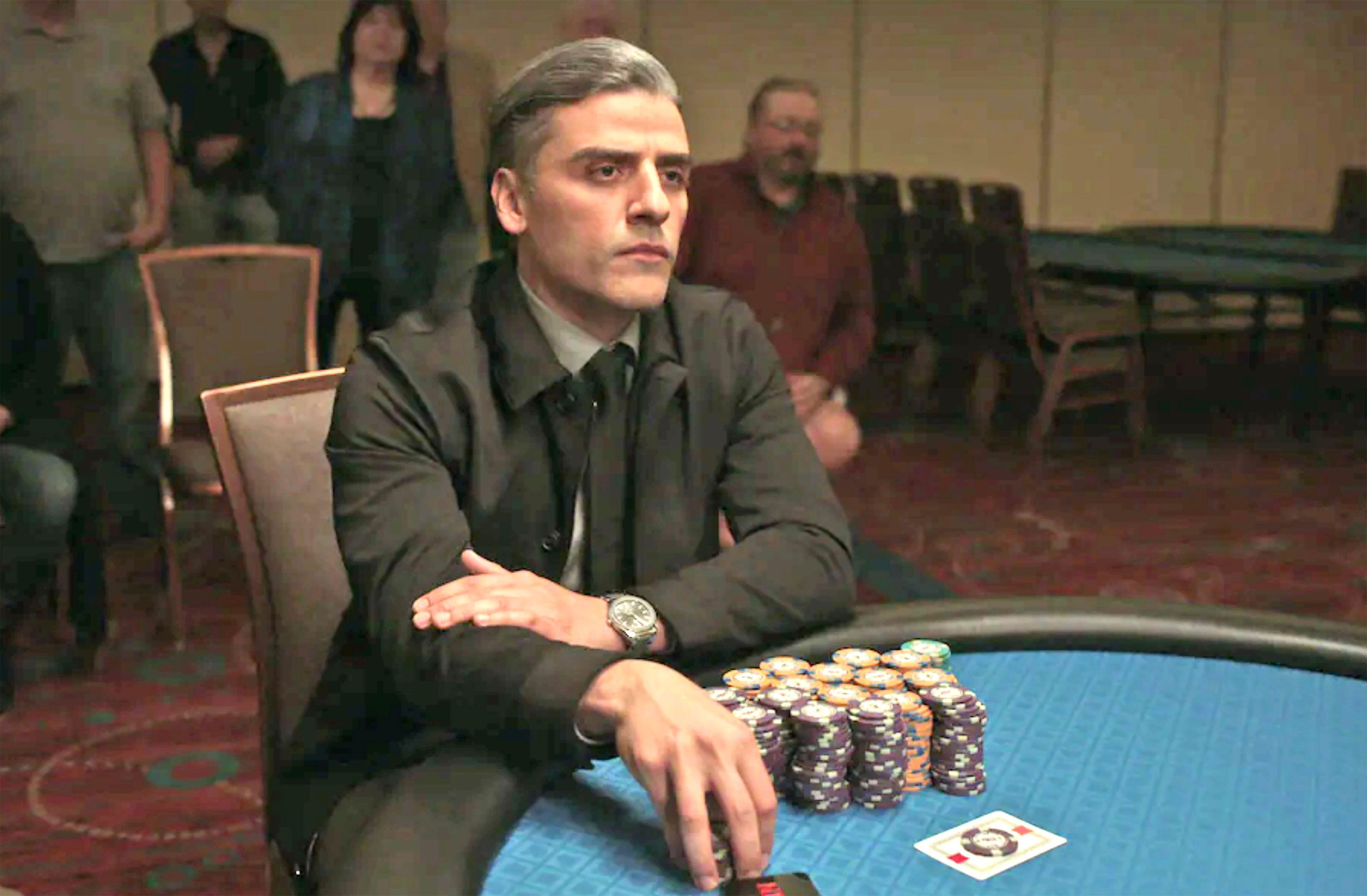 While Eternals is sometimes energetic, with the fights against the relentless Deviants, it is far too dreary in placesCredit: Alamy

Eternals have lived on Earth for thousands of years, yet never age.

The film kicks off in 5000BC, where the crew are seen protecting cave dwellers against mankind’s most ancient enemy, the Deviants.

These are mammoth monsters that can only be fought and killed by the Eternals.

Created to do this, they are not allowed to interfere in any other aspect of war or change human history — something many of the Eternals have struggled with over their long lives.

They have to simply watch while the human race destroys each other — which, let’s face it, isn’t a particularly admirable superhero trait.

This all-star crew of world-savers includes Ikaris (Richard Madden) Ajak (Salma Hayek) Sersi (Gemma Chan), Kingo (Kumail Nanjiani) and Angelina Jolie as Thena, who gives an “Oh yes! I remember how good she is” sort of performance as the slightly broken superhero with an edgier side.

Chan and Madden lead the film and while the latter plays the alpha character with laser eyes convincingly enough, Chan mostly hits one note with often-blank expressions and flat, whispery dialogue.

While Eternals is sometimes energetic, with the fights against the relentless Deviants, it is far too dreary in places.

There is an awful lot of the group in a power stance, clenching their fists in silent anger.

This is a great shame, as the hugely talented director could have put her own twist on the well-trodden path of MCU films.

Eternals has so many stories, time travelling and character crises running alongside each other, you forget whose side you are on.

Zhao does give the Marvel fans an actual sex scene, though, which is very unusual for a franchise that avoids this sort of human interaction.

There is also a superb section set in present- day North London — with a Deviant bouncing around Camden Lock — which is a visual treat.

But this patchy and paceless film goes on for an eternity.

ON Christmas Eve, lost and late Princess Diana (Kristen Stewart) is driving herself around country lanes trying to find Sandringham where she will spend time with the Royal Family.

Celebrations are stilted and strained from the moment Di enters the house. 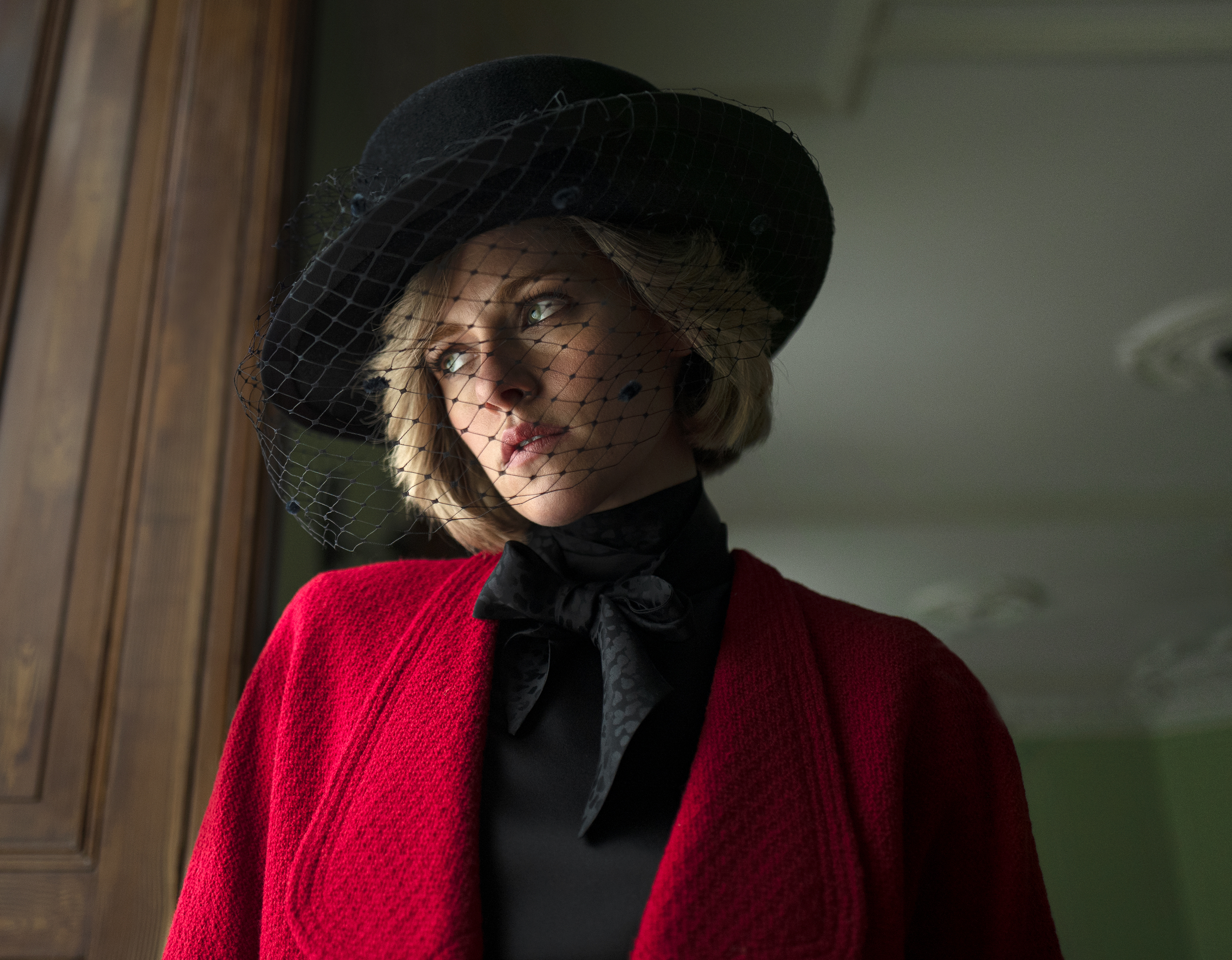 Kristen Stewart’s remarkable performance makes this ‘fable of true tragedy’ – as it is prefaced – a wonder to watchCredit: AP

She is greeted by new officer of the household Major Alistar Gregory, played superbly by Timothy Spall, who insists on weighing her upon entrance.

It is a family tradition that guests should put on three pounds to show they have had a great time.

That is not everyone’s idea of a festive fun – especially Diana, in the grip of an eating disorder.

This intense, bold film plays out over three days at Christmas, ten years after Charles had married Di and on the cusp of their split.

They can barely look at each other and Di’s behaviour spirals to near-madness.

Stewart’s remarkable performance makes this “fable of true tragedy” – as it is prefaced – a wonder to watch.

WRITTEN and directed by Paul Schrader (Taxi Driver), this slow-burn redemption tale with a final flush of action has plenty in common with the poker tournaments it depicts.

William Tell (Oscar Isaac) is a professional gambler who learnt how to count cards serving in US military prison. 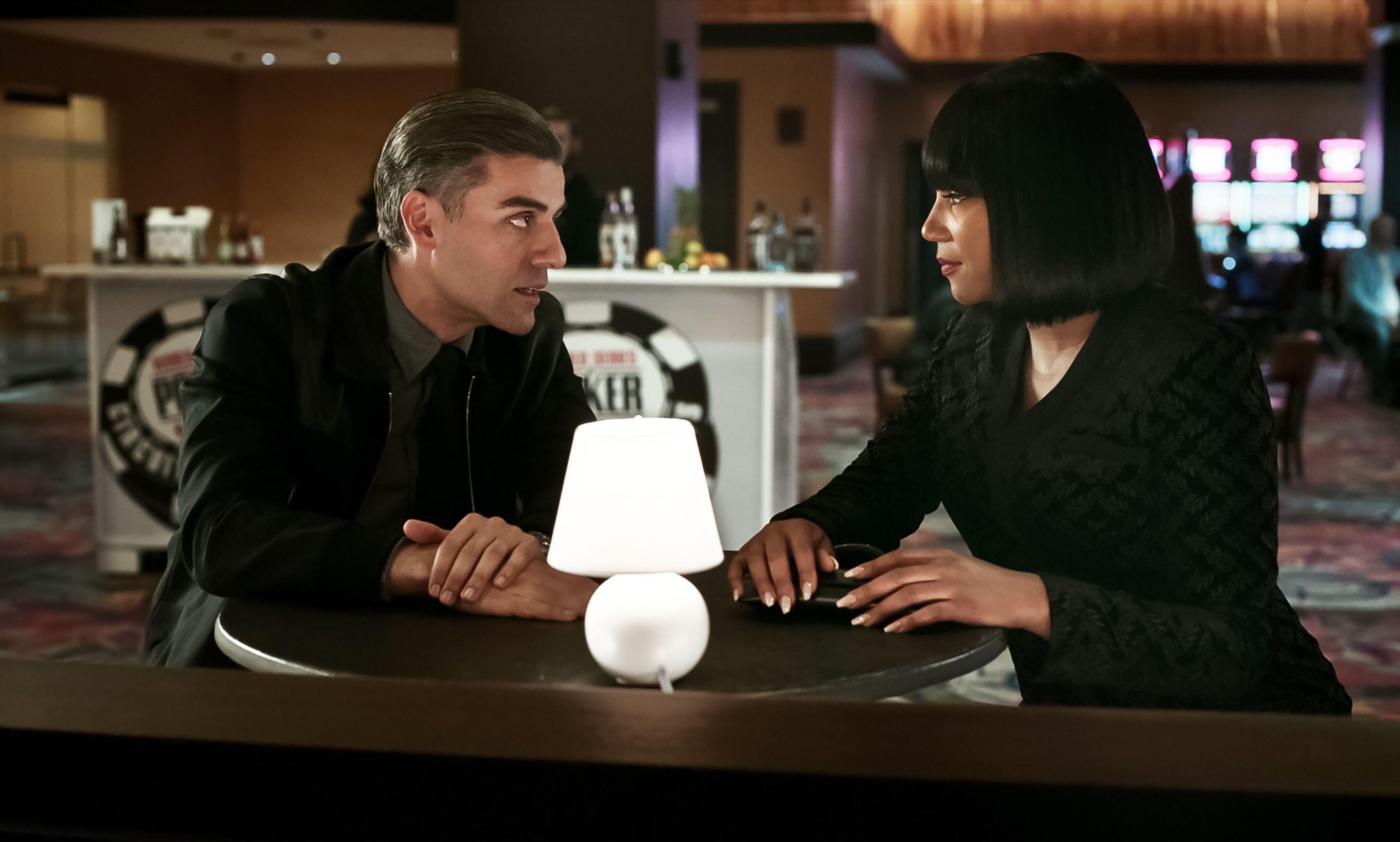 He lives a solitary, nomadic life as a casino cruiser, driving from one blackjack table to the next, winning but deliberately never playing for the highest stakes.

His behaviour – sleeping in clothes, covering furniture with dust sheets – hints at PTSD and trauma from his time as an interrogator in Iraq.

But the war veteran wants to bury the darkness and live under the radar.

Tell starts gambling with greater odds, for his conscience, under the guidance of glamorous La Linda (Tiffany Haddish).

Who is really playing whom, as morals of past and present clash, does not become clear until the very end.