Marvel Studios has announced that it’s pushed back the filming of its upcoming Blade reboot to 2022.

Production on the highly-anticipated film, which will see Mahershala Ali take on the titular role, was originally scheduled to begin this September but has now been pushed back to July 2022.

According to The Hollywood Reporter, the delay is down to the studio not wanting to rush the project and because it would like to spend more time working on the script with Watchmen writer Stacy Osei-Kuffour.

First announced by Marvel Studios president Kevin Feige at the 2019 San Diego Comic-Con, Blade will see Ali follow in the footsteps of Wesley Snipes, who starred as Blade in the original trilogy of vampire hunter movies between 1998 and 2004.

Upon the announcement of Ali’s casting in the new version of Blade, Wesley Snipes tweeted for upset fans to “chillaaxx” about Ali’s casting, before sharing further thoughts on the news. 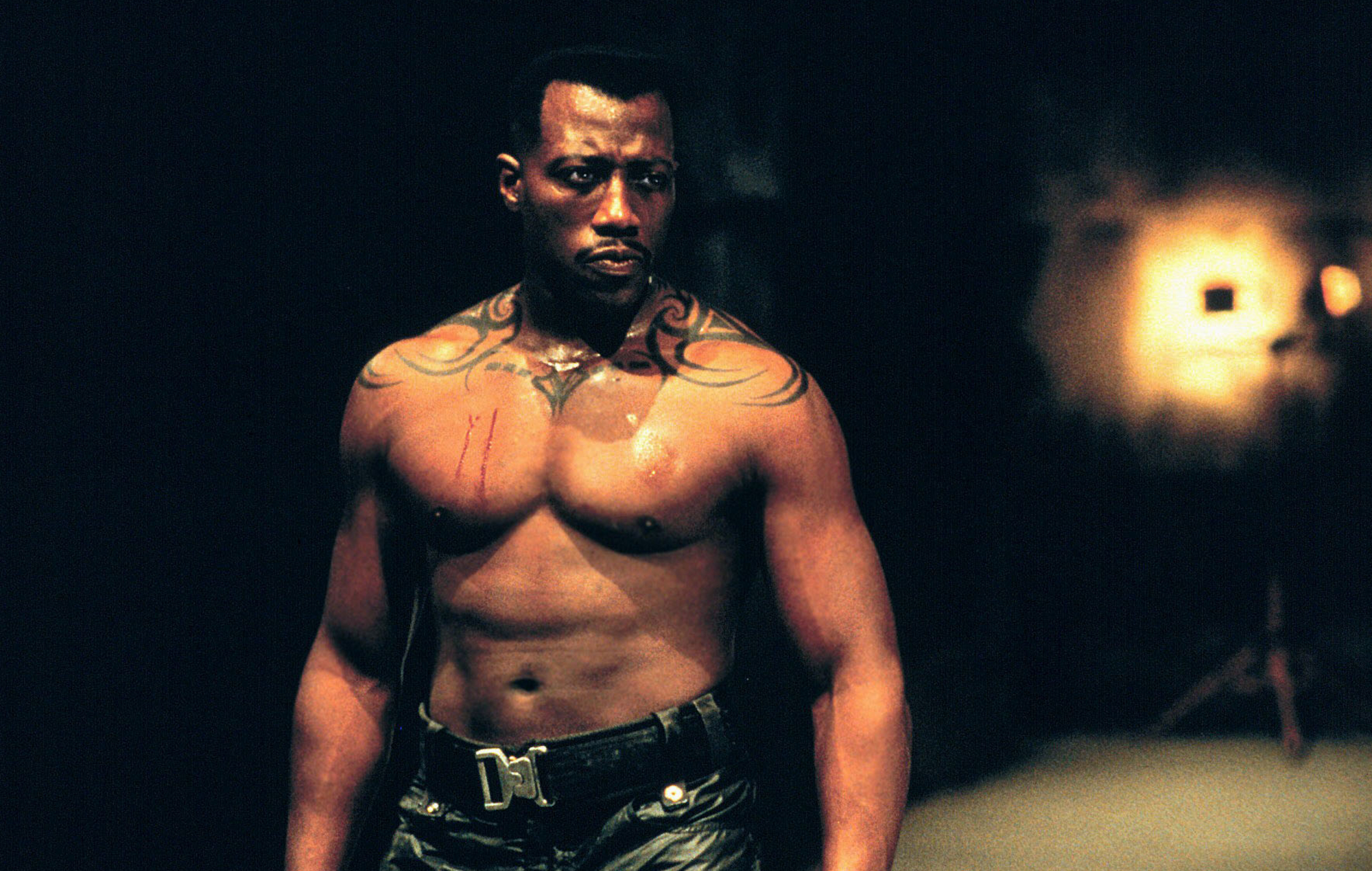 “I’m happy for him to be considered. I’m happy for them looking at him. Flattery… what do they say? Imitation is the best form of flattery,” Snipes said. “I’m appreciative of getting the love, and [that] I’ve created something that others want to carry on and maybe put their own stamp on it.”

Aside from Ali, John West Jr is the only other name confirmed for the film so far and will play DEE. A release date has yet to be confirmed.

Created by writer Marv Wolfman, Blade’s first appearance in Marvel comics came in 1973 in ‘The Tomb of Dracula #10’. Travelling the world killing vampires as a way of avenging his mother, who was killed by a vampire as she gave birth to him, Blade’s character is half-mortal, half-immortal.

Earlier this year, Snipes announced that he is making a “Blade-killer” movie to rival Marvel’s upcoming reboot.

“It’s what we call our Blade-killer, our Blade on steroids,” Snipes said, meaning that it will outdo Marvel’s new film. “And we set our character in the world of shape-shifters and a little bit of time travel. But the action is going to be…Well, we did white belt action in Blade. Now we’re going to do black belt action.”