Martin Lewis is going to cash in on his experience hosting money segments on Good Morning Britain and get in the hot seat next to Susanna Reid as host for a few days.

The finance expert will be stepping into Piers Morgan’s shoes for a guest stint from June 28 to June 30.

A show source claimed to The Mirror that bosses might consider bringing Martin back for a longer period if all goes well, however Martin ruled that idea out on Twitter, saying he has other projects to be getting on with.

He tweeted: ‘Just to say it LOUDLY as some papers are now speculating I may be given full time job presenting @GMB

‘I’m excited & honoured to be a GUEST presenter, but definitely NOT looking for a longer stint or full time job. I’ve other key commitments, never mind I like m’sleep too much.’

Martin, the founder of Money Saving Expert, told The Mirror he is excited to steer the whole ship and ‘hold power to account’ alongside dab hand Susanna.

I’m excited & honoured to be a GUEST presenter, but definitely NOT looking for a longer stint or full time job. I’ve other key commitments, never mind I like m’sleep too much.

The 48-year-old said: ‘For 15 years I loved answering questions on Good Morning Britain.

‘Now I’m stoked about getting the chance to ask them. While I hope to set the agenda on key consumer issues like scams and the financially excluded, I’m also up for the challenge of spreading my wings on all subjects.

‘And when it comes to holding power to account, I always play fair with a straight bat, but that doesn’t stop me swinging it hard.’ Crikey. 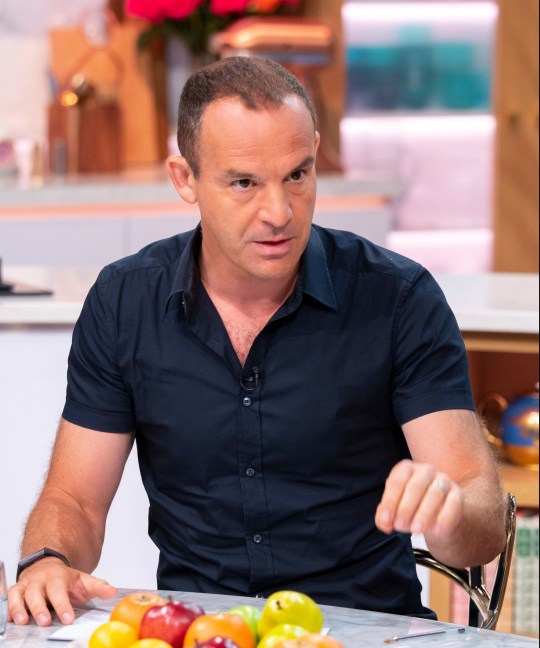 Good Morning Britain editor Neil Thompson praised Martin as a ‘journalist and broadcaster at the top of his game’.

He said: ‘Trust has been and continues to be hugely important throughout the pandemic.

‘And I can’t think of many people more trustworthy than Martin Lewis.’ 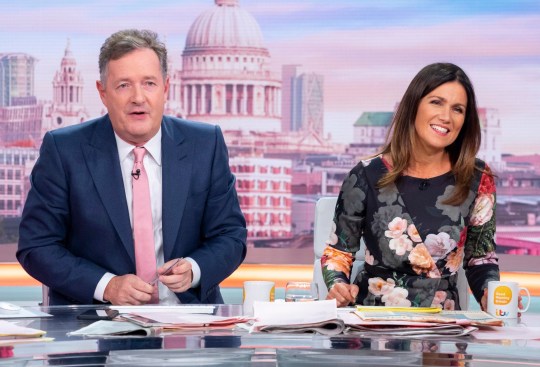 Since Piers’ dramatic exit earlier this year, the likes of Adil Ray, Ranvir Singh and Richard Madeley have been taking turns replacing him.

Earlier reports claimed that a woman could co-host permanently with Susanna becoming the new full time face of the ITV daytime programme.

An insider told the The Sun: ‘It is very possible that we will have two women fronting the show. Susanna will take the lead, but the job of her co-host is up for grabs, and it will come down to who is most popular with viewers.

‘The attitude behind the scenes is there is no rush to find a replacement for Piers this year, the bosses want to make the right choice. They want to give lots of people a chance and, as time goes on, focus more on the most popular hosts.

‘The feeling is if Piers doesn’t come back, it’d be unfair to draft in a replacement straight away, both on Piers and his replacement.’