There have been calls for Martin Bashir’s other interviews to be investigated (Picture: Getty)

Channel 4’s former head of news has insisted the BBC must look at how Martin Bashir acquired his other ‘scoops’ following the damning report into how he landed his Princess Diana Panorama interview.

‘Other people who have been interviewed by Martin Bashir have complained that he lied to them, Dorothy told Sky News’ Trevor Phillips.

‘So I think that both BBC and ITV need to look at all his scoops.’

It comes after Uri Geller told Metro.co.uk he will regret helping Bashir to secure his world exclusive interview with Michael Jackson until the day he dies.

‘I vividly remember him pulling out from his wallet a crumpled-up letter folded a few times which he said was written by Princess Diana,’ Geller said. 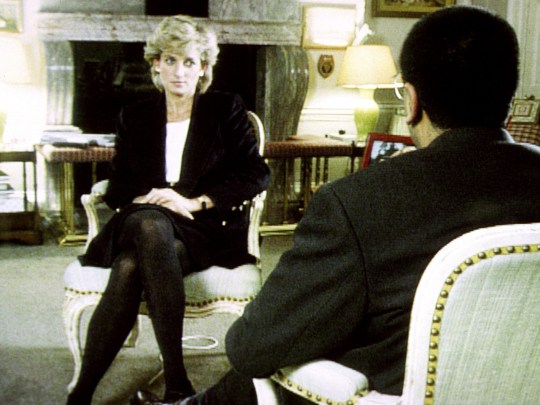 ‘The letter had Diana’s logo, I cannot remember if it was the Kensington Palace logo or her own logo but I scanned through it and it was a thank you letter to Martin, saying how much she enjoyed the interview.

‘When I saw the letter I thought “wow”. In my opinion there was something about him that made me feel uneasy, but I knew that Michael loved Princess Diana to bits and I thought if Martin is the right person to interview Princess Diana then maybe he is the right person to interview Michael, which obviously today I see as a devastating mistake from my side.

‘I will carry the guilty feeling with me until the day I die.’ 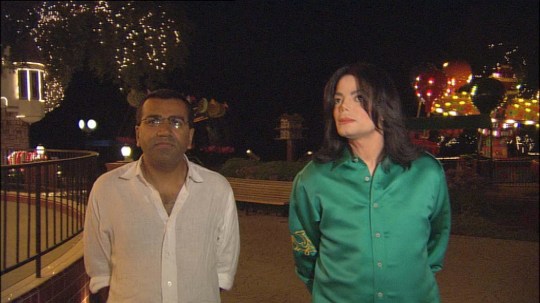 Bashir left the BBC in 1999, four years after his interview with Diana, to join ITV.

In 2016, he was rehired as the BBC’s religious affairs correspondent, before becoming religion editor – a role from which he resigned this month citing ill health.

In an interview with The Sunday Times, Bashir said he ‘never wanted to harm’ Diana.

He told the publication: ‘Everything we did in terms of the interview was as she wanted, from when she wanted to alert the palace, to when it was broadcast, to its contents … My family and I loved her.’