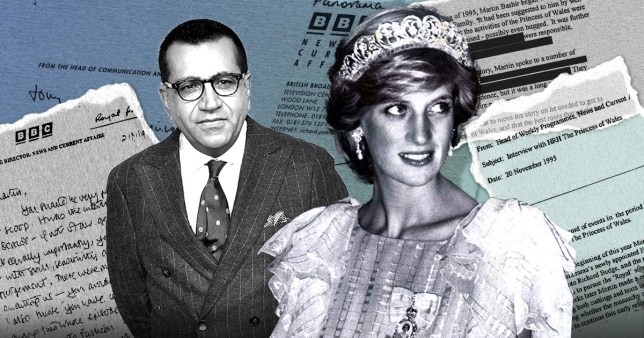 Martin Bashir won’t be facing a criminal investigation into how he secured his 1995 interview with Princess Diana.

The journalist was accused last year of hiring a graphic designer to fake bank statements in order to convince the Princess into doing the coveted chat.

Alan Waller, a former employee of Diana’s brother Charles, Earl Spencer, went to the police after being allegedly named in the documents, which suggested he had been paid by papers and security forces to spy on her.

Scotland Yard Commander Alex Murray confirmed today that there will be no investigation into whether he doctored evidence to land an interview with the Princess.

He said: ‘In recent months the Metropolitan Police Service received correspondence alleging unlawful activity in connection with a documentary broadcast in 1995. This was carefully assessed by specialist detectives.

‘They obtained legal advice from Metropolitan Police lawyers, independent counsel and from the Crown Prosecution Service. 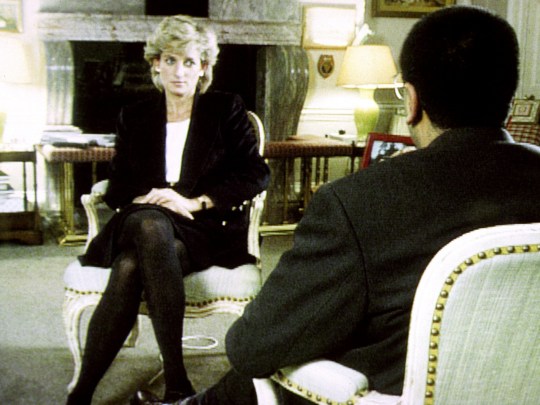 The interview was watched by 25million people when it aired in 1995 (Picture: PA)

‘Following this detailed assessment and in view of the advice we received, we have determined that it is not appropriate to begin a criminal investigation into these allegations. No further action will be taken.

‘In this matter, as in any other, should any significant new evidence come to light we will assess it.’

The dismissal into a criminal investigation comes after Ofcom said in November they would not be looking into the interview, stating it ‘does not have regulatory remit to investigate’.

A separate BBC inquiry into how Bashir landed the interview is currently still taking place, with Lord Dyson looking over the investigation.

Diana’s Panorama interview with Bashir first aired 25 years ago in November 1995 and was watched by over 21 million people.