MARRIED At First Sight’s Jordon Mundell has hit out at the show for making him look like an “aggressive narcissist”.

The Welshman, 26, featured in the marital experiment as partner to Alexis Economou.

Married At First Sight’s Jordon has criticised the way he was edited in the showCredit: E4 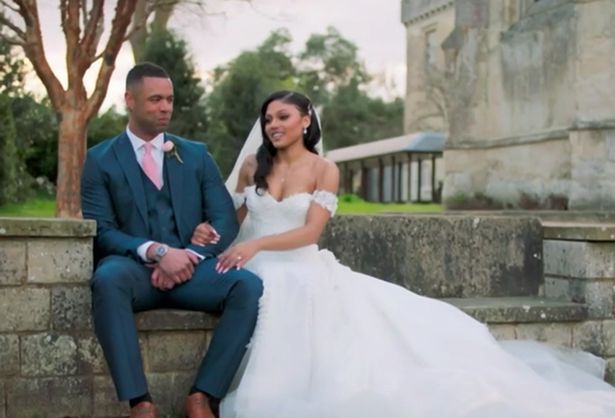 He was partnered with Alexis EconomouCredit: E4

Their relationship was short-lived following a series of rows, and Alexis would soon return with a new partner, Ant.

Having watched the series back, the Welshman isn’t impressed with his portrayal.

Speaking to Get Gossy with Grossy, he said: “I don’t think they’ve done very well throughout the show. They definitely haven’t represented me correct well to who I am, which is the most annoying.

“They made me come over like someone who doesn’t care, arrogant, aggressive in the way I respond.

“They made me look like a narcissist in certain situations, especially at the commitment ceremony.”

The personal trainer grew up with his grandmother and insisted he’s nothing but respectful to women.

He added: “I know who I am at a person and I have the people around me I need. It wasn’t nice to watch.”

Jordon was critical of the show’s relationship experts after he was paired with smoker Alexis.

He said he explicitly didn’t want someone who smoked and favours blonde women to brunettes like Alexis.

The pair enjoyed a week in the Maldives for their honeymoon but Jordon was pining for his home country by the end.

He said: “In the morning on the honeymoon I liked to have a croissant and a glass of orange juice and smell the morning air, not coffee and a fag.

While he didn’t find love on the show, he’s had no shortage of interest since it aired.

He said: “There’s been a lot of blondes girls slipping into my direct messages, I can tell you that much.”

But he insists he hasn’t acted on any of them and is focusing on himself for the time being. 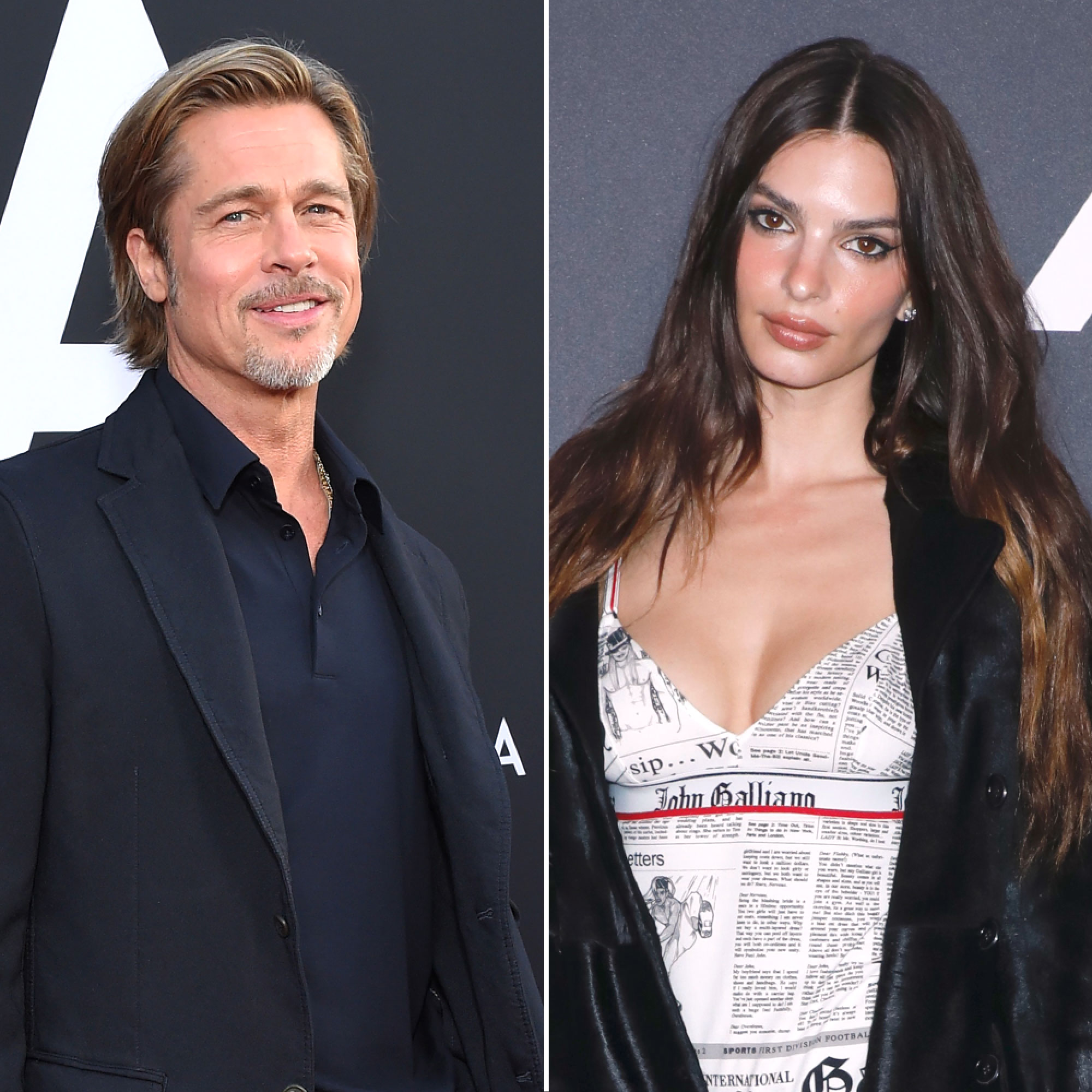