MARRIED at First Sight’s Alyssa Ellman WALKS OUT of the honeymoon suite on her wedding night with Chris Collette.

The Sun can exclusively reveal the drama that occurred after the couple’s nuptials.

Married at First Sight’s Alyssa Ellman walked out of her wedding nightCredit: Lifetime 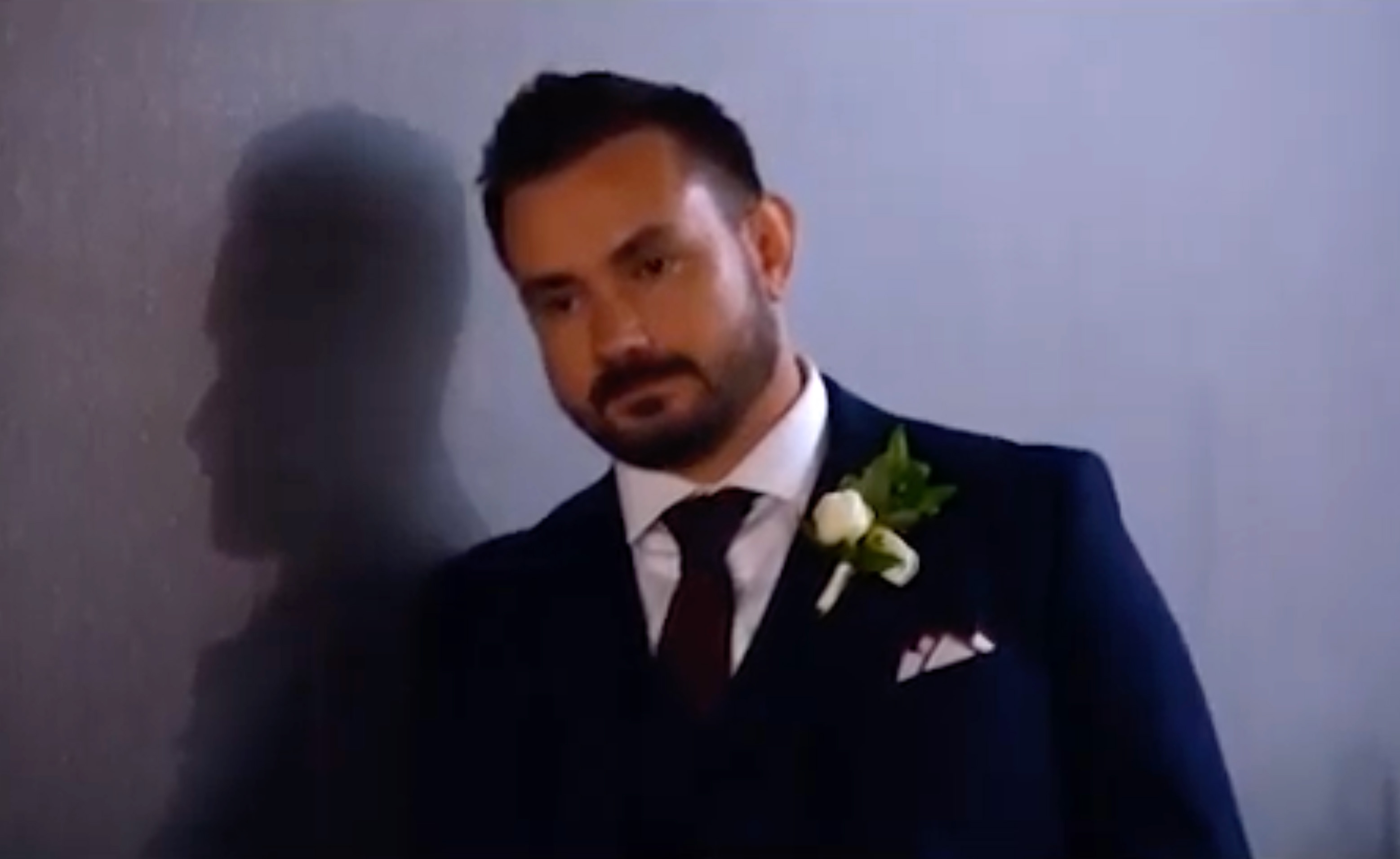 Intending to spend their wedding night together, Chris, 35, had set up the bedroom with champagne, balloons, and white flower petals scattered over the bed.

Although once the couple arrived, Alyssa thought they needed to talk.

She said: “I feel uncomfortable at this moment from some things that were said to me.

Chris asked: “Said to you by whom?”

The bride replied: “I just really don’t want to get into it right now. Let’s wait until we can sleep on it, and get clear heads and have a little time to ourselves.”

Alyssa then left the honeymoon suite with bags in hand.

Chris said in a confessional: “I wanted to get married at first sight to find the person I’m going to be with for the rest of my life. This is not how I imagined it would go.

“There was a reason the experts said that we would be a good fit. So, I trust the process, I want to make this work.”

He continued: “I have no idea what I did or said. Maybe my friend said something? I don’t know.

“I wish I was with someone who wanted to spend the wedding night together getting to know each other.”

Chris concluded: “This is not how I expected it to go. This whole day has been about making her feel comfortable. So I have no idea.

“I don’t know how the next 24 hours are going to go. I don’t have any idea what’s going on right now.”

The clip ended dramatically with Chris in distress with his head between his hands.

In last week’s episode, Alyssa said physical attraction is “important” to her before she admitted her new husband Chris “isn’t her type.”

She said while getting ready for the wedding day: “Physical appearance and personality are super important. For me, there needs to be a physical attraction. I am hoping to walk down the aisle and be happy with what I see at the end of it. I hope he is too!”

Alyssa then read a letter from her soon-to-be husband, as she broke down in tears over the “nice” note.

She said after reading the thoughtful letter: “He’s so nice! I feel like he knew that’s what I wanted to hear. I’m glad I got a little insight about him before I get to walk down the aisle.

“I feel like he knows what I want to hear. It just feels good. The only thing I can think of is that I hope he thinks I’m cute and I hope I think he’s cute. Hopefully that’s the case.”

But in another MAFS clip, that wasn’t the case for Alyssa.

After tying the knot, she said their interaction was “awkward” in her confessional.

Though he said she’s “beautiful,” she said he “normally wouldn’t be [her] type” and that he “looks like a real estate agent.”

According to Alyssa’s bio, she rescues animals and believes the show is her “opportunity to find love.”

As for Chris, he learned he was “incompatible” with past girlfriends once the honeymoon phase ended and hopes the experts can find someone to keep his interest “long term.”

Married at First Sight airs on Wednesdays at 8/7c on Lifetime. 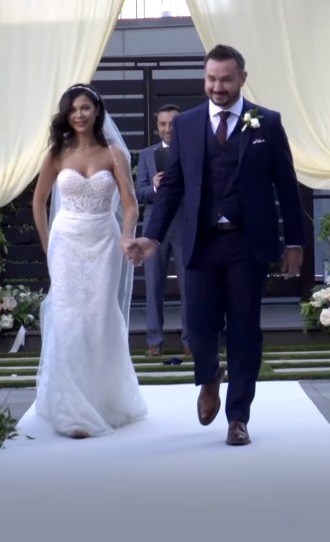 The couple had a dramatic argument shortly after their nuptialsCredit: Lifetime 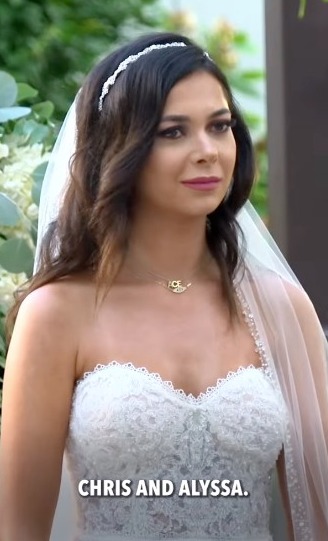 Alyssa said she ‘felt uncomfortable’ from things there were said and ‘didn’t want to get into it’Credit: Lifetime 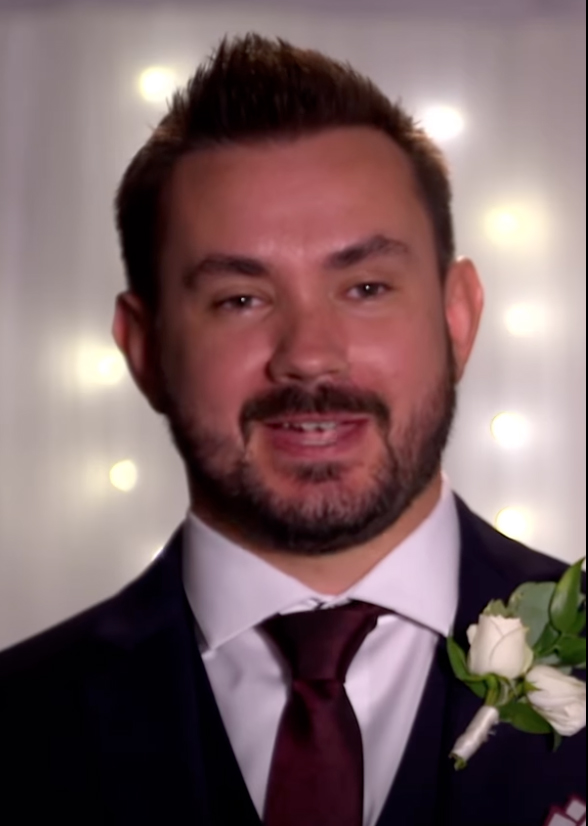 Alyssa left Chris wondering what he said or did wrongCredit: Lifetime