MARRIED At First Sight UK viewers were treated to another bust-up tonight – but it wasn’t between one of the newlywed couples.

Tuesday night’s episode of Married At First Sight UK saw Thomas and Adrian say ‘I do’ after meeting at the altar – and Adrian’s best mate Katie didn’t hide her feelings about the situation.

Thomas wasn’t impressed with Katie’s questions at the weddingCredit: Eroteme 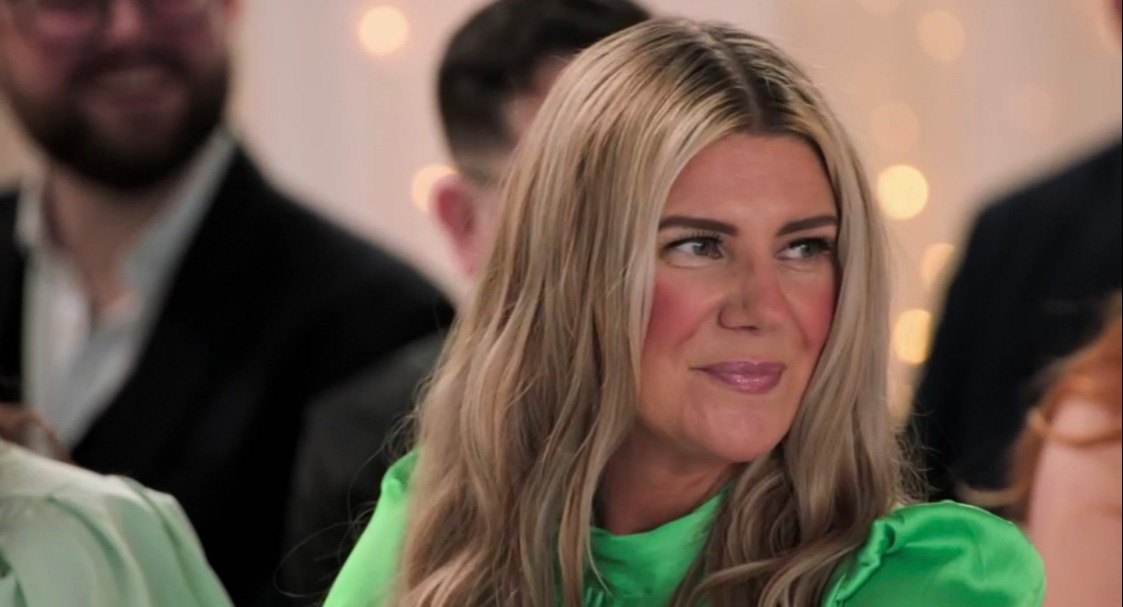 Katie later revealed she didn’t want pal Adrian to go on the honeymoon with ThomasCredit: Eroteme

As they all sat together at the wedding Katie quizzed Thomas on his reasons behind signing up for the E4 show, which didn’t go down well.

Thomas told Adrian: “I don’t feel like I’ve been able to sit and have a conversation with you because everyone’s asking questions.”

But Thomas’ mum Helen cut in: “No, not everyone.”

Turning his attention on Katie, he said: “Not everyone. You. 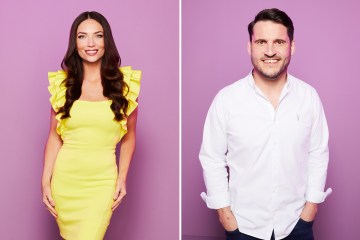 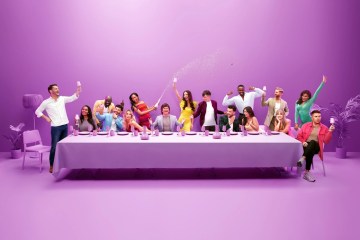 Defending herself, Katie said: “I’m just getting to know you, that’s what I’m doing.

“He’s a massive part of my life. You’ve come into his life for one minute.”

But she was later seen telling the camera: “Adrian wants to really make this work. For me, personally, I don’t.

“I don’t want him to go on the honeymoon and I do not want this to carry on.”

Viewers at home rushed to share their thoughts on Twitter, with most taking Thomas’ side in the argument.

Another said: “Katie needs to chill.. Adrian should be asking these questions.”

And a third added: “I think the feistiness of Thomas is everything Adrian needs to tear him away from the controlling clutches of his “friend” Katie.”