The memories will remain. Mark-Paul Gosselaar acknowledged that he and his Saved by the Bell costar Dustin Diamond had grown apart before Diamond’s death in February.

“It’s no secret that the rest of the cast wasn’t very close with Dustin toward the end of his life,” the 47-year-old actor, who played Zack Morris on the beloved show, told his cohost Dashiell Driscoll during an episode of the “Zack to the Future” podcast released Wednesday, March 10. 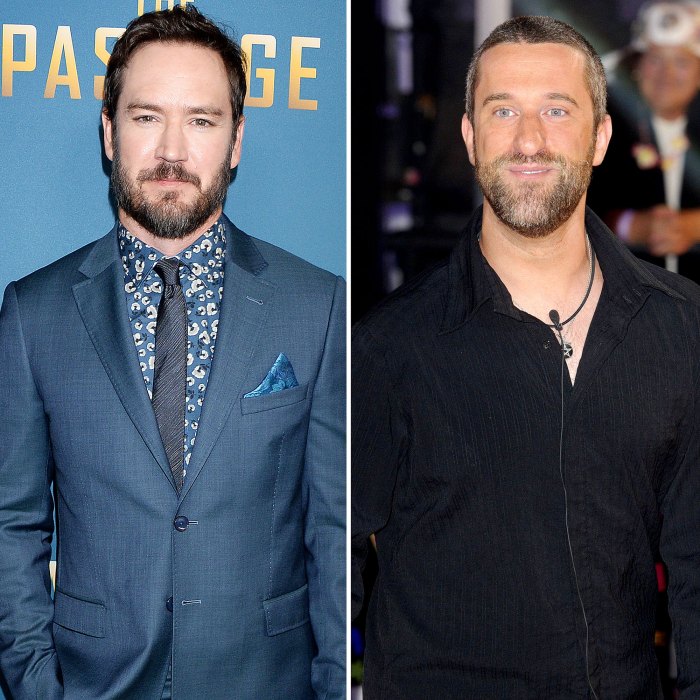 “The only thing I can say is there’s really nothing that caused that. Some people will speculate that, ‘Oh, well, he wrote a book,’ ‘Oh, he did this,’ ‘Oh, he did that.’ I know for me I would look at that and just go, ‘You know what? That’s Dustin.’ I could see where he would have to do things to make ends meet. [I] never took it personally.”

Diamond, who starred as Screech in Saved by the Bell, died in February at age 44 following a battle with stage IV lung cancer. At the time, fellow cast members paid tribute to the former child star.

According to Driscoll, fans were quick to question why Gosselaar did not say anything about the late actor on their podcast, which was released about a week after Diamond’s death. In the most recent episode, the Mixed-Ish star cleared up any misconceptions about why he didn’t mention his former costar. The biggest reason: The podcast was recorded before the news came out.

“The respect I have for him is immense,” the CSI alum said. “He was a good actor. He was a good friend. … My memories of him are all positive, and I feel for all of his family and friends.” 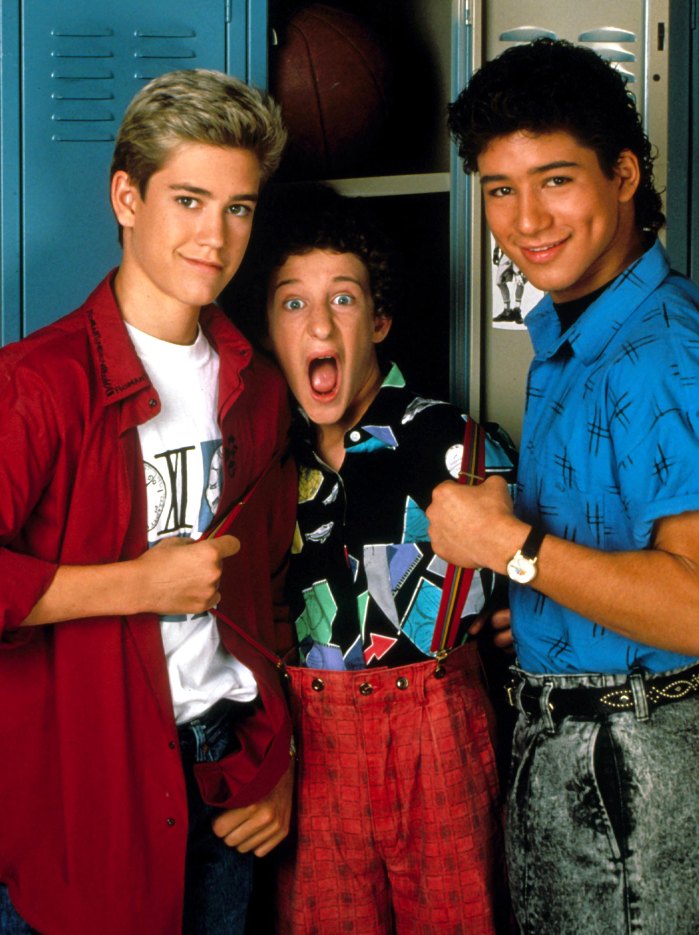 In his conversation about Diamond, Gosselaar recalled the last time the pair saw each other. Though there were talks to involve the actor in the show’s 2020 reboot, nothing panned out due to COVID-19.

“We did a Comic-Con back in 2019. I saw him. He looked healthy. I met his girlfriend. We had a nice little conversation and took some photos with some of the fans. That was it. We didn’t talk after that,” the star said. “What a lot of people don’t understand is that you can work with somebody for many years [and not talk to them again]. … It’s a sad thing about the business, but it does happen.”

The Robot Chicken alum noted that while he’s enjoyed working with his colleagues, he remains in contact with very few people from his career. He can “count on one hand” the people he didn’t like, and Diamond was not one of them.

Though the Behind the Bell author’s passing was not mentioned in the February podcast episode, Gosselaar did release a statement regarding his feelings at the time.

“I’m deeply saddened to hear of the passing of Dustin Diamond, a true comedic genius. My sincere condolences to his family and friends,” Gosselaar told Us Weekly. “Looking back at our time working together, I will miss those raw, brilliant sparks that only he was able to produce. A pie in your face, my comrade.”